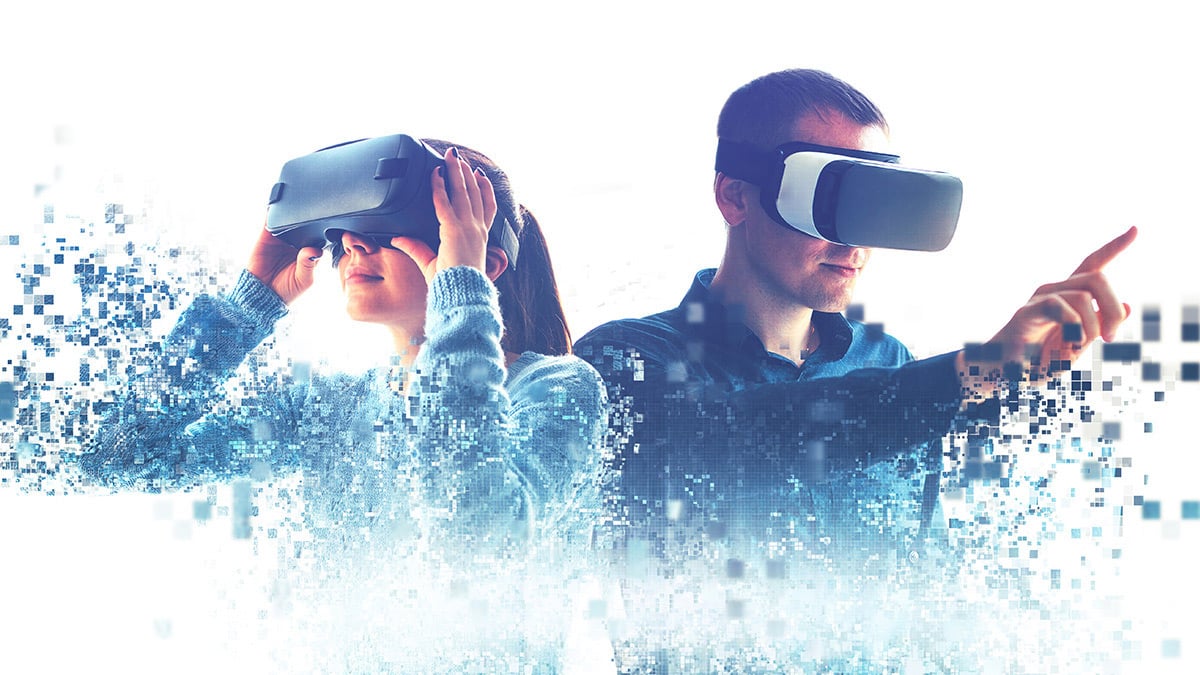 Once considered a pipe dream more appropriate in the realm of science fiction, virtual reality or VR is here now and has evolved to encompass educational and entertainment purposes across several models and manufacturers. VR gaming has undergone radical transformations in recent years, offering players everything from first-person exploration and combat across fantastic realms to kinetic rhythm and exercising games to party games focused on communication and cooperation. Check out five of the best VR games to buy now and enjoy immersive gaming to your heart's content.

If you think that the only way to make games like Rock Band or Guitar Hero better would be the addition of a pair of laser blades, then Beat Saber is the gaming experience for you. Players must wield the titular beat sabers to slash at a series of colored blocks in time to the rhythm of a given track and duck and dodge obstacles that appear. Whether you naturally enjoy exercising or are looking for a technologically enhanced means of increasing your physical activity, Beat Saber does not offer a passive, chair-bound experience like some VR games. So long as you remain aware of potential tripping hazards and any observers keep their distance, Beat Saber is one of the best VR games for breaking a sweat. 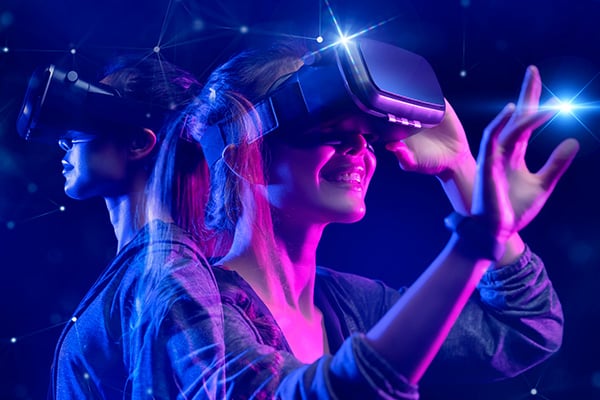 Although nothing will entirely fill the void of the ever-speculated but never materializing Half-Life: 3, experiencing the struggle against the Combine through the eyes of Alyx Vance is the next best thing. As the most recent game set in the Half-Life universe, users will delight in a detailed graphics experience designed specifically for VR and with all the physics-based goodness you have come to expect from the Valve Corporation. Taking place between the events of Half-Life 1 and Half-Life 2, Half-Life: Alyx lets you experience an approximately eleven-hour campaign where Alyx fights against the might of the Combine to study their vulnerabilities and help the remnants of humanity learn to do the same. Whether you are hacking alien technology, scavenging for useful items, or having to physically maneuver to create the perfect shot on an unsuspecting foe, this is one of the most engaging VR games for PC you can buy.

Keep Talking and Nobody Explodes

Watching action films and debating with your friends and family over the perceived easiness of being able to defuse a bomb is one thing, but when one person is completely dependent on the other to survive a virtual explosion, things can get considerably more entertaining. An engaging game based on collaboration and mutual trust, Keep Talking and Nobody Explodes is a wonderful way of seeing which of your acquaintances can remain calm under pressure. Players are divided into a group of several "experts" with a manual for disarming the game's traps and a single "defuser" who wears the VR headset and must interact with the bomb based on instructions from the others. With options to customize the number of puzzles, how difficult they are and the time limit for successful completion, the "defuser" must try to stay calm and follow the "expert's" direction without running out of time or making too many mistakes in disarming the bomb. 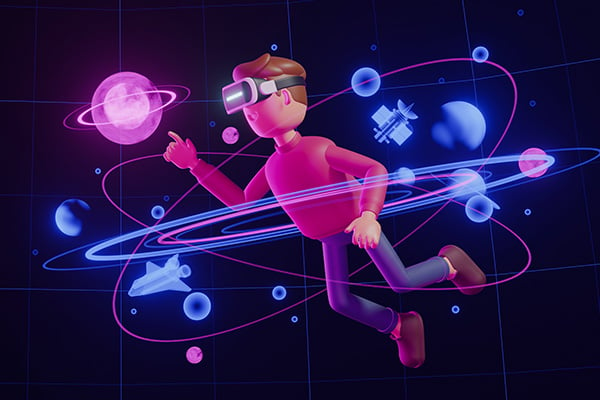 For those who wonder what it would be like to engage in displays of combat which would be right at home in The Matrix, Superhot VR puts you directly in the heat of the action. Based on the simple premise that a single gunshot wound will be fatal to both enemies and you, gamers can enjoy a unique form of motion-based "bullet time," where time only advances while you are physically moving and stops when you do. Not only does this system make you feel like the star of an action movie, but it also gives you valuable time to strategize, observe your environment, and make use of the tools at your disposal. Between traditional firearms and swords, your fists, and any throwable objects you can grab ahold of to take down your opponents, Superhot VR is a game that can take some time to master but provides one of the best VR gaming experiences currently available.

In the fifteen years since the original release of Skyrim, the enormous open-world RPG continues to be explored and enjoyed by a dedicated community of fans who eagerly await the promised release of The Elder Scrolls VI. While many gamers have spent countless hours in the most northern province of Tamriel, The Elder Scrolls V: Skyrim VR Edition represents the best opportunity to step into the life of the Dragonborn and whatever you choose to make of it. Players will not find any new content beyond any DLCs (downloadable content) not included in older game versions. Still, Skyrim VR contains hundreds of hours of playable content from the original game, making it one of the longest VR games available for purchase.

Advancements are making VR technology increasingly realistic and immersive. With features including personal air-conditioning units and haptic body suits, full VR immersion is only a matter of time. Until then, enjoy these games on your favorite VR headset and look forward to the day when VR becomes much less virtual.