Is Binance Still a Secure Place to Trade Cryptocurrency? 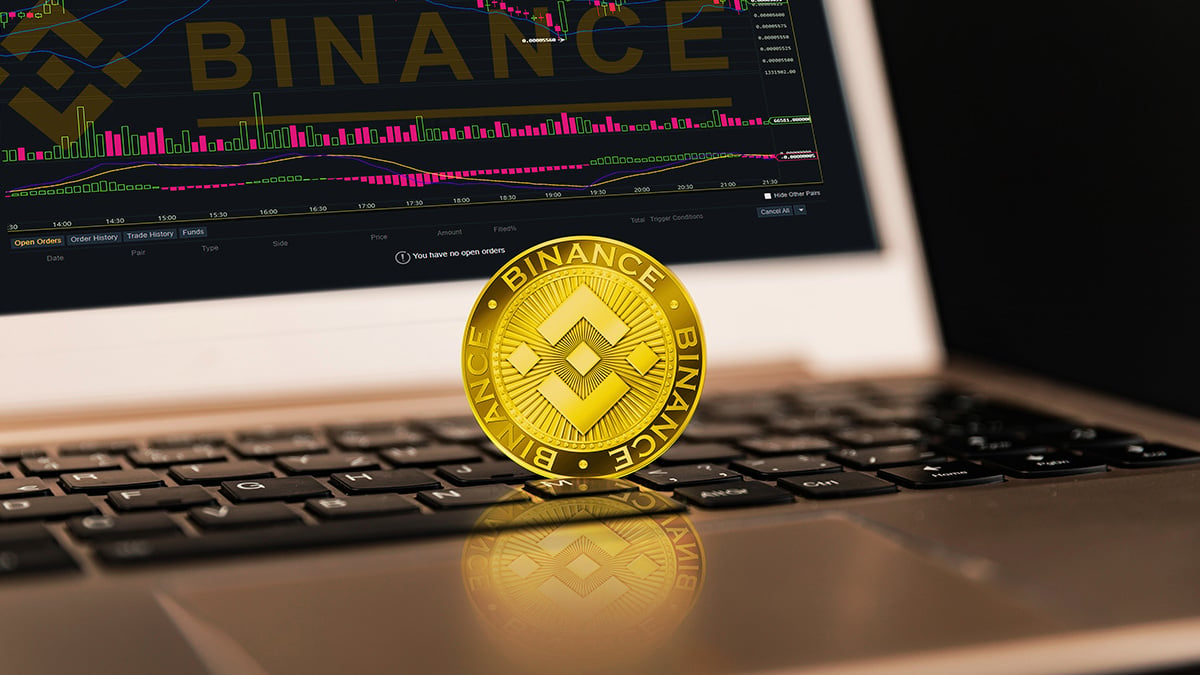 To buy bitcoin or crypto tokens, you cannot just go down to your local bank. You need to create an account on a cryptocurrency trading platform to exchange your US dollars (or other fiat currency) for digital assets.

The cryptocurrency market is home to hundreds of exchanges. Binance is the largest worldwide by trading volume. Other popular exchanges include Coinbase, Kraken, Bitfinex, and Gemini. FTX was also one of the largest exchanges until its very recent demise, as we discussed in another article.

What is Binance cryptocurrency exchange

According to the CoinMarketCap cryptocurrency information portal, Binance holds the top spot for cryptocurrency exchanges worldwide in terms of aggregate indicators of the platform’s daily turnover, the numbers of new and active users, liquidity, and web traffic (ranking, queries, and search engine statistics).

Binance is not just a trading platform: it also has its own blockchain, popular among DeFi degens, called Binance Smart Chain. The Binance Smart Chain is powered by the BNB token, which Binance also created. Binance incentivizes the purchase of BNB by offering discounts to users who hold BNB and by subsidizing its use as collateral for loans. Crucially, because Binance effectively controls the BNB token and its price, BNB represents a risk factor for Binance.

Binance was founded in July 2017 by software developer Changpeng Zhao together with a small group of people in Shanghai, China. A little more than one month after Binance was launched, the Chinese government issued a memo stating that cryptocurrency exchanges were not allowed to operate in China; however, many of the staff continued to work from Shanghai, despite the ban on crypto exchanges. To avoid government scrutiny, they declared Binance a “remote” organization without a fixed headquarters. Binance still has no formal headquarters; however, it has subsidiaries in many countries, including France, Spain, Italy, the United Arab Emirates, and Bahrain, and local offices in almost every jurisdiction where it operates.

Who is Changpeng Zhao

Zhao studied computer science at McGill University in Montreal and is now considered a serial entrepreneur and businessman. He is a Canadian citizen, having grown up in Vancouver since he was 12 years old. His family had emigrated from China to flee repression after his father was accused of being pro-bourgeois. Zhao has long believed that bitcoin will do to finance what the Internet did to information, and consequently he worked on a number of crypto startups in Shanghai before finding success launching Binance. Since the establishment of Binance, Zhao has been on the move fairly regularly: he has based himself variously in Hong Kong, Singapore, and most recently, Dubai.

Current state of the crypto market

Cryptocurrencies had a wild ride in 2022. In the space of a year, bitcoin fell 75% from its all-time highs and ethereum took an 80% clobbering over the same period. The value of the traditional stock market has also dropped substantially, with the S&P 500 market index losing 22% of its value.

The drop in value of most of the tokens in the crypto market over the year has been a disaster for crypto lending firms, who had been accepting crypto tokens as collateral on loans they issued to borrowers. Borrowers had been making speculative bets on crypto projects and were being margin called; however, because their investments were underwater, they were unable to repay their loans or even provide more collateral to delay repayment. A cascade of insolvencies has been occurring since Terra’s collapse in May, culminating in the exposure of the failed investments of Alameda Research, which had been borrowing fraudulently from FTX. The fraudulent activities of some exchanges are now being made public, and the latest victim is AAX, an exchange with 2 million users based out of Hong Kong that recently halted customer withdrawals and whose executives were charged in December with fraud.

Binance was put under the spotlight in early December after temporarily halting withdrawals of the stablecoin USDC. Reflecting diminishing trust in centralized exchanges due to the collapse of FTX, users of the exchange had been worried that Binance might not have their deposits stored safely in custody and had rushed to withdraw their funds. The halt in USDC withdrawals, however, turned out to be due to the larger than normal withdrawal volume having occurred outside of traditional banking hours and the need to complete a US dollar swap that required routing through a New York-based bank.

Another area of scrutiny Binance is subject to is its control of the BNB token. BNB is the fifth-largest crypto token, with a market capitalization of approximately $40 billion dollars. BNB has a number of use cases, including being used to pay gas fees on Binance Smart Chain, to obtain preferential fee rates on Binance, and as collateral for leveraged positions on Binance or for loans. The latter use case is of concern to users because FTX turned out to have been using its token, FTT, to obtain loans based on artificially inflated FTT values, and it is possible but unproven that Binance has done the same.

Trust in exchanges is at an all-time low. Zhao believes that one of the ways confidence in exchanges can be increased is if exchanges act more transparently, which they can do by demonstrating proof of reserves. The idea with proof of reserves is that exchanges could reassure their users that deposits are held safely in custody by having their reserves audited. Users could check that their digital assets are included in the exchange’s reserves by entering a hash unique to their account.

Binance released its proof of reserves in December, and Crypto.com and Kucoin, two other popular exchanges, promptly followed suit. Unfortunately, users were quick to point out that proof of reserves don’t show whether user assets are separated properly from an exchange’s own balance sheet; therefore, proof of reserves cannot guarantee that deposits are definitely available.