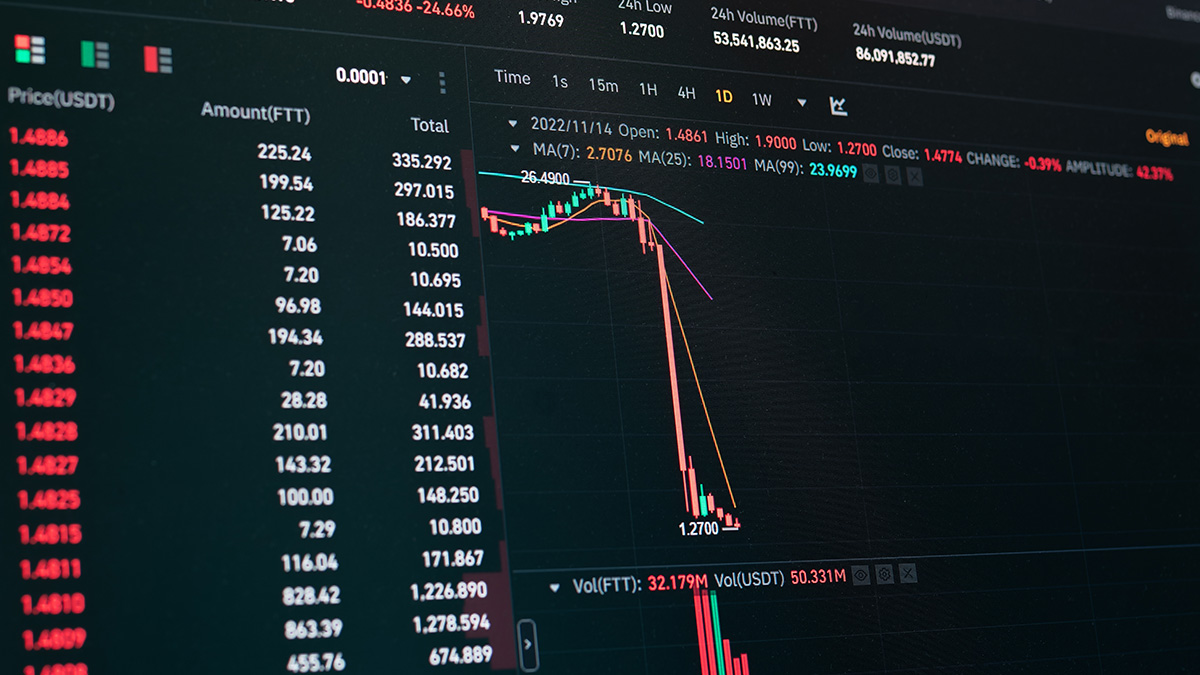 Crypto exchange FTX recently filed for bankruptcy and halted customer withdrawals, amidst claims of having fatal risk, management, legal, and compliance flaws. The founder and CEO stepped down, and billions of dollars in crypto entrusted to the firm are missing. FTX’s bankruptcy has caused untold damage. FTX has more than a million creditors, from large institutions to small retail investors, and the size of its balance sheet hole is estimated at $10 billion.

FTX was the world's second largest cryptocurrency exchange platform by trading volume before its collapse in early November. It was considered an industry stalwart and was backed by top venture capitalists. Founded in 2018 by MIT graduate and former Jane Street Capital international exchange-traded funds trader Sam Bankman-Fried, FTX offered a range of trading products:

Not long after FTX was started, Sam Bankman-Fried and his cofounders issued their own cryptocurrency, FTT. Traders who held the FTX token were able to execute trades on FTX at a discount. FTT holders could also use the tokens as collateral.

The FTT token debuted in 2019 and a couple of years later was valued at almost $80 (it is worth $1.28 today). The FTT token had a market capitalization of $9 billion at its peak in September 2021 and $3.5 billion just prior to FTX’s collapse; however, the tokens were not widely distributed. Wide distribution is vital for accurate price discovery in a free market. In fact, most FTT tokens belonged to FTX, its affiliated companies, and Bankman-Fried's hedge fund, Alameda Research.

As is often the case in the unregulated cryptocurrency industry, the FTT token appears to have been an elaborate fundraising scheme to raise capital for FTX in a way that avoided the regulations typically accompanying the issuance of securities in the traditional equity markets.

The team at FTX

Alameda Research was a quantitative cryptocurrency trading firm founded by Sam Bankman-Fried in October 2017. The company had early success arbitraging price differences in cryptocurrencies in different markets and using sophisticated trading strategies, but its performance gradually declined, and in 2022, due to the bear market, its investments put it in the red. Alameda made investments in 185 decentralized finance (DeFi) startups in the five years of its existence, according to Crunchbase. Although Bankman-Fried sought to distance himself from Alameda, FTX and Alameda were closely linked. Alameda traded heavily on the FTX platform, and according to the newly installed post-bankruptcy CEO John Ray III, had ‘secret exemption’ from FTX liquidation protocols, meaning it benefited while FTX’s other customers lost money, a potential conflict of interest.

Money-printing in the cryptocurrency industry

Money printing through the issuance of cryptocurrency tokens is rife. The strategy works as follows: 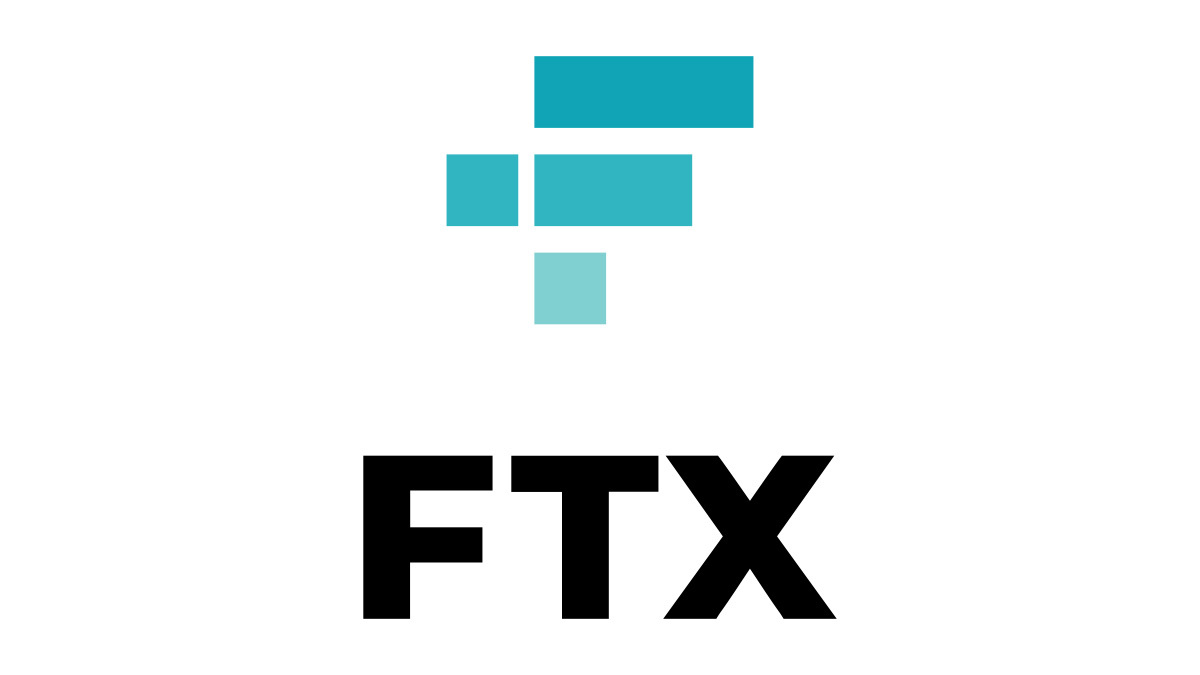 Over the course of its brief lifespan, FTX grew at breakneck speed, and its appetite for capital was insatiable. The FTT token was its first successful attempt at easy fundraising.

In the midst of the so-called "DeFi Summer”, FTX capitalized on the DeFi hype by creating ProjectSerum, a decentralized exchange on the Solana blockchain, and a number of DeFi projects with associated tokens, including OXY, MAPS, and LQID. Through token issuances, hundreds of millions of dollars were raised for FTX and Alameda, based on a very illiquid market. Alameda pledged this illiquid collateral to borrow money to finance investments, which were margin called as markets turned bearish in 2022.

Many of Alameda’s long bets probably suffered big losses beginning in May 2022, after the dramatic collapse of the stable coin terraUSD and its sister cryptocurrency luna sharpened the decline in the crypto market. According to anonymous sources cited by The Wall Street Journal, FTX lent $10 billion of its customer assets to Alameda Research in 2022, and Alameda CEO Ellison has said the funds were used in part to pay back loans Alameda had taken to make investments.

Details of Alameda's balance sheet were leaked to CoinDesk, revealing that a huge part of Alameda’s $14.6 billion in assets were issued by the FTX team itself. The assets included FTT and other DeFi project tokens. This revelation spooked the market, which was already bearish.

Changpeng Zhao, the cofounder and CEO of cryptocurrency exchange Binance and a trusted figure in the cryptocurrency industry, tweeted “Due to recent revelations that have come to light, we have decided to liquidate any remaining FTT on our books.” This sparked a bank run on FTX. Customers rushed to withdraw whatever assets they had stored with the exchange.

FTX froze withdrawals after approximately $6 billion of withdrawals were processed in the 72 hours after Zhao’s tweet.

Sam Bankman-Fried was arrested, on behalf of the US government, by Bahamian authorities and taken into custody in connection with fraud charges related to FTX. These charges originated from an indictment by federal attorneys in New York, and Sam could potentially face up to 115 years in jail.

Confidence in centralized exchanges has taken a hit, as FTX was considered a solid competitor. Many investors are shifting their cryptocurrency and bitcoin holdings held at other exchanges to self-custodial wallets.

Several stars of the sports world, showbiz, and renowned financial institutions invested heavily in FTX, along with numerous crypto projects. Venture capital arm FTX Ventures helped fund Solana's ecosystem early in its development. Solana’s native token, SOL, dropped in price by more than 50 percent within 48 hours after November 8, and many other projects are likewise affected.

Various exchanges and digital asset companies around the world are seeking to distance themselves from FTX and have rushed to reassure their customers that their assets are stored safely.

Companies that invested in or had assets stored with FTX have likely taken a hit to their balance sheets. As the weeks and months go by, additional insolvencies by companies that have lost funds may be announced.

The entire staff of FTX Futures Fund, a philanthropic arm of FTX, have resigned following FTX’s bankruptcy announcement. The fund donated $190 million to various causes over its lifetime.

FTX's downfall poses a significant risk to the crypto industry. It is likely that regulators will take this opportunity to impose strict regulations that make it hard for reputable businesses to operate in certain jurisdictions. However, for those who simply buy and hold bitcoin in their own wallets, the long-term future is still bright.