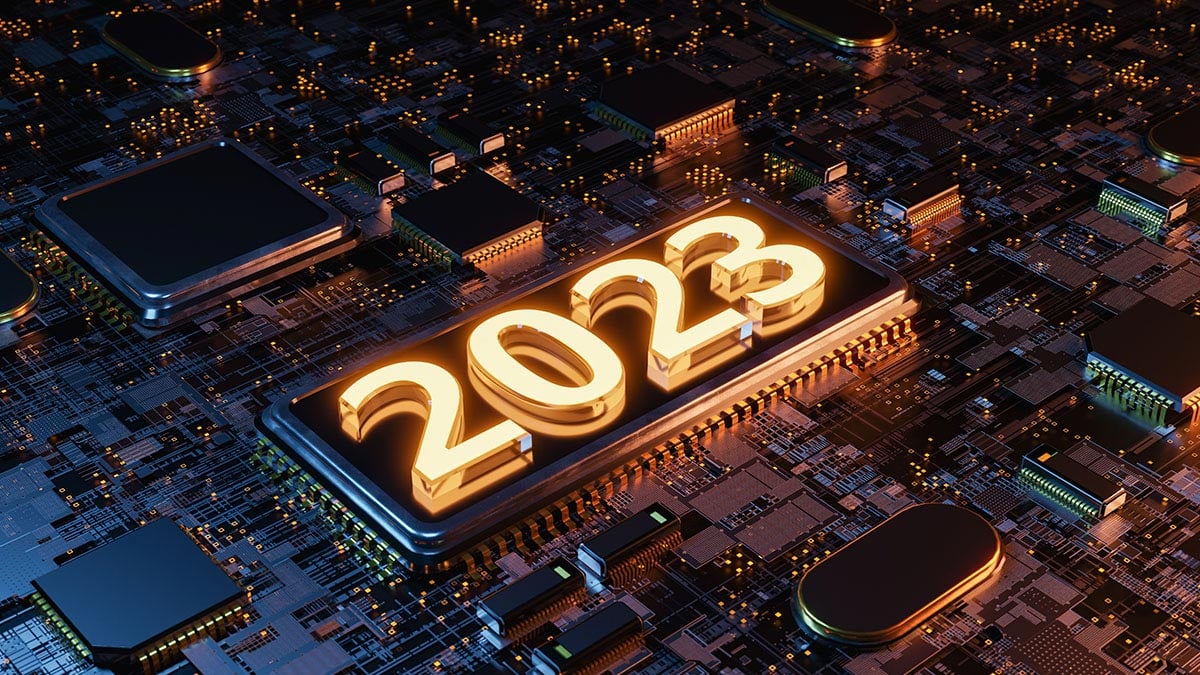 While the PC gaming industry is full of rumors and speculation, there are certain trends you cannot afford to ignore, given the amount of interest and investments. From the possibility of Steam developing a true rival in another gaming platform to the emergence of eSports as a genuine phenomenon to cross-platform gaming finally getting itself in order, 2023 will be a big year for PC gaming. Find out more about these five PC gaming trends to watch out for in 2023, and stay tuned for further developments.

As anyone who has recently purchased a PC game can attest, games sold in disk format are swiftly becoming relics of the past. Thanks to the rise of cloud architecture and its use in modern-day PC gaming, gamers now find themselves able to download content immediately after its release. Not only has this made gaming more affordable for PC owners, but it has also drastically impacted the retail gaming industry by cutting out the middleman between the company and the gamer.

While it should be noted that having access to an Internet connection of sufficient strength is necessary to take advantage of everything cloud gaming has to offer, there is every indication that this technology will continue to broaden its horizons. Since many PC gaming enthusiasts do not seem likely to resume trips to the game store or return to the bad old days of tortuously slow server downloads, cloud architecture and gaming will continue to play a significant role in 2023. 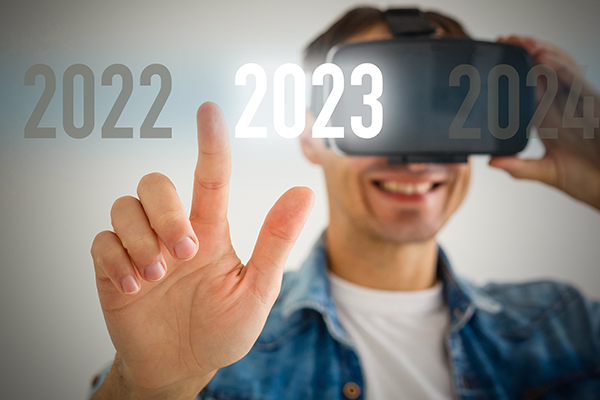 The Trend Toward Fitness Games Will Continue Thanks to Increased Interest

Since the COVID-19 pandemic has impacted virtually every other aspect of modern life, it is perhaps unsurprising that 2023 PC games continue to trend in the direction of fitness. While a common stereotype of gamers is that they are prone to sedentary behavior and are loath to exercise, fitness gaming has given people new opportunities to improve their health and achieve fitness goals without having to deal with the anxiety of visiting a gym and dealing with people's judgment. By strapping on a VR (virtual reality) or AR (augmented reality) device, you can have some fun while getting in your cardio during a rousing bout of Beat Saber or one of the more realistic boxing games.

Although some owners of Peloton fitness bikes may disagree about being associated with gaming, such devices represent just how far the concept of fitness gaming has come in the last few years. With the increasing proliferation of both VR and AR games, it is hardly out of the realm of possibility that eSports will eventually become an official category in athletic competitions.

Regardless of your experience playing PC games, it is improbable that you would be unfamiliar with Steam, arguably the most popular and well-used platform for PC gaming worldwide. In addition to Uplay, Xbox Game Pass, and Origin, three PC gaming platforms to watch out for in 2023 include the Epic Game Store, GOG.com (Good Old Games), and Roblox. Perhaps best known as the PC gaming platform behind the popular title Fortnite, Epic Game Store also offers an impressive collection of titles for purchase.

Founded in 2008, GOG.com is a game distribution network that has become increasingly well-known and regarded for its collection of classic PC games and recently released titles, many of which are available at steep discounts. There is also Roblox as the "new kid on the block," which offers users a satisfying but simple gaming experience and a platform for users to develop their own PC games and share them online.

Although cross-platform gaming or games that can operate on multiple devices, including both PCs and consoles, has yet to be fully realized, 2023 may be the year it gets its act together. There are several reasons cross-platform gaming has not taken off. These include the lack of available technology combined with increased prices for components, difficulties with players being matched across platforms due to communication errors, and players getting caught in recursive loops when attempting to use cross-platform features. Considering various PC game developers' recent efforts to perfect the coding to make crossplay a reality, 2023 may just see the dawn of a true cross-platform PC gaming experience. 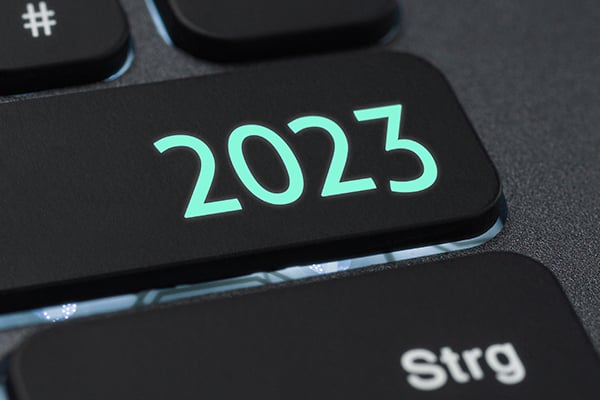 If you happen to enjoy participating in multiplayer PC games online, there is a very good chance that you are familiar with Unity, even if you do not recognize the name. A beneficial and flexible game engine for developers to create 2D and 3D games for VR, PC, consoles, or mobile devices, Unity gives creators some incredible options.

These options include the ability to make games while playing other games, excellent animation opportunities, and a responsive scripting system, all wrapped up in a straightforward interface that is easy to use. The gaming industry at large is continuing to adopt Unity as an all-in-one PC game development tool thanks to both increased interest from gamers and greater return on investment for games built using Unity, so 2023 should see more of the same.

By informing yourself about important PC gaming trends for 2023, you can determine where the industry is going and react accordingly. Check out our other articles on PC trends and tips as we speculate about the coming year.