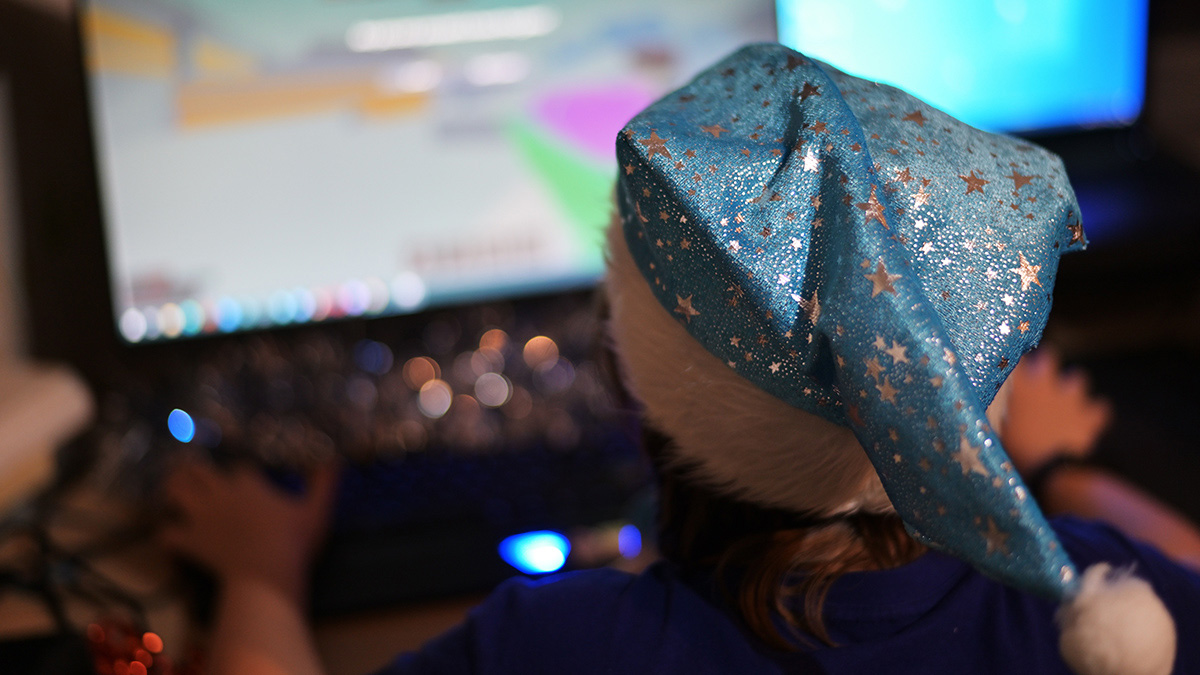 The holiday season is a wonderful period in which we can reflect on the past year's events and celebrate with friends, family, and other loved ones in anticipation of the coming year. They also present an excellent opportunity to acquire some top-shelf PC games at bargain basement prices to help while away the hours or help make someone's holiday that much better. By taking advantage of the current and upcoming sales on both individual PC games and bundled offers, you can obtain some of the best PC games to buy for the 2022 holidays. As some of the most popular and genre-defining trilogies of PC games to buy, you can get a deal on Steam Keys Batman: Arkham Collection, which includes Batman: Arkham Asylum, Batman: Arkham City, and Batman: Arkham Knight for a fraction of their typical cost. Each game puts you in the super suit of Bruce Wayne, better known as Batman to the various underworld residents of Gotham City and allows you to live out three pivotal nights in his perpetual quest, torn between justice and vengeance.

Having set the bar for future superhero action games with its freeform, fluid combat, top-notch storytelling, immersive atmosphere, and well-developed stealth system, Batman: Arkham Asylum is an older but much-loved title. You may enjoy playing it for sentimental reasons or to introduce it to a younger generation. After escorting his most notorious nemesis, The Joker, to Arkham Asylum for the Criminally Insane to return him to confinement, the institution suddenly goes on lockdown, leaving Batman to face off alone against a host of Rogue's Gallery villains as well as countless member of the Joker Gang.

Set only a year after the events of Arkham Asylum, Gotham City has taken the extreme measure of sealing off a portion of the city, creating a zone full of rampant criminality where the law does not apply. Batman must take on the Joker one more time as the city trembles under threat posed by his now-toxic blood. Joined by former enemies and lovers in both Talia Al-Ghul and Catwoman, you will help restore order to Gotham once more in Batman: Arkham City.

The final game in the trilogy, Batman: Arkham Knight, finds Gotham City beset by the twin threats of The Scarecrow's infamous fear toxin and the mysterious and deadly Arkham Knight. Although the Dark Knight will prevent the city's destruction with the help and assistance of Oracle, Nightwing, Robin, Commissioner Gordon, and the Gotham Police Department, Bruce Wayne is feeling the brunt of a lifetime of mental trauma that threatens to break his will.

If you are in the market for a ton of Assassin's Creed content for you to sink your teeth into while you eagerly wait for news of a release date for Mirage, Gold Pass offers the main game plus two intricate stories which take place across six separate episodes as part of the season pass, the ability to download full, remastered versions of both AC III as well as AC Liberation, and a Day 1 bonus mission. Set during the events of the Peloponnesian War during the fifth century BCE, you can play through the life experiences of one of two siblings (Cassandra or Alexios) who rise from obscurity to become one of the most feared and respected mercenaries of the age.

With the ability to participate in deadly naval conflicts, full-scale military battles between the forces of Athens and your native Sparta, and the traditional assassination, Assassin's Creed: Odyssey – Gold Edition will provide dozens of hours of content with excellent replayability. Players can choose between three distinct skill trees based on ranged combat, melee combat, and assassination; this game gives players plenty of options for customization. The options also extend to your ship, crew, and shipboard combatants that can be either acquired through quests or made up from press-ganged fellow mercenaries you have defeated and recruited. 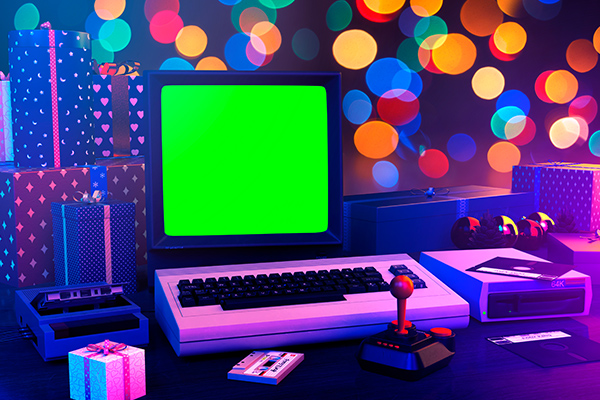 Named as the 2019 GOTY (game of the year) by several outlets, including The Guardian, Polygon, and Eurogamer, The Outer Wilds lets you experience the life of an astronaut under the employment of Outer Wilds Ventures. This outfit seeks to explore a unique solar system full of mysteries and is under the influence of an ever-repeating time loop. This game will especially appeal to you if you happen to be a fan of games like The Adventures of Zelda: Majora's Mask. Players are given a limited amount of time to pursue a variety of different options before everything resets, leaving you to start again with the benefit of knowledge and experience.

In addition to tasks including exploration of a city slowly sinking beneath the desert sands and translating an ancient alien language, you must also monitor your oxygen levels, personal health, and the condition of your ship to get the most out of every cycle. Each subsequent reset gives you new knowledge like how to use tools and quickly launch your spaceship. You will find that death due to exposure to an open void, falling into a sun, drowning, or classic fall damage merely resets you back to the beginning of the time loop. With skills acquired through exploration and repetition, you will uncover the mysteries of this solar system and maybe even discover how to stop the time loop forever.

No matter your taste in PC gaming, one of these titles is sure to please you or someone on your gift list. So be sure to check out your favorite online retailers to help give someone the gift of a great holiday gaming session.