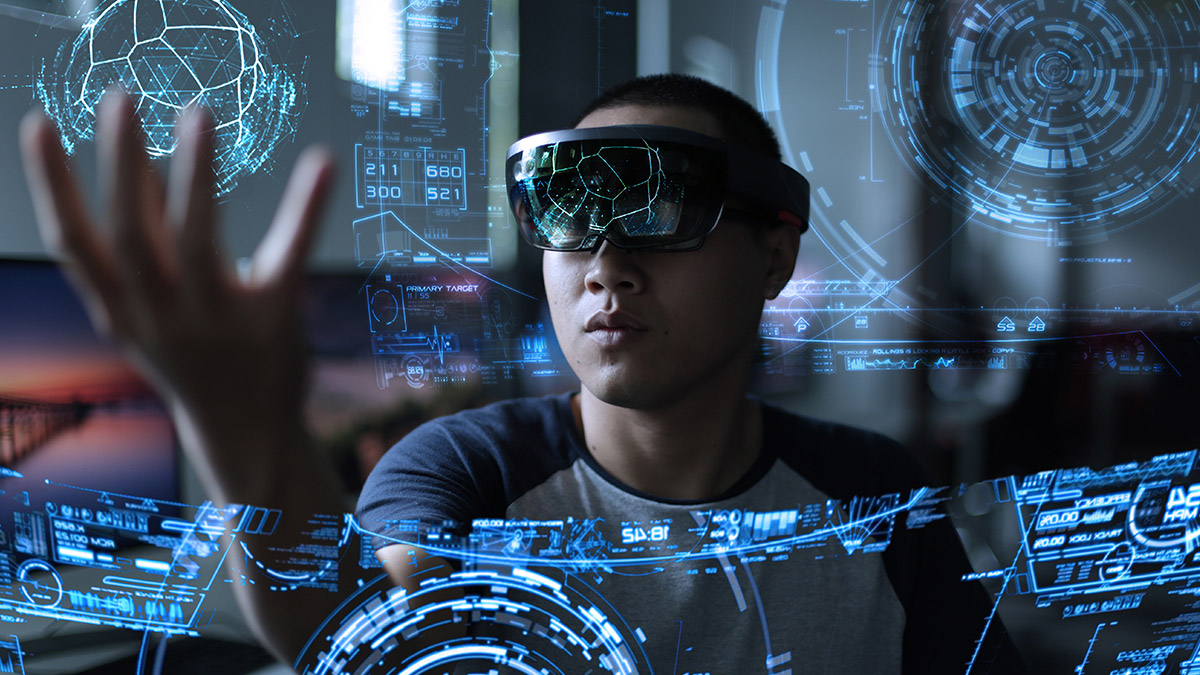 The holiday season is generally accompanied by the release of several AAA titles for PC gaming and other platforms, but the new year promises to bring a host of new games for your enjoyment. Whether you are a fan of shooters, RPGs, survival horror games, or straight-up fantasy, there is sure to be something that will pique your interest being released in the next few months. Learn more about the ten most anticipated PC games of 2023 and start pre-ordering as soon as possible.

If you are a fan of the popular series of Bioshock titles that combine advanced technology with a detailed retro-futuristic atmosphere, then Atomic Heart is calling your name. Taking place in the 1950s during an alternative timeline where Soviet Russia rose to prominence on the back of advanced technology, this RPG/FPS (role-playing game, first-person shooter) title puts you in the role of Agent P-3 as you try to save the country from a murderous robot revolution. 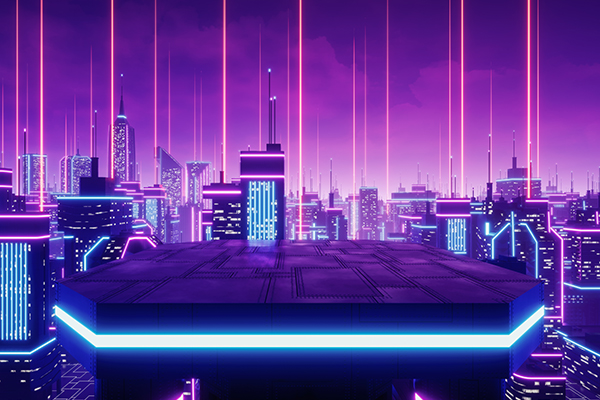 Company of Heroes 3 is an excellent RTS (real-time strategy) game that lets players issue detailed orders to various military units fighting in the Italian and North African theatres of World War 2. Your strategy and interactions will impact the overall story of Company of Heroes 3 and lead to multiple endings. With the recent addition of a tactical pause button to allow you some much-needed breathing space, this upcoming PC games promises a great deal of entertainment and replayability.

Widely considered one of the best earlier examples of survival horror games, the brand new remake of Dead Space will let players step back into the forbidding corridors and cramped confines of the Ishimura space station. Responding to a distress call from the station, Isaac Clarke must contend with a host of lethal alien creatures known as Necromorphs with limited resources as he discovers the events leading to the infestation.

While this RPG PC game’s release has already been delayed multiple times in 2022, all signs point to 2023 being the year to experience the wonder and terror of the fantastical world of Athia and its unenthusiastic savior, Frey Holland. A young woman from modern-day New York City, Frey discovers that she now has access to powerful magic, which she must employ if she ever hopes to return to her native realm.

A perfect game for diehard Harry Potter fans, Hogwarts Legacy lets you create your own student of witchcraft and wizardry and experience the academy of arcane arts curriculum firsthand. Starting with the all-important decision of which house your character will belong to, you can customize their appearance and create the ideal Hogwarts student to embody. Along with the expected classes in potion making and so forth, players must uncover the reasons behind the reemergence of a disremembered school of magic which could have terrible consequences for the magical world at large.

Formerly known as the Yakuza series of games from Sega Entertainment, Like a Dragon: Ishin! takes place shortly before the Meiji Restoration of 1868 and the eventual decline of the samurai. As katana and revolver-wielding warrior Sakamoto Ryoma, you must track down the truth behind your father’s murder, no matter the costs.

The much-anticipated sequel to one of the most popular RPGs in recent history, Octopath Traveler II is coming soon with eight new compelling characters, each with their own backgrounds, skills, motivations, and goals. Unlike many RPGs where the story focuses on a single character or party, each character is a full protagonist with individual plotlines and offers a unique journey to see to completion.

Finally, following up on the potential of Assassin’s Creed: Black Flag, Ubisoft’s Skulls and Bones is releasing in 2023 and allows you to create a customizable pirate captain and ship to explore, plunder, and engage in naval combat. Whether you are interested in a no-holds-barred five-ship slugfest to determine the top sea dog or want to enjoy the main campaign solo, this game will let you live your best pirate life. Unfortunately, this new PC title has also been delayed several times, so hopefully, this release will go forward as announced. 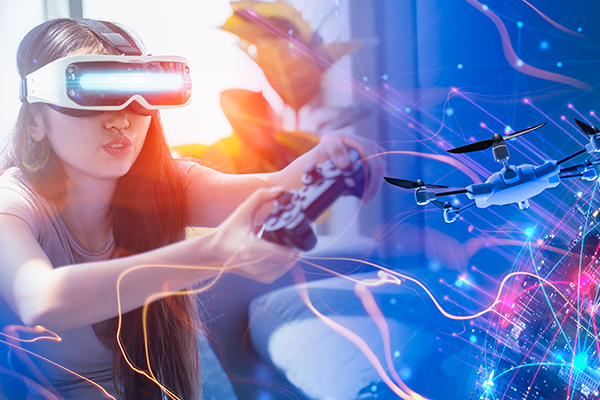 Billed as an interesting mix between the tactical combat-driven action of third-person shooter The Division 2, with the post-apocalyptic horror and survival elements of The Last of Us, The Day Before promises to bring some exciting features to MMO (massive multiplayer online), open-world PC gaming. In addition to having to contend with fellow survivors of a pandemic all fighting over the same resources, you must also deal with the ever-present threat of flesh-hungry infected former humans.

A new Souls-like title from Team Ninja, Wo Long: Fallen Dynasty follows a nameless militia soldier struggling to stay alive in a dark world inspired by the Three Kingdoms historical era. With a combat system based on genuine Chinese martial arts, you will have to face off against ruthless enemy soldiers as well as monsters, demons, and other dangerous opponents.

While many of these PC games are hotly anticipated, PC gamers are all too aware that release dates are to be celebrated afterward and not beforehand. So be sure to check if your preferred method for buying PC games has refund policies in the event that a release date falls through.