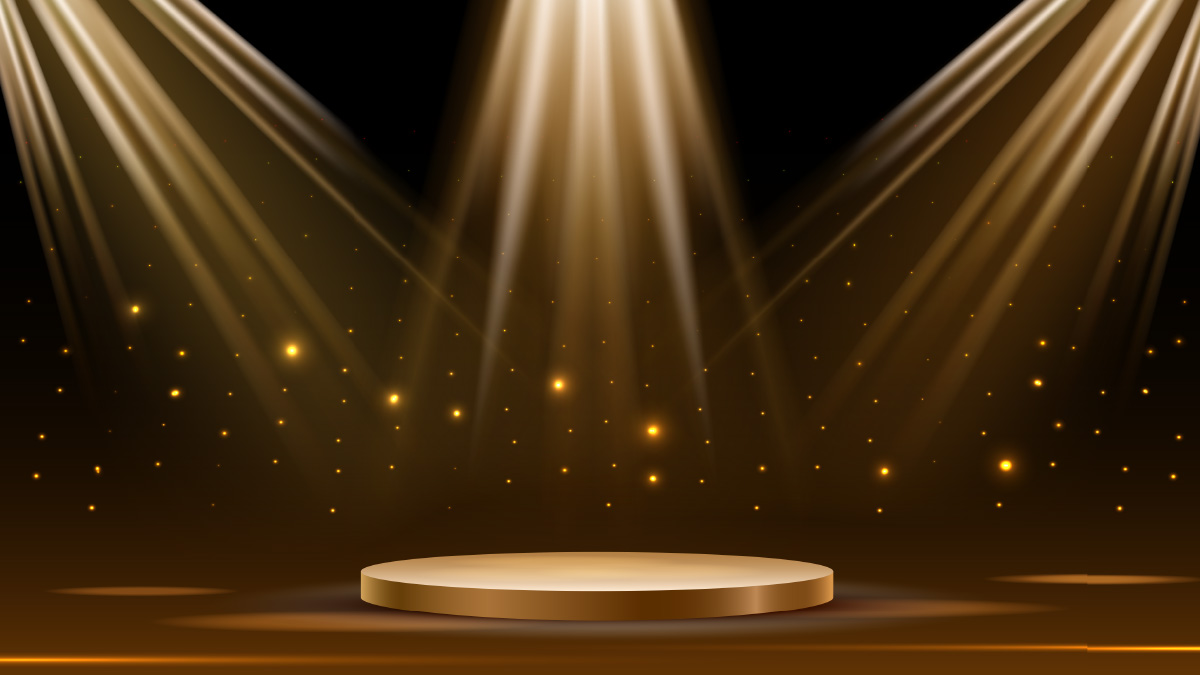 The biggest annual event in the gaming world is just around the corner. Since Dragon Age: Inquisition took home the top award in 2014, fans have circled their calendars for The Game Awards. This year, it takes place on December 8 starting with the preshow at 7:30 PM ET/4:30 PM PT and has a list of outstanding nominees.

What is the Game Awards?

As the name suggests, the Game Awards is an event to celebrate “outstanding achievements in the video game industry.” Many see this as the most prestigious awards show for developers and publishers. The ceremony comes from the work of Geoff Keighley and with the support of a board of advisers that includes Epic Games, Nintendo, Rockstar Games, Sony, Tencent, Ubisoft, Valve, and more representatives from the gaming industry, it holds a lot of weight.

This year’s edition is expected to be the biggest celebration yet. After a couple of years without a live audience, it’s sure to be exciting and a lot of fun. Although it is an awards show, publishers and developers are encouraged to make major announcements. In the past, new games such as The Legend of Zelda: Breath of the Wild and Elden Ring were announced while trailers and special updates were also revealed. You can also count on some surprise guests, special musical performances, and a live orchestra.

Where is it held?

The Game Awards are held in Los Angeles, California. While the in-person event takes place at the Microsoft Theater, it is also streamed online for free and in select IMAX theaters.

The Game Awards was founded by Geoff Keighley who both hosts and produces the event. As a gaming journalist and producer of video game programming for all types of media, he is one of the most recognized personalities in the industry. He has spent the past few decades in a variety of roles but is most widely known for his work with the Spike Video Games Awards (VGA) from 2003 to 2013.

Internet personality and content creator Sydnee Goodma is the host of the 30-minute preshow. She is hugely influential and well-known in the industry. If you’re already familiar with The Game Awards, you’ll remember her as a host from past events. She has also been a part of IGN’s The Daily Fix, the Twitch Rivals Streamer Bowl, and BuzzFeed.

How to watch The Game Awards?

It’s possible but tough to get tickets for the in-person event. Although tickets generally sell out quickly and have been on sale since November 1 this year, it’s sometimes possible to get lucky or pay a little extra on the AXS Official Resale site.

Select IMAX theaters will host the event live in the U.S., Canada, and select cities around the world. Not only do attendees get to celebrate with other fans, but they will also see an extended gameplay preview of Dead Space, and other “sneak peeks and surprises of upcoming games and film releases.” For more information about this event or to find tickets, check out The Game Awards: The IMAX Experience.

The Game Awards streams for free on more than 40 different video and digital platforms worldwide. The best place to watch is The Game Award’s official YouTube channel. You can also find streams on Discord, Facebook, TikTok Live, Twitter, Twitch, or even media outlets such as IGN and Gamespot. Furthermore, there are "co-streamers" on Twitch and YouTube who will be reacting and discussing the results in real time with their fans.

Can I vote for the awards?

Yes. Head over to The Game Awards site to vote for your favorite games, developers, esports stars, and more. You can also join The Game Awards Discord Server to vote, become a part of the community, and even watch the event live with Watch Together.

What are the categories?

This year, there are 31 awards up for grabs. These include:

10 categories to keep an eye on

It’s an exciting time for the gaming industry. Of course, the Game of the Year (GOTY) is the big prize, but it’s an honor to be nominated for any category. Among these, there are a few that we are watching closely this year.

Game of the Year

Although there is a lot going on at The Game Awards, fans watch to see who’s going to take home the big awards. If you’re watching a “co-creator” or tuning into a stream with live discussion, there is sure to be some back and forth about which games ended up taking home awards or breaking down any major surprises. Sometimes the few days following the event is just as fun as fans digest what happened and get excited about the announcements. Either way, it’s always good fun and an important time to recognize everyone involved in the best games of the year. So, don’t forget to vote for your favorites and tune in on December 8 at 7:30 PM ET/4:30 PM PT for The Game Awards 2022.