5 Most Interesting PC Gaming Rumors of 2022 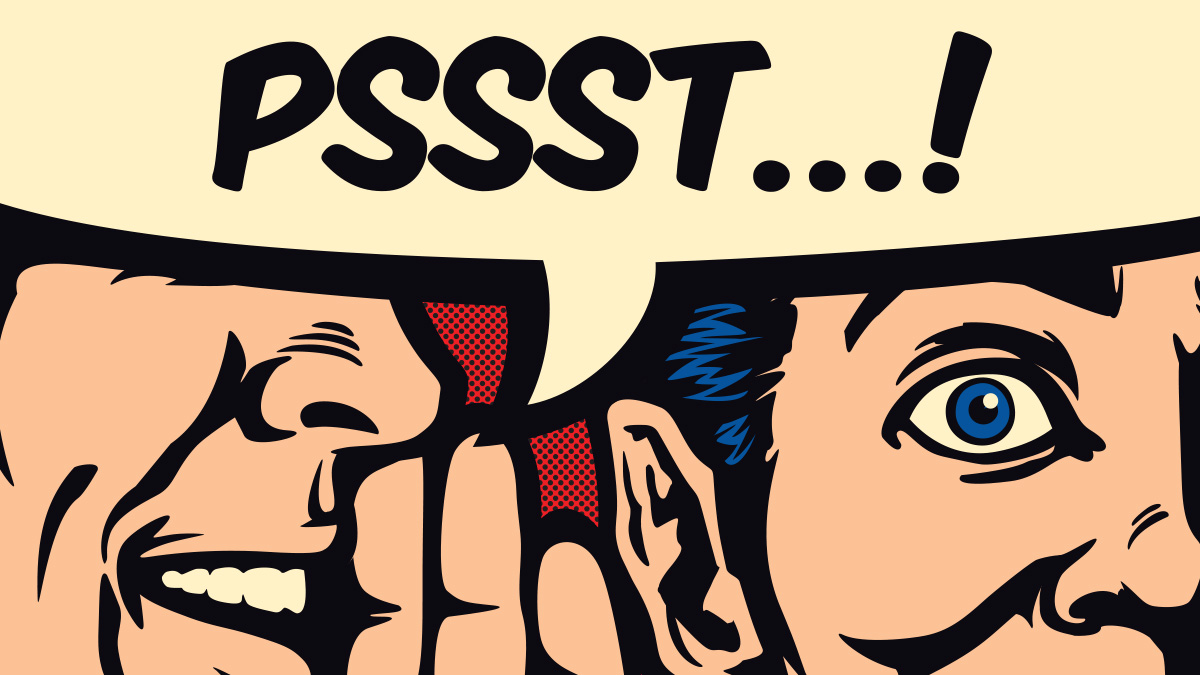 If you are a fan of PC gaming, you are almost certainly familiar with the sense of disappointment whenever a fan-requested sequel or rumored new game fails to materialize. Although several rumors regarding specific games or game studios seem to crop up every year, some stories have more of a grain of truth than others. Here are five of the most interesting PC gaming rumors of 2022, but only time will tell if any are proven correct.

One of Ubisoft’s most successful gaming franchises, the Assassin’s Creed series of stealth-based games and more recent open world RPGs have won wide acclaim for their entertainment value and dedication to historical research. If you have ever wondered what it might be like to free-climb St. Peter’s Basilica in the early 1500s or plunder the Caribbean seas during the Golden Age of Piracy (1650’s to 1730s), Assassin’s Creed will let you live your best historical fantasy.

With the recent news of both Assassin’s Creed: Mirage set in the Middle East and the live service Assassin’s Creed: Infinity gaming platform, rumors are swirling that the September 2022 announcement of Project Red will finally let players enjoy the experience of being a shinobi in feudal Japan. Although we will not likely see the release of Project Red for a few years at least, fans are champing at the bit to find out more. 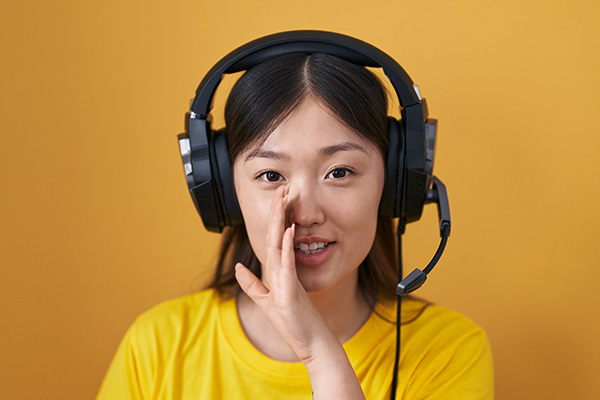 Thanks to a rumor from gaming industry journalist Jeff Grubb, there is plenty of speculation that EA (Electronic Arts) is currently developing a new open world game based on the top-rated Black Panther comics and films from Marvel Studios. While solid details on the plot are few and far between, Grubb referenced that the game would likely provide a different origin story than fans might be familiar with from the movies.

Given that the title and position of Black Panther can be inherited or usurped, players are expected to step into the role of a new aspirant to the role of Black Panther in the wake of the previous Black Panther dying from unknown circumstances. Beyond Grubb’s appearance on the podcast Game Mess Mornings, few details are available. However, many people would love to see such a game become a reality.

Speculation is rampant as to when the newest game will be released for the long-running and fan-favorite horror game series Silent Hill, and it can be challenging, if not impossible, to distinguish fact from fiction. A few indicators can be read as positive signs that a new title is on its way, but a game rating appearing on the website for the Game Rating and Administration Committee of Korea for Silent Hill: The Short Message is the most notable. While there have been no official announcements from Silent Hill publisher Konami regarding the release of a new game, the fact that UNIANA(a Korean game publisher which provides the Konami title) is listed is a very positive development. 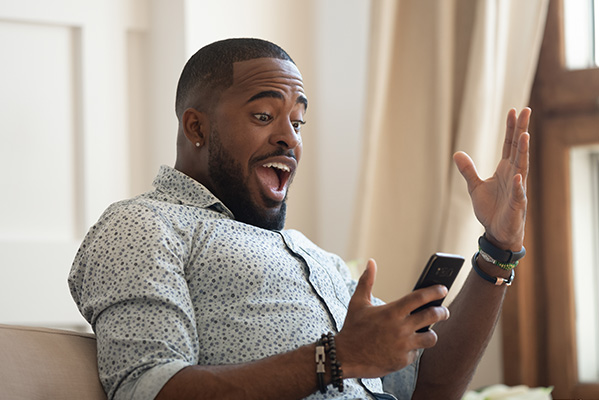 Will Sony ever Release a Remastered Bloodborne for PC?

For PC games and computers alike, seven years is equivalent to experiencing three generations of ever-increasing technological capabilities. Still, time cannot dull the luster of a truly iconic game. This year marks the seventh anniversary of FromSoftware’s bloody yet beautiful game Bloodborne, which explores the depths of Yharnam in all its Victorian and Lovecraftian glory. While console owners have been able to enjoy this seminal title for seven years, PC owners have been stewing and wondering if their time will ever come. The recent release of a remastered Demon’s Souls has given the fan community some modest hope that a PC port of Bloodborne may finally materialize from the ether, there is nothing more than rumors at this time.

If you are a fan of the incredible storytelling of the Half-Life series of FPS (first-person shooter) and puzzle games from Valve Software, you are likely all too familiar with the pain of waiting for the perpetually teased but never realized Half-Life 3. The release of VR-based Half-Life: Alyx puts you in the shoes of Resistance member and ally of Gordon Freeman, Alyx Vance, and is set five years before the events of Half-Life 2. Recent reports from data mining Valve-made game Dota (Defense of the Ancients) 2 suggest that a new RTS (real-time strategy) game called Half-Life: Citadel will take place in the same in-game universe. There is no concrete evidence yet, but Valve fans have unfortunately gotten very good at waiting and wishing, so here’s hoping.

As exciting and intriguing as all these rumors may be, you should avoid placing too much hope on all these possibilities unfolding as speculated, if they even occur at all. Be sure to check out social media and the official websites for relevant games and studios for all the latest news, scuttlebutt, and gaming rumors.