Best Chromebook Games to Play in 2022 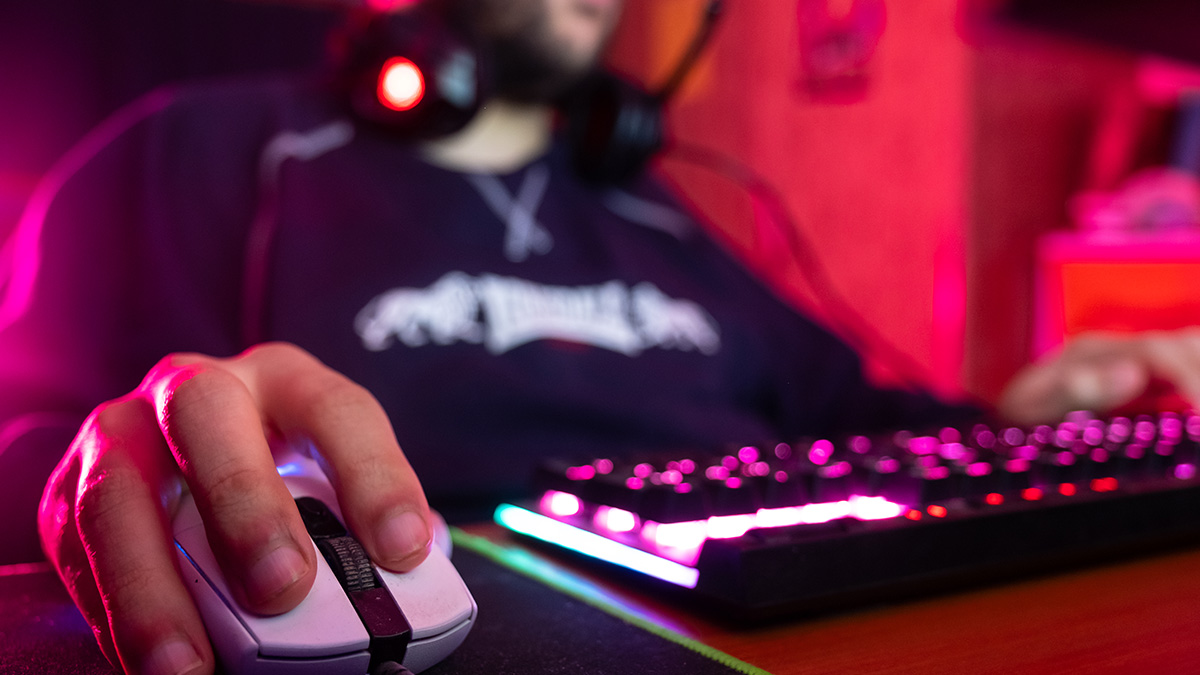 Google Chromebooks offer a secure operating system and a host of well-known apps and services and allow you to access an entire online ecosystem from the comfort of a single PC. In addition to being easy to boot up by entering your Google account details, there are a wide range of popular video games which work well with Chromebooks, which makes them great gaming platforms. These five titles are some of the best Chromebook games available and are sure to provide hours of entertainment and enjoyment for gamers of all kinds.

Surging to popularity after its 2020 release, Among Us is one of the best Chromebook video games and is completely free of charge. The game is a fascinating amalgamation of a classic murder-mystery game like Clue with spaceship maintenance and simulation elements. From four to sixteen players attempt to prepare their spaceship for a successful departure to the stars but mixed in with the regular crewmates are saboteurs bent on murder and mayhem.

If players suspect one another of being a saboteur, the remaining players must vote on whether to eject the suspect (or maybe an innocent player) into the void of space. By trusting your instincts, you might just make it to space. By deceiving your fellows, you can ground the ship before anyone suspects otherwise. 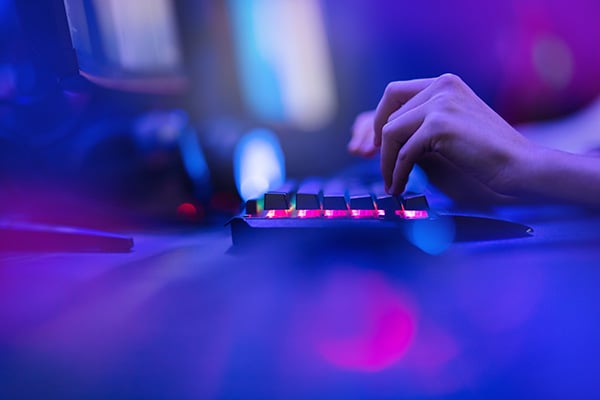 If you enjoy the masochism of roguelike games combined with the sprawling exploration that only Metroidvania platforming titles can provide, Dead Cells is one of the better video games available for the Chromebook. Since the game was previously offered for free back in 2020 as a Chromebook perk, you can be relatively well assured that the game will have no trouble operating on a newer model. Awakening in the ruins of your dungeon quarters, you take on the role of the nameless Prisoner, a being created from a botched alchemical experiment capable of possessing the bodies of the fallen. After multiple escape attempts and learning you are stranded on a plague-stricken island, you embark on a mission to dispatch the King and discover the roots of The Malaise.

Modeled after the popular series of post-apocalyptic RPG games from Bethesda Software, Fallout Shelter puts a cartoonish face on managing your very own vault in the face of life in nuclear wastelands. Animated in a style similar to the iconic Fallout Boy figure from the RPGs, Fallout Shelter lets you discover what it would be like to take on the role of Vault Overseer as you direct your vault dwellers amidst radroach infestations, bandit attacks, and even assaults from the dreaded Deathclaw.

Build and customize your vault to meet the needs of your growing population, assign dwellers to the most appropriate roles, and create weapons, armor, and medical supplies for missions and wasteland exploration. For an added challenge, you can switch on Survival Mode, where every dweller death is permanent, and threats are much more fearsome. The game also features an array of special vault dwellers from across the Fallout series, complete with impressive SPECIAL statistics and iconic gear to help make your vault the best it can be. 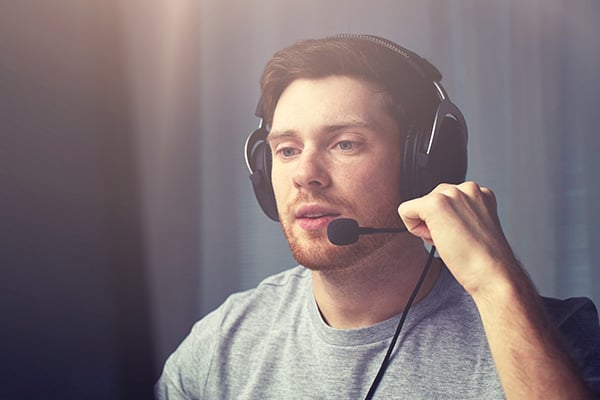 Whether you are a young person or the parent of one, it is very likely that you have at least heard about Roblox, the highly popular platform that allows users to play and create an impressive variety of games. To teach children of all ages to use the Lua programming language, Roblox plays host to millions of daily users interested in gaming, learning how to create their own games or both.

Although Roblox is more of a means to learn coding and game development than a traditional video game per se, Roblox also plays host to literally thousands of games created by individual users, including RPGs, re-creations of the deadly tasks of Squid Games, and so much more. Best of all, this gaming and coding platform is completely free of charge. However, premium resources are available via Robux, which must be purchased using real money via microtransactions, so be sure to speak to your child before discovering a massive, unexpected bill.

The modern answer and love letter to Harvest Mood, the classic series of farm management simulators, Stardew Valley is a game made with care and attention to detail. After years of grinding away as an overworked and underappreciated office worker, you receive news of your grandfather’s passing and decide to give up your job and move out to the farm he left you in his will. Arriving in the titular Stardew Valley to discover an overgrown farm in need of a lot of maintenance, you take on the role of a new farmer with nothing but a modest sum of money and a set of worn-out tools.

As players begin the task of getting the farm back into working order, you can befriend over 30 residents of the nearby Pelican Town as you farm, fish, mine, and even explore caverns full of treasure and monsters. With twelve potential love interests and hundreds of options to customize your home and character, Stardew Valley is a great place to get away from it all without leaving the comfort of your own Chromebook.

If you are interested in expanding your collection of Chromebook video games, these are some great options. Check out the Google Play Store for deals and suggestions of other titles and start gaming today!