How to Run Linux Programs on Your Windows PC 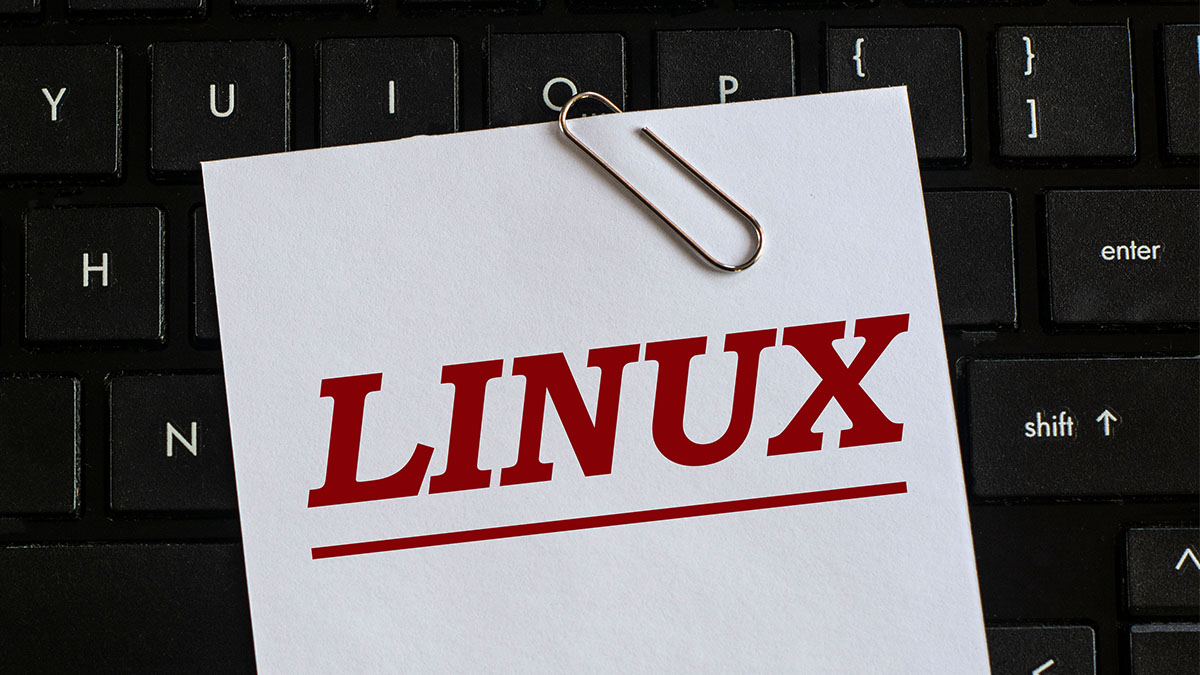 Although it might seem that the perennial war between Windows 10/11 and MacOS (Apple Operating System) drowns out most of the competition from other operating systems, any power user is likely familiar with Linux and all that the OS can provide to experienced PC owners. Whether you have concerns over trusting previously hacked software to handle your data securely, prefer an open-source solution over proprietary corporate software, want to customize your PC experience or engage in heavy amounts of programming regularly, Linux can provide an ideal solution. Depending on how heavily you plan on utilizing Linux, there are several possible setups to run Linux programs on your Windows PC, some of which you might not know that you already have access to. Learn more about the three most popular methods for running Linux programs on Windows 10 and 11.

Linux first originated in 1991 as the brainchild of Finnish software engineering student Linus Torvalds who wanted to create a new OS based on prior UNIX technology. After releasing the first Linux OS 1.0 kernel in 1994, the FSF (Free Software Foundation), an American organization dedicated to promoting and proliferating open-source software, created an open-source set of utilities known as GNU (Gnu’s Not Unix), also based in UNIX. These two systems were eventually combined to create a complete operating system referred to as GNU/Linux or Linux for short. 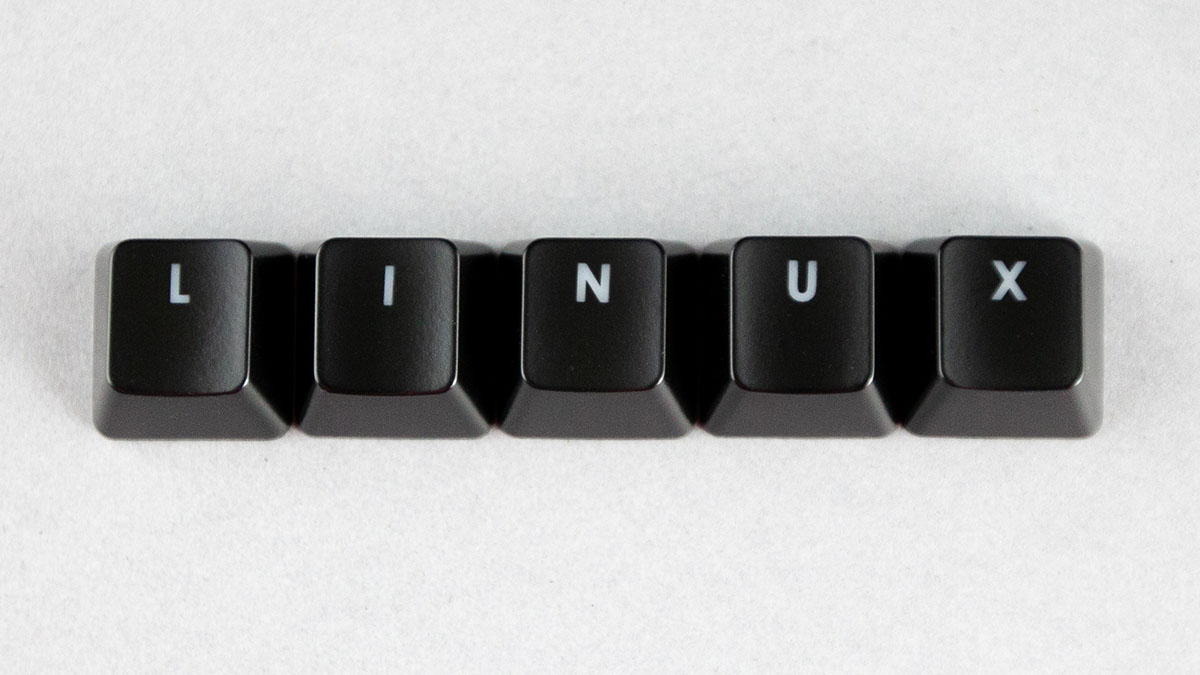 For those unfamiliar with the term “virtual machine,” it refers to using digital resources to open apps and run programs rather than relying on physical hardware. This technology can create a quarantined environment, so trying out various software will not corrupt or infect your main OS. It also allows you to try various Linux “distros” like Mint and Ubuntu to determine which you like best, run multiple operating systems on the same PC easily, and much more. Although the virtual machine also uses the same hardware as your main OS, like GPU, RAM, and CPU, the machine itself is purely digital.

To successfully create and run Linux on Windows using a virtual machine, you will first need to download an ISO file (an exact copy of an existing operating or file system) and third-party software that can run virtual machines. Popular free options include VirtualBox, Hyper-V, and VMware Workstation Player. After downloading your ISO for your desired Linux distro, download and run one of these options, then follow the instructions of the program’s wizard. Before installing, you should check that any software for creating a virtual machine is compatible with your Windows 10 or 11 PC to ensure a smooth creation process.

Creating a disc partition on your Windows PC refers to creating an area in your existing hard drive that is sectioned off from any other segments in your system storage. There are several reasons for creating disc partitions, like allocating system resources for specific applications and programs or keeping vital data isolated to prevent breaches or file corruption, but they can also be used to run multiple operating systems simultaneously on your PC, including Linux. This process is known as dual booting since it activates and runs both operating systems when your PC starts up.

Dual booting is a method that is recommended for more advanced and experienced PC users. Newcomers can quickly become frustrated since the process involves creating and organizing hard drive partitions and making changes to the boot order (the definitions and operation order of how your computer checks boot files) for your PC. There are no significant issues in running a dual boot system in terms of performance, although there will be a roughly ten-second period where you must choose which OS you would like to boot. Before starting the process of making your Windows PC capable of dual booting, you should take certain precautions. These include backing up all your files, apps, and other data, creating a recovery disc in case everything gets out of hand, and having a boot repair disc for minor to moderate issues. 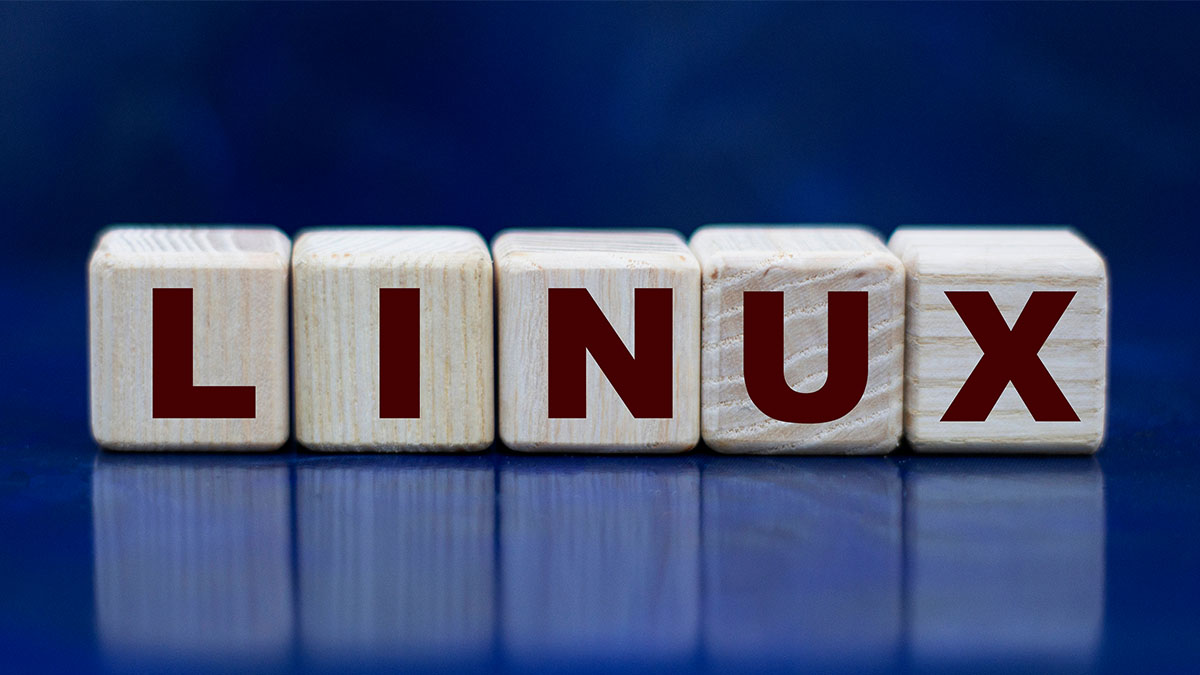 How to Activate the WSL and Run Linux GUI Apps

If you are simply looking to run Linux on Windows to use some GUI-based apps and programs, perform GUI calculations, or utilize its facility with programming languages, the simplest solution is to activate the WSL (Windows Subsystem for Linux) present on your Windows 10 or 11 PC. Open the Windows PowerShell app as an administrator and enter “wsl –install,” which will download the kernel for all Linux operating systems and install the Ubuntu distro and set WSL 2 (the most current Windows option for Linux GUI apps) as your default options.

If you happen to prefer a different Linux distro than Ubuntu, you can also install Debian GNU/Linux, Kali Linux, OpenSUSE Leap 42, and SUSE Linux Enterprise Server. Enter the following command in Windows PowerShell, “wsl --install -d <distro name>,” instead of the option above. After completing this process, you will be able to locate your new Linux distro in your start menu under one of the names above.

Depending on the effort you are willing to expend, you can create your dream Windows PC with the best of what Linux has to offer. Take the time to determine which method would best meet your needs and familiarize yourself with the technical details to avoid frustration.