How to Stream NFL Playoffs Games to Your PC 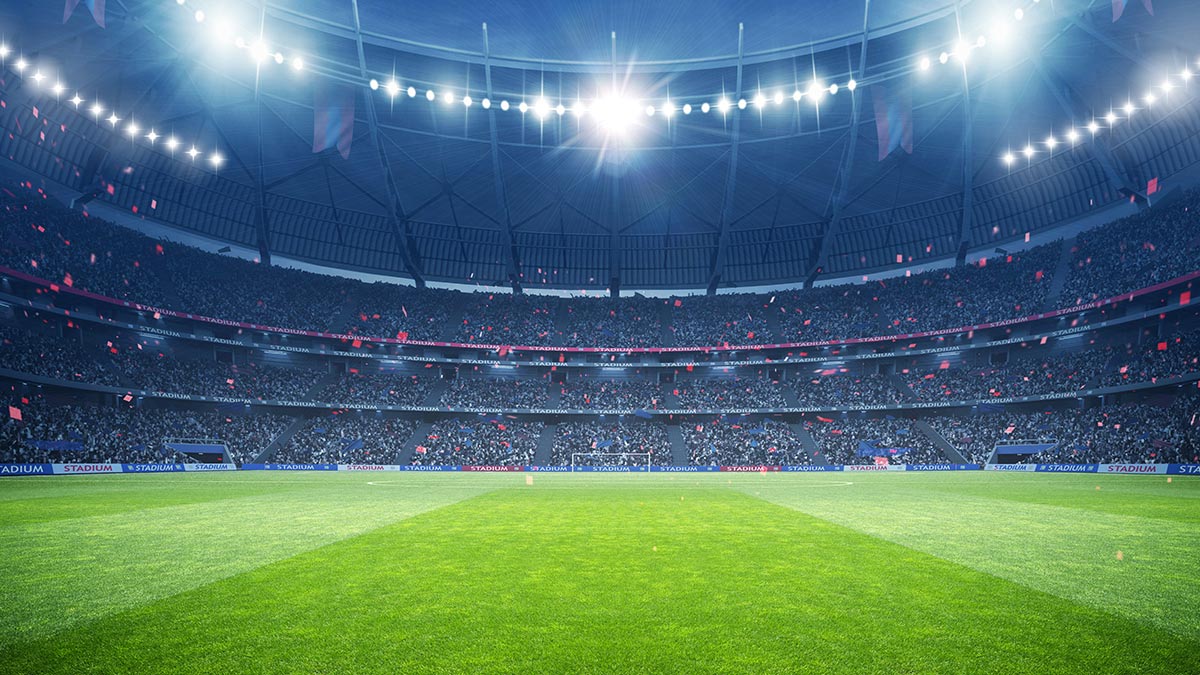 2023 has officially begun, which means that the annual NFL (National Football League) playoffs will soon be captivating the attention of many dedicated football fans across the country. Of course, watching the playoffs from the comfort of your home is the ideal setup, but regardless of location, you should try to get the best possible access to games without spending more than necessary. By learning how to stream NFL playoffs games to your PC, you can root for your team wherever you have internet access and enjoy the spectacle as you see fit. 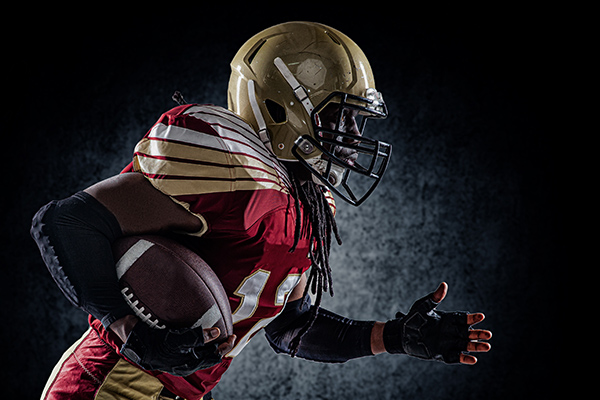 If you are interested in a very affordable means of accessing NFL streams, consider the NFL+ PC App, which lets users view football games live as well as after the game finishes broadcasting. If you are interested in watching NFL games live on your PC, tablet, smartphone, or other mobile devices, you will be well served with either the NFL+ Basic plan, which costs $4.99 per month or the NFL+ Premium plan at $9.99 per month.

Features of the Basic plan include allowing users to stream NFL games to PCs and other devices live while also being able to review the NFL Films collection to watch streamed content on-demand. On top of all the features the Basic plan offers, the Premium plan adds the ability to watch condensed-game and full-game replays as much as you want and allows you to stream all plays from a given game.

If you are a fan who prefers to watch NFL games on Thursday nights, there are increasingly fewer places to stream content. Following negotiations between Amazon and the NFL, Amazon Prime purchased the sole rights to stream all Thursday Night Football games online through 2032. While this exclusivity agreement does not directly extend to live streams of the 2023 NFL playoffs, it is possible to stream NFL games broadcast by CBS (central broadcasting system) by incorporating Paramount+ into your Amazon Prime additional subscriptions.

If you are interested in saving money by cord-cutting without sacrificing your access to live NFL games, consider making Hulu + Live TV your new solution for watching live streams of NFL games. Whether you prefer CBS, Fox, ABC, or NBC, this service will let you watch live NFL playoffs like you would on your local television stations. In addition, Hulu + Live TV will give you plenty of access to lots of programming related to the playoffs, such as Fox Sports, CBS Sports, and ESPN (Entertainment and Sports Programming Network).

Access to Hulu + Live TV will cost you $70 per month with ads, whereas ad-free contents will cost $76 per month. For only $10 more per month, you can also stream content from the NFL RedZone service. It should be noted that Hulu + Live TV cannot stream any Thursday night NFL games due to the exclusivity agreement with Amazon, but it still provides an impressive number of streaming options. A Subscription to DirecTV Stream or DirectTV NFL Sunday Ticket

If you are currently a DirecTV Stream subscriber, you may already be able to stream NFL games to your heart's content. Users of DirecTV Stream can access 65 channels which can be streamed over the internet on your PC, Smart TV, or mobile devices. With the ability to access games from Fox, CBS, ABC, ESPN, and NBC, you can stream an impressive number of NFL games across several sports media markets.

If you find yourself wanting to digest as much NFL streaming content as possible, you should consider acquiring the DirecTV NFL Sunday Ticket. DirecTV NFL Sunday Ticket allows you access to all Sunday NFL games, including those you would normally be unable to access outside your given media market. As mentioned above, Thursday night NFL games will only be shown exclusively on Amazon and Twitch, so you will not be able to stream them through DirecTV Sunday Ticket. You will also be unable to stream NFL games shown over local channels.

It should be noted that while most DirecTV Stream customers must already be subscribed to conventional satellite TV services, there are a few ways to get around this requirement. If you are a recent college graduate or can verify that you are currently enrolled as an active college student, DirecTV NFL Sunday Ticket can be purchased for a four-month period for approximately $296 in total. If you live in an area that cannot be serviced by companies providing satellite TV, you can also gain access to DirecTV Sunday Ticket after providing your address to verify eligibility. Diehard football fans can also pay approximately $396 for four months to access the DirecTV NFL Sunday Ticket Max, which features access to content from both RedZone and the DirecTV Fantasy Zone.

There are many different means and methods for you to stream all the NFL games you could want, from the minimal to the maximal, depending on your interests and budget. So check out these services and develop the perfect game plan for enjoying the rest of the 2022 season.