ChatGPT: Everything You Need to Know 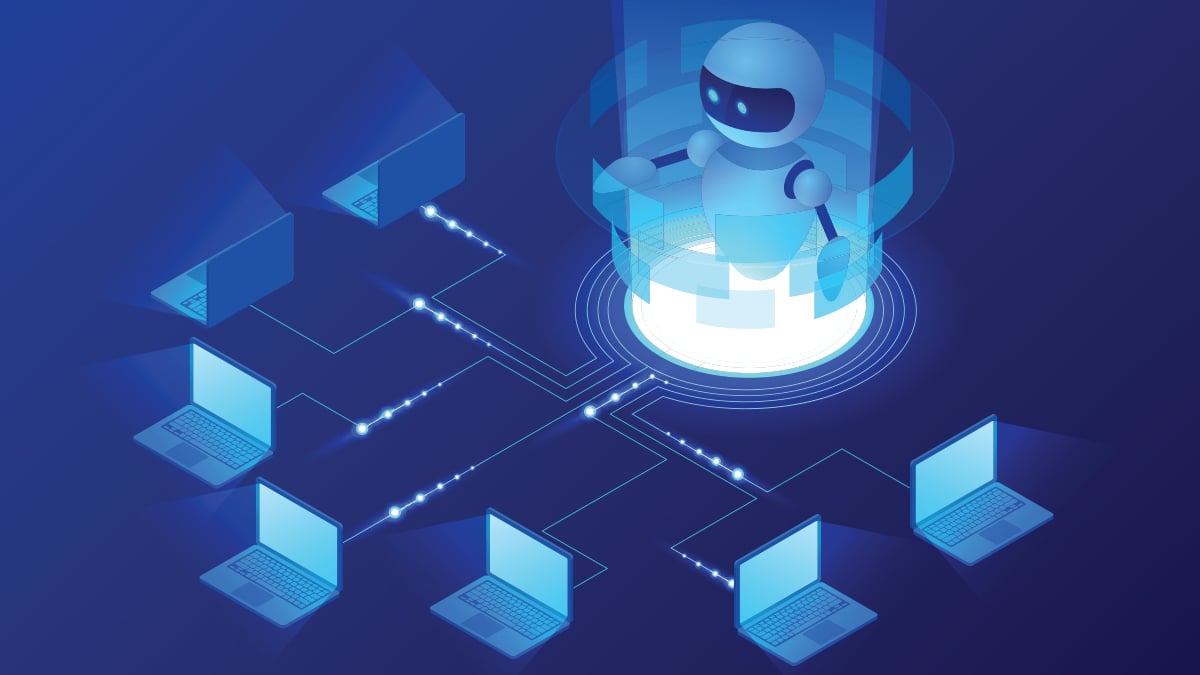 2023 seems likely to usher in several important developments in the field of AI or artificial intelligence. It only makes sense that the new year would start with discussing the interest around ChatGPT, an AI chatbot capable of generating writing in response to prompts or questions based on harvested text. While some technology community members have responded with disdain and concern, others insist that ChatGPT could form the basis for training advanced AI to assist human endeavors. Learn more about ChatGPT and everything you need to know about this recently released tool and its possible implications for education, communications, and more.

For those unfamiliar with ChatGPT, it is the brainchild of OpenAI, the same research company responsible for creating the DALL-E AI art program, which generates images based on text prompts. However, as opposed to making images or artwork, ChatGPT can create written responses in answer to questions and statements, including "explain the concept of Newtonian physics" or "compose a poem." To accomplish this, ChatGPT has been trained to perform pattern recognition across internet-based text it has the ability to access, which it uses to create responses to inquiries from users.

It should be noted that while many answers generated by ChatCPT can sound authentic and even provide helpful results, the results are not free of potential bias and may not necessarily contain any facts or correct information. Although ChatGPT has recently received a great deal of media attention for its ability to create entire essays from scratch, there is every indication that this technology has enormous potential for further applications. 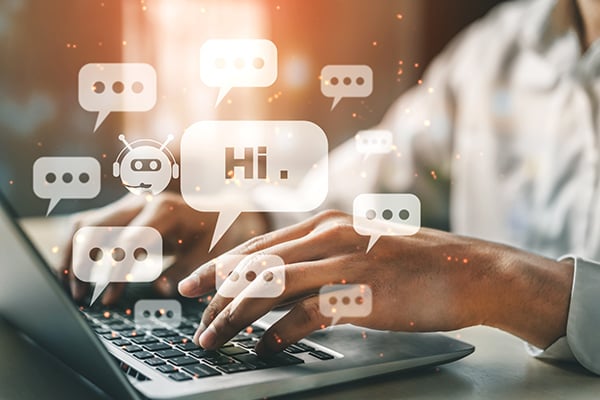 Why is There So Much Conversation Surrounding ChatGPT and its Abilities?

Unlike many chatbots in the past, which have been limited in practical usage and even annoying to deal with, ChatGPT's responsiveness and creative work have generated considerable interest. Not only can the program admit when it has made a mistake, but it can also correct false assumptions, prevent itself from being used for illegal means, and even refine its results based on users submitting additional clarifying questions. In addition, thanks to being trained on extensive textual resources, ChatGPT can learn to successfully imitate distinctive writing styles and quickly adapt to new data without the AI needing to be thoroughly re-educated. This is partly due to ChatGPT's use of RLHF (Reinforcement Learning with Human Feedback), which helps the program to create responses that can react appropriately to human input and results of sufficient quality.

Another powerful tool behind ChatGPT's capabilities is LLMs (large language models), a form of advanced AI that has been instructed using enormous quantities of data to guess the following words in a sentence correctly. Much like the autofill or autocomplete functions that are present on several apps and devices, LLMs take the concept much further and permit the creation of everything from a paragraph to an entire multi-page essay. Although LLMs possess limited ability to understand what the user is looking to accomplish effectively, incorporating RLHF techniques has resulted in the notable improvements that ChatGPT has displayed.

While OpenAI is candid about the limitations of ChatGPT's current capabilities in terms of accurate results, several industries are currently interested in further refinement, including legal research, education, computer programming, and others. One area of particular interest is using ChatGPT as a means of using AI to create software code, engage in complex pattern recognition, and even serve as a tutor for explaining complicated concepts for coding. As long as you are there to ensure that ChatGPT does not employ incompatible, non-functional software or operate with an incorrect understanding of specific programming concepts, you can produce functional website code, among other things. 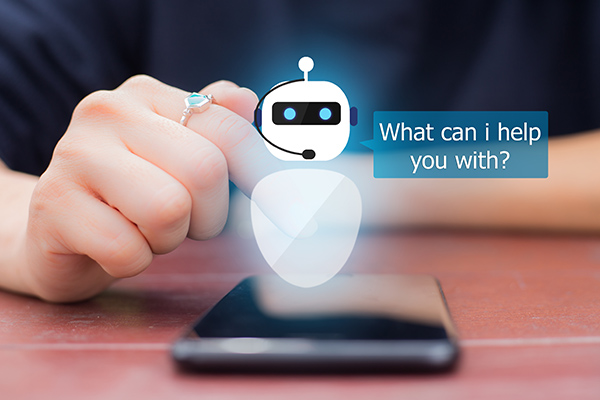 ChatGPT Can Also Be Used as a Search Engine, Although Results May Vary

In addition to the talents mentioned above, ChatGPT is also gaining a reputation as an ad-hoc search engine due to its impressive ability to scan the internet for information related to your inquiry. This is not to say that results produced by ChatGPT are inherently beneficial since they arrive without any context or citation for you to verify. Still, the app is increasingly used to acquire initial data that can be subsequently confirmed with reliable sources. ChatGPT may also be helpful as a means of providing you with a variety of different perspectives on a given subject, perhaps opening lines of thought and inquiry that would otherwise be left unexplored.

Given the potential for ChatGPT to be used for unethical activities, including academic plagiarism, and the potential for degradation in critical thinking and writing skills, not everyone is equally enthusiastic about the app and its implementation. Despite recently boasting that the app has achieved the coveted status of over one million active users, it is a relative certainty that ChatGPT will transition over time from being free to use to requiring paid access. The incredible computing costs necessary to run the app make this a near certainty. Until that comes to pass, you should check out ChatGPT for yourself and learn more about what it offers.

ChatGPT represents one of the first genuine tech breakthroughs in quite some time, and its widespread adoption could significantly impact the future of chatbots, search engines, and so much more. Learn more about AI and its implications by checking out our other articles on the topic.