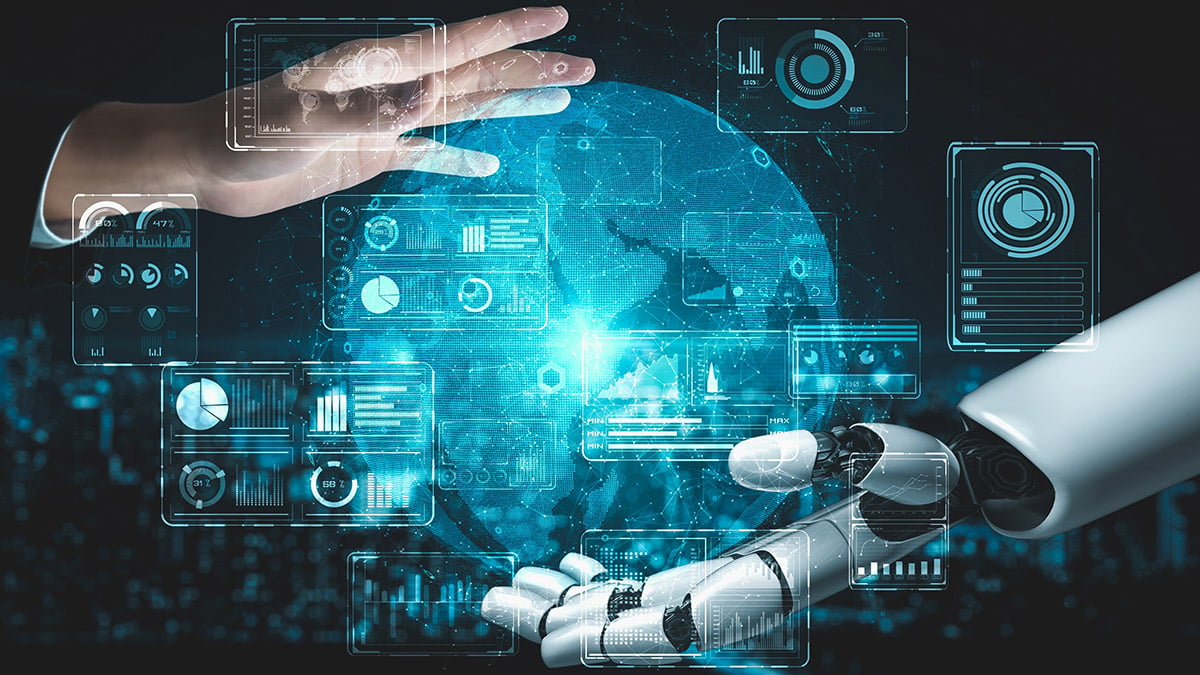 Whether you are an older individual adapting to a more technological workplace or a younger person who has grown up alongside various forms of modern technology, the progress of the last couple of decades has been impressive, to say the least. However, whether you are a dedicated work-from-home freelancer, a hybrid employee, or a company executive, it is vital to stay on top of possible trends to properly align your technology with your corporate ethos and help ensure that your company remains on even footing. These five PC tech predictions are derived from data gleaned from the websites of various major PC manufacturers as well as trade periodicals to make our predictions as accurate as possible at the time of writing. However, they are obviously subject to change.

Despite extremely valid scientific and pop cultural warnings over the potential negative consequences of using AI (artificial intelligence) for making decisions with national or international implications, 2023 tech trends will likely see a surge of AIs designed to facilitate business. Unlike the fictional Skynet of Terminator fame, modern applications of AI are potentially very useful in the realms of shopping, shipping, and deliveries, allowing for automated and contactless processes. This is especially true for complex tasks like managing a multifaceted inventory and facilitating in-store pickups, returns, and online purchases picked up at the curb. 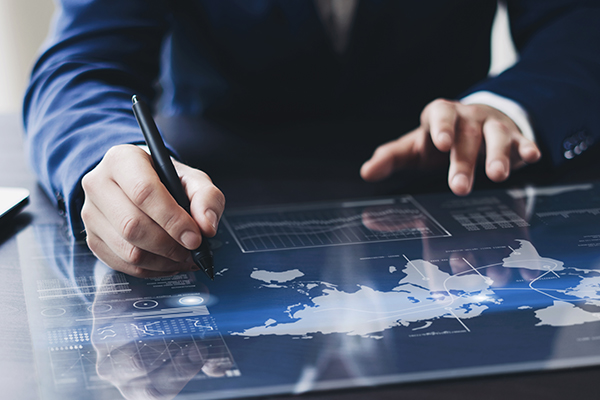 Various Parts of the Metaverse Will Become Effectively Real, at least Digitally

Even though the current metaverse leaves much to be desired from a technical standpoint, especially when it comes to interoperability, there is no doubt that the use of both VR (virtual reality) and AR (augmented reality) technology is swiftly being developed and rolled out with increasing implications for businesses of all kinds. Given that major PC manufacturers, including Nvidia and Microsoft, have created partnerships to pursue projects based in the metaverse on top of Mark Zuckerberg's eponymous Meta, the introduction of practical devices for consumers in 2023 seems much more like a "when" than an "if ." The new year may well see you in a virtual meeting room with a custom digital avatar rather than having to travel halfway across the world. With efforts underway like Accenture's Nth Floor, which include facsimiles of the company's real-world offices, workers can pop into the office in VR and accomplish the same tasks as physically-present employees.

Although the long-term future of cryptocurrency is debatable, to say the least, the underlying Web3 technology, such as blockchain, does hold significant potential for PCs in 2023. Blockchain also gives us the ability to attach unique identifiers to our personal data, along with additional levels of encryption to prevent it from being compromised. This is especially true for NFT (non-fungible token) technology known as "token gating," where a given NFT serves as a ticket, passcode, membership card, and so much more.

Rather than having to flash your lapel pin at a private speakeasy or supper club, token gating effectively is your key to a host of services and privileges, including digital souvenirs, backstage passes, and so on. In addition, potentially serving as a new form of digital contract between individuals and other entities, there is also the potential for NFTs to be the devices that allow you to access specific goods and services in 2023.

Since ethical consumerism continues to rise along with awareness of where and how companies are sourcing the components for their products, there are several reasons that sustainable and environmentally friendly technologies will have a major impact on 2023's PCs. On top of the continuing search for renewable energy sources like cold nuclear fusion and green hydrogen, there have also been considerable investments in areas including CSP (concentrated solar power), energy pipelines powered entirely by ocean-borne winds, and an overall decentralization of larger, more error-prone power grids.

Reliable sources of green energy are vital to the anticipated PCs of 2023. Still, other efforts, including ethical mining operations for critical minerals and metals and making PCs from plastics recovered from the ocean are also becoming increasingly popular. With many consumers and companies making purchasing decisions based on how environmentally friendly a given technology is, ignore this trend at your peril. 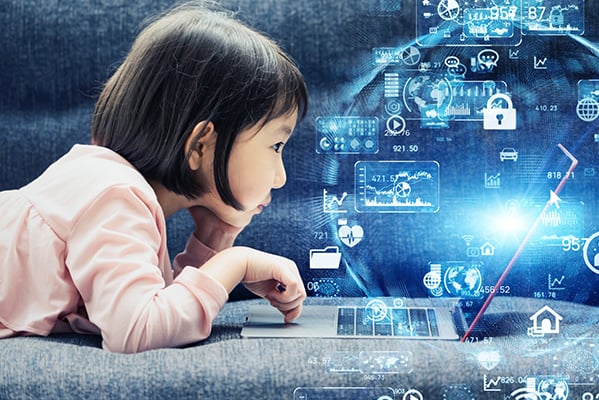 Despite the recent reversal of San Francisco's controversial decision to grant police offers access to robots armed with lethal weaponry, it is all but certain that part of 2023 and PCs will include the increasing introduction of robot laborers. Expected to take on formerly human-occupied roles such as tour guides, bartenders, and companions for the elderly and infirm, you will start seeing robots in more places, and they will be much more human-like than previous efforts. For example, Italian automobile company Piaggo is already investing in two different robotic shopping assistants to help carry groceries and other purchases. The Gita and Gitamini employs a machine vision system to identify and follow its registered owner successfully. One can only imagine the kind of robots that companies like Boston Dynamics will release in the coming year.

While no prediction is 100% fool-proof, these are the most informed guesses based on the available data. Check out our other articles to learn more about technological trends and stay ahead of the game.