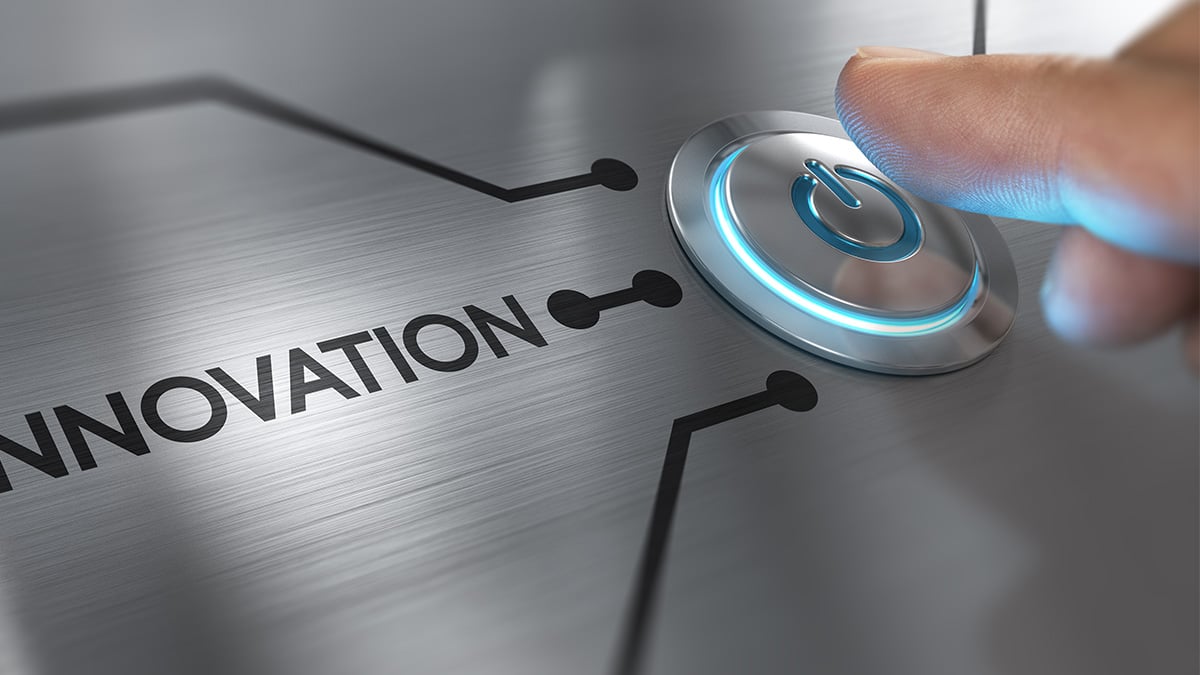 This year has seen incredible technological developments across the board, from shopping robots to the rollout of laser-mounted vehicles, but the field of PC technology has seen some impressive benchmarks. From improvements in monitor technology and portability to enjoying PC gaming in a fully mobile format, there have been several notable achievements in the field. Learn more about the best innovations in PC tech in our 2022 recap and what they mean going forward. 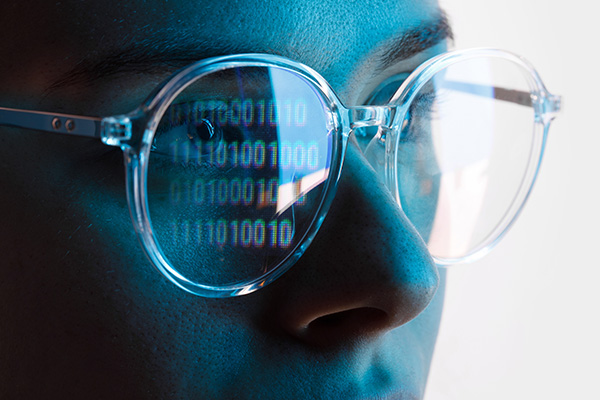 What’s Old is New Again; Foldable Technology is Back and Better Than Ever

The power of nostalgia should never be underestimated in the technology industry, both for informing designers on what to avoid and incorporating older forms of tech that are still considered desirable. Whereas flip cell phones were once thought of as bleeding edge due to their compact, portable design combined with communication and entertainment capabilities, smartphones, tablets, and other devices are now being designed and produced with similar impacts in mind. Unlike many modern tablets, which cannot be subjected to heavy physical forces without suffering catastrophic damage, Samsung and ASUS used 2022 to bring back foldable technology in phones and tablets without sacrificing technical abilities.

Although Samsung has reintroduced foldable tech with their new models of Galaxy Fold and Flip smartphone, ASUS released the Zenbook 17 Fold to attract those still interested in foldable tech. Depending on your particular technological requirements, the Zenbook 17 Fold can serve as a full-sized laptop while also being flexible enough to reduce its size and serve as an e-reader or tablet device for the sake of portability. In addition to being able to fold an entire PC down to a 12.5-inch screen, this device also includes features such as Dolby Atmos audio technology, OLED (organic light-emitting diodes) screens, and HDR graphics.

For those unfamiliar with this abbreviation, QD-OLED is the amalgamation of Quantum Dot technology and OLEDs to create some of the most attractive and immersive graphics 2022 has witnessed. Combining the ability of OLEDs to create amazing contrast when used for PC graphics with the unparalleled color accuracy of QD technology, QD-OLED monitors will provide gamers with incredible technology which they can use right out of the box. Although the technology showcased by the Alienware 34-inch QD-OLED monitor is currently the only one of its kind on the market, 2023 promises some extraodinary offerings for HDR gaming monitors thanks to the impact made by this new combination.

PCle 4.0 and 5.0 Tech Made PCs and Other Devices Faster and More Effective

While developments in hard drive technology can receive less attention and acclaim than graphics or gaming, 2022 has also seen the release of the most current form of PCIe (Peripheral Component Interconnect Express), which is at least of equal importance. However, it should be noted that while PCIe 5.0 technology has already been invented, only PCIe 4.0 is currently available for purchase through AMD, which means it may be quite a while before PCIe 5.0 and beyond are rolled out across the PC market.

PCIe technology is especially important for achieving a quality PC gaming experience since PCIe allows your motherboard to communicate successfully with your graphics card, SSD (solid state drive), modem, audio setup, and much more. In addition to facilitating coordinated efforts across your PC, PCIe 4.0 also provides twice the bandwidth and data transfer speeds of PCIe 3.0, which helps to reduce issues with latency from occurring. While PCIe 4.0 has yet to offer notable improvements in the field of PC gaming, it has led to better performance when reading or writing significant amounts of data, which can be very useful in a professional environment. 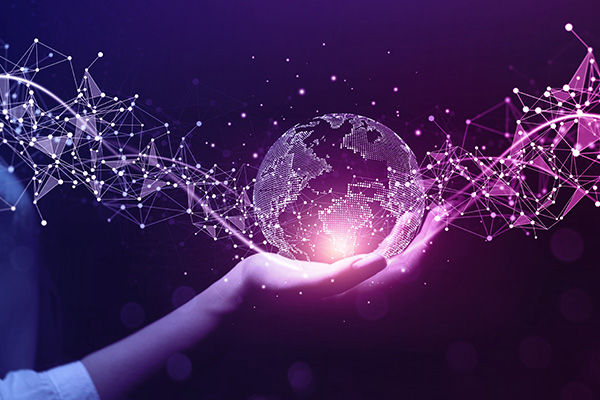 Despite the ongoing rivalry between those who primarily use consoles and those who prefer PC gaming as a means of entertainment, one thing that almost any gamer can agree with is the concept of making complex gaming systems more portable. Depending on your financial resources and comfort level with building your own PC from the ground up, you can create a great gaming rig customized to your preferences, but you cannot necessarily make said rig easy to transport to other locations.

Thanks to dedicated efforts from companies like Steam and One-Netbook, the dream of genuinely portable PC technology is closer than ever to becoming real and potentially commonplace. While older gamers may fondly remember the days of Game Boys and other handheld entertainment, the ubiquity and capability of smartphones has undoubtedly taken the place of such devices. The release of the Steam Deck from the gaming platform of the same name has proved incredibly popular, so much so that the stock of Steam Decks is heavily depleted, with consumers eagerly awaiting its re-emergence.

Those looking to try out portable PC gaming should consider acquiring the ONEXPLAYER Mini by One-Netbook, which makes up for its considerable cost by providing excellent, lag-free performance for hours-long gaming sessions. While it must be noted that both devices are far from inexpensive, dedicated PC gamers should seriously consider adding one to their collection due to their portability and potential.

2022 has proved to be an impressive year for development in PC technology, with 2023 shaping up to be even more noteworthy. Stay tuned for more news on emerging technologies and how they can help you create the ultimate computer.