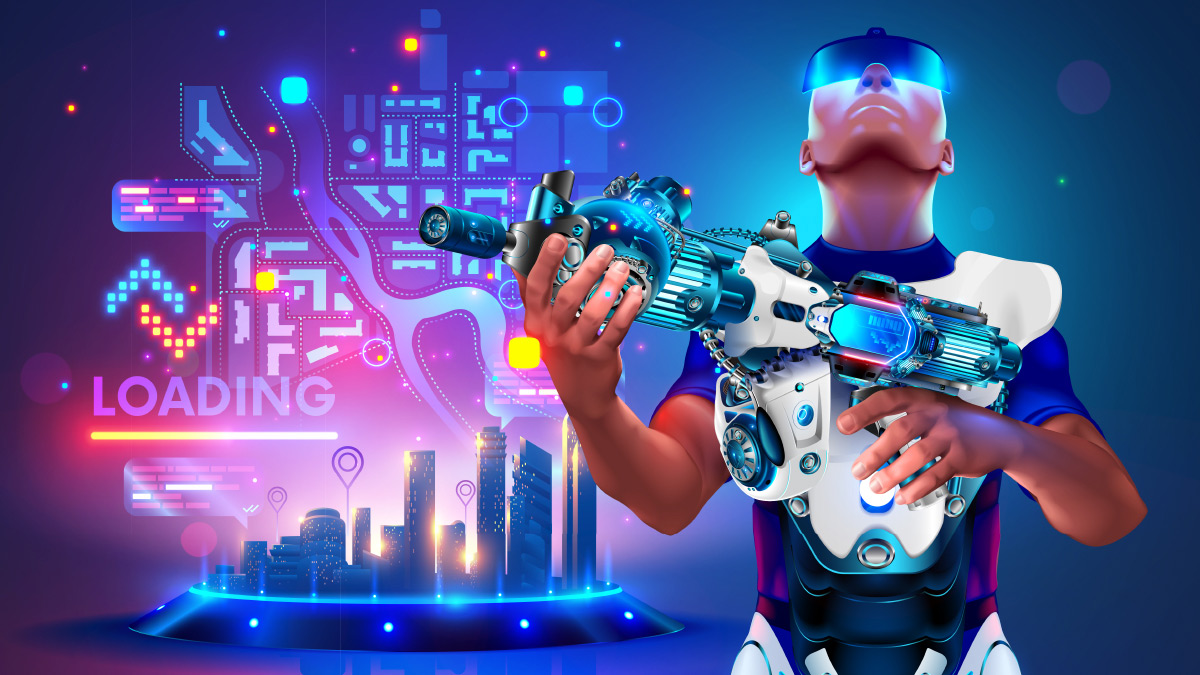 It is incredibly difficult to predict the exact course of events in PC gaming over the next year with any certainty. However, several educated opinions and industry analyses predict coming events involving games, gamers, market trends, and much more. Whether you are interested in the possible expansion of PC games from PlayStation, are concerned about the Microsoft/Activision merger’s long-term impact or want to know which way the tech market is leaning, you can learn more about both facts and speculation. These are five PC gaming predictions for 2023 and their influence over PC gaming overall. 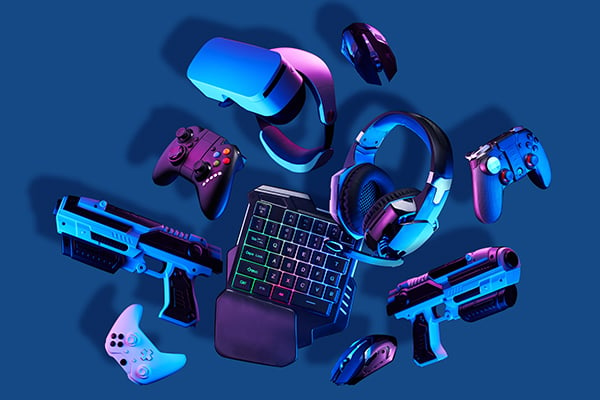 If you happen to be a dedicated PC gamer who has been delighted with the release of PC ports for Marvel’s Spider-Man, Horizon Zero Dawn, and the 2018 reboot of the iconic God of War series, 2023 will be quite special indeed. In addition, the recent announcement of the popular rogue-like science fiction shooter Returnal marks the first time that a PS5-exclusive title will be ported onto PCs. Even better for survival horror fans, PC gaming enthusiasts will finally be able to enjoy The Last of Us: Part 1 in March of 2023. While there have yet to be more major announcements from Sony regarding any more upcoming ports at the time of writing, there is every indication that 2023 will see a notable increase in both PS4 and PS5 titles coming to PC gaming.

A PC Version of Bloodborne at Long Last

Admittedly more of a pipe dream than anything based firmly in reality, FromSoftware’s Victorian, chthonic masterpiece known as Bloodborne may finally be coming to PCs in 2023. Taking your character through the depths of the corrupted city of Yharnam in search of answers to the terrible events you encounter, PC gamers have been waiting for an official PC version of this game for some time. Despite the game being set to celebrate its 8th birthday in 2023, along with the allure of more modern releases in the souls-like and massacre gaming genre, Bloodborne holds a special place for its unique atmosphere and high-risk, high-reward approach to combat. Given the information above regarding the release of former PlayStation-exclusive games, 2023 may be the year that PC gamers finally get a longtime wish fulfilled.

Since the FTC (Federal Trade Commission) has filed a lawsuit opposing the proposed acquisition of Activision Blizzard Inc. by the Microsoft Corporation, other regulatory bodies, including those in the UK and EU, may also follow suit. However, since various companies, including Microsoft, Google, Meta, Apple, and so on, have been allowed to acquire their competitors to the point that they could each be considered a monopoly in their own right, it is unlikely that it will change anytime soon.

While you should not necessarily dismiss the possibility that an anti-trust lawsuit or governmental intervention may prevent this merger from happening, the prospect of Microsoft instantly acquiring an entire game publisher’s library on top of their existing cloud gaming architecture may prove to be over-the-line. 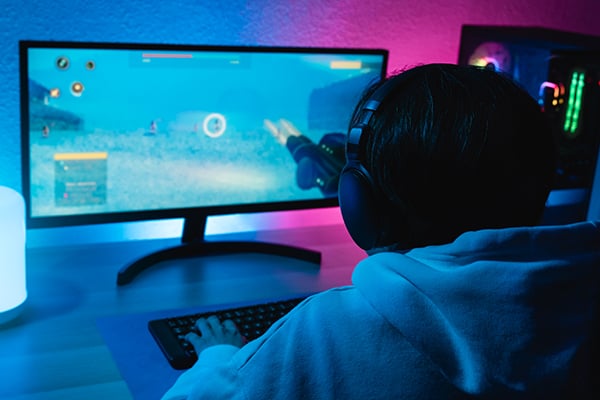 It may be hard to imagine that the total number of gamers on Earth will comprise approximately 40% of the current population. Still, given that the COVID-19 pandemic only served to increase the number and type of PC, console, and mobile gamers, it is entirely possible. Since there are roughly 800 million console gamers, 1.3 billion PC gamers, and 2.5 billion mobile gamers already out there, it only stands to reason that in 2023, PC gaming will continue to increase in popularity over the coming year. It is also worth considering that gaming is primarily (though not exclusively) a pastime of younger individuals, so the rate of people interested in gaming is only likely to grow over time.

Since interest in gaming requires stable infrastructure for internet and electrical services on top of sufficient disposable income, it is worth noting that the most significant areas of gamer growth markets are expected to be Africa and the Middle East.

Given the High Demands of 2021-2022, the PC Market Will Likely Decline

Although the PC gaming market has enjoyed a noteworthy period of growth over the last couple of years, there is every indication that there will be an overall lack of demand for PCs for gaming and working. One of the main reasons for this projected slump in sales is the fact that due to the events of the last few years, many people had to order PCs, tablets, and other devices to work or attend school remotely. In addition, with many households now owning a sufficient number of devices, there is simply no incentive for many consumers to purchase brand-new devices, especially if they made such a purchase in recent years.

Larger global economic trends are also impacting consumer and business purchases across the board, providing even more motivation to try and limp through with existing equipment, if possible. With a long-term economic recovery being a necessity for the international need for PCs to pick up, one can only hope for the swift and solid resolution of various issues. However, the intervening time may prove beneficial for PC bargain hunters.

Whether or not these predictions turn out to be accurate, they have been made with the best data and projections currently available. Check out other articles to learn more about PC gaming, the metaverse, and more!