What Every Gamer Should Know About Microsoft’s Activision Blizzard Acquisition 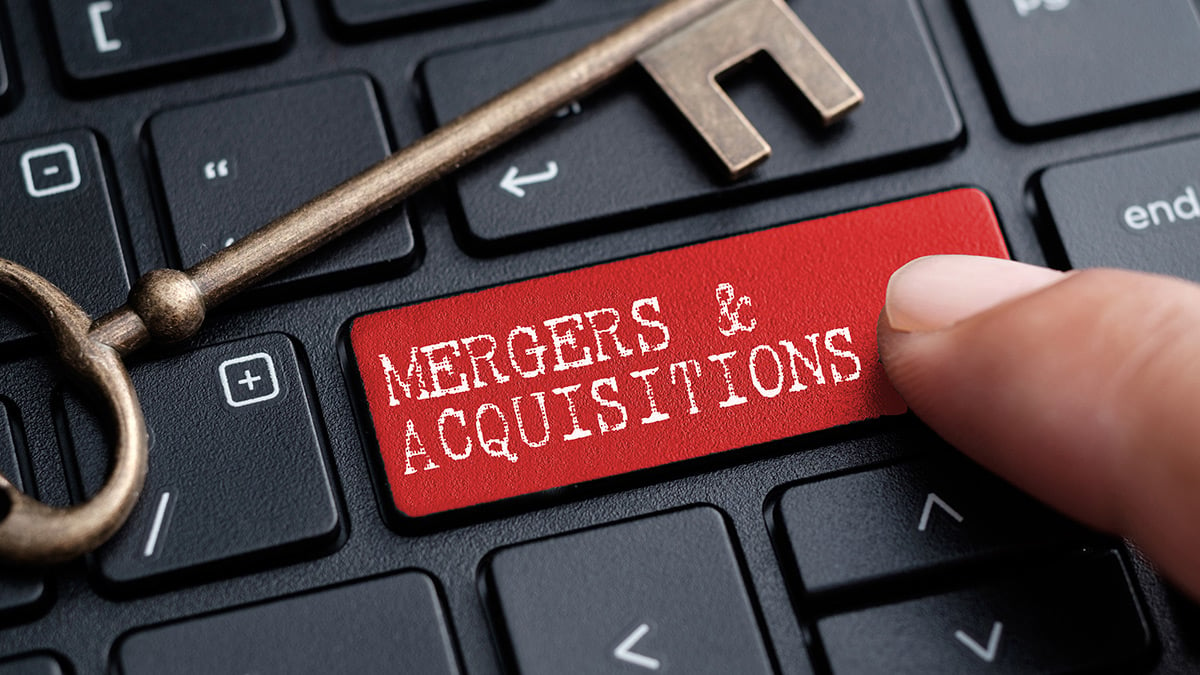 As one of the world's largest technology companies, Microsoft is already well-known for its focus on both PC and console gaming, with the Microsoft Game Pass having over 25 million paid subscribers. Back in January of 2022, Microsoft announced their plans to acquire video game publisher Activision Blizzard for a staggering $68.7 billion, although this acquisition is currently under review by the US, UK, and EU, among others. Should the merger eventually be approved, this is what every gamer should know about Microsoft's Activision Blizzard Inc. acquisition and how it may impact the industry at large. 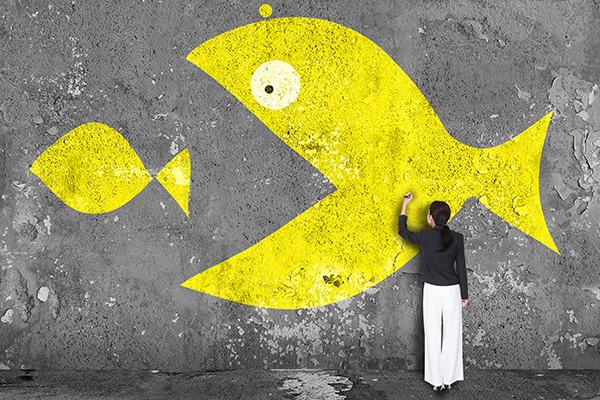 While the idea of various titles being exclusive to specific consoles or having a compatible version being released later has been common, there has been a recent and disturbing trend for Microsoft pushing publishers to grant them exclusivity. For example, following Microsoft's 2020 acquisition of Bethesda, publisher of the Fallout series, The Elder Scrolls, and much more, an announcement was released stating that the upcoming science fiction RPG Starfield would be released only on Xbox and PC. This decision prompted many gamers to be concerned about having the ability to enjoy future Bethesda games like The Elder Scrolls 6 without buying new equipment, and it has prompted speculation that other games and series will be similarly affected.

With a veritable gaming pantheon that includes titles such as Candy Crush, Diablo, World of Warcraft, Call of Duty, and Overwatch, you may be justifiably concerned over your chances of enjoying the latest game in a series you have enjoyed for decades. Even without consumer concerns over the possible direction things could go if Microsoft acquires Activision Blizzard Inc., the proposed merger is currently under review by sixteen countries across the globe. Microsoft is among several other high-profile tech companies accused of potentially monopolistic practices, including Amazon, Apple, and Google. The success or failure of this deal will cause reverberations for years to come.

Why is the Acquisition Being Subjected to So Much Scrutiny from Regulators?

Various national and international investigative agencies are currently probing the deal for signs of antitrust violations over the very real concern that Microsoft could exert an unfair advantage over its rivals. These advantages could manifest themselves by using exclusivity agreements to prevent Activision's games from being sold or marketed by competitors like Sony and draw people towards the Xbox Game Pass streaming service. Despite corporate assurances that Microsoft will agree to abide by the limits imposed by antitrust legislation, many countries remain skeptical of such commitments without the parent corporation creating a separate legal entity.

Larger tech companies are facing increasing amounts of pushback from consumers and governments, in addition to legal efforts to prevent further acquisitions. Since Microsoft makes a significant profit from the Xbox family of products and services and Activision Blizzard Inc. desperately needs rebranding following a spate of negative stories in the media, the union would undoubtedly benefit both parties. In addition, the events of the COVID-19 pandemic have only served to make gaming more popular than ever before, and making such a significant addition to the already impressive Xbox Game Pass library would be no small accomplishment. 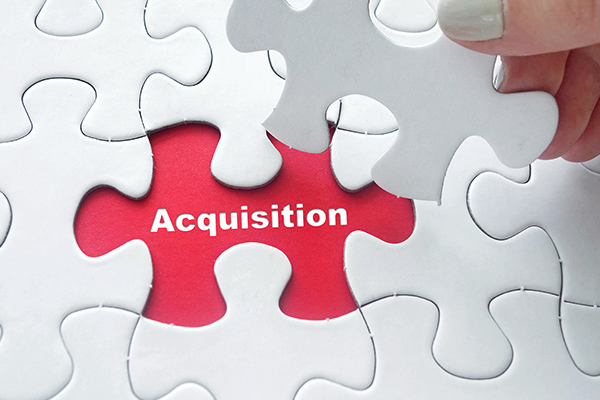 What Should I Do to Get Prepared for Microsoft's Completing the Acquisition?

Should you already be a member of Xbox Game Pass, you can expect to enjoy access to a multitude of titles from Activision Blizzard Inc. that will become available through the service. These titles could include everything from modern marvels like the Call of Duty series to vintage classics like Spyro the Dragon and Crash Bandicoot. It may also be worth stocking up on three years' worth of prepaying your subscription in the likely event that the costs of Xbox Game Pass increase following the acquisition sometime next year. If you are the owner of a Sony PlayStation, there is very little you can do other than hope that Microsoft is prevented from completing its purchase of Activision Blizzard Inc.

This may end up being the case, given that Microsoft has yet to offer the FTC (Federal Trade Commission) any compromises or assurances at the time of writing. One of the main arguments Sony is currently using before regulators is that if Microsoft completes the acquisition, it will draw users away by suspending popular games like Call of Duty from PlayStation. Despite public statements of assurance from Microsoft's Gaming Chief Phil Spencer, Sony has gone on to point out that Microsoft has a long history of unsavory market domination to control various tech industries. There is no guarantee this will not play out the same way. The potential impact of Microsoft acquiring the impressive collection of Activision Bizzard Inc. games combined with their existing knowledge and infrastructure for cloud gaming and streaming could be harmful to any competition.

While the final results remain to be announced pending investigations and possible legal action, a successful deal between Microsoft and Activision Blizzard Inc. could forever alter the variety and availability of games in the future. So stay tuned for future developments and learn more about the major decisions impacting the future of gaming.