How to Find and Stream Your Favorite Holiday Movies Online 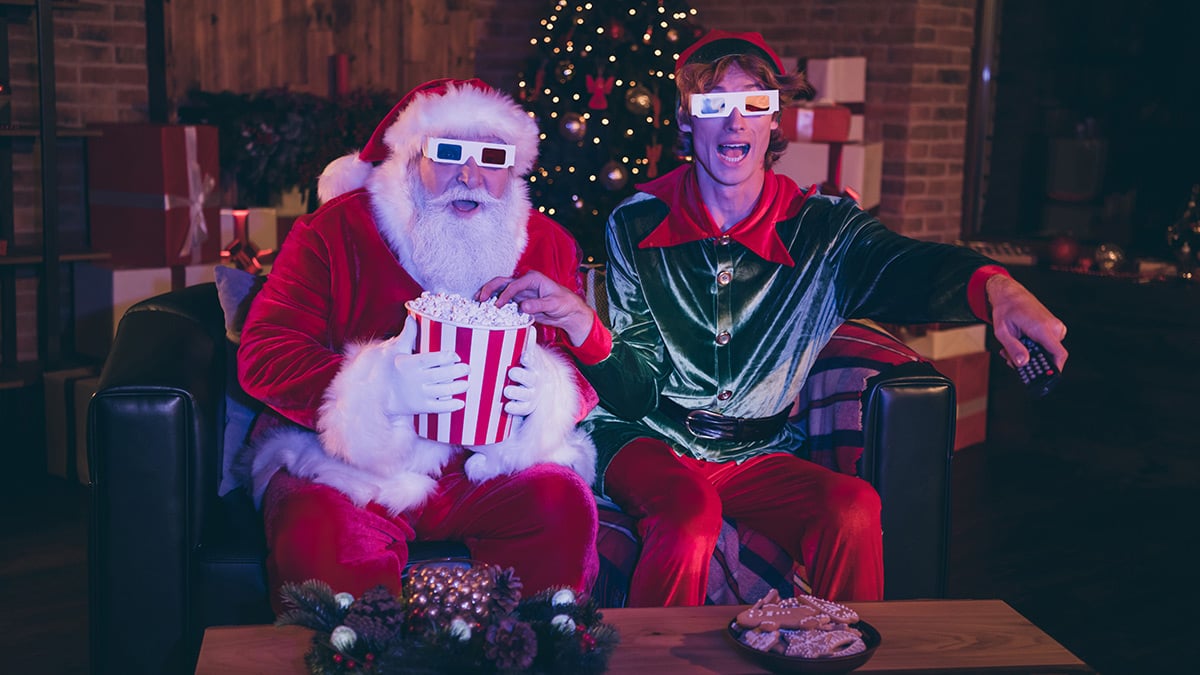 With the events of Thanksgiving now concluded, you are likely looking forward to spending time during the upcoming holiday season with friends, family, and loved ones engaging in some beloved annual traditions. Along with yule logs, menorahs, and decorating the tree, many families consider watching certain films during the holidays almost as essential. So if you are wondering how to find and stream your favorite holiday movies online, you have come to the right place.

If you are a fan of the comedic styling of Will Ferrell combined with the themes of Christmas, then you have likely been enjoying the film Elf for the best part of twenty years. A standout comedy in an increasingly crowded field of films and entertainment that inevitably emerges for the holidays, Elf features Ferrell as the titular Buddy the Elf. A human baby raised by the combined efforts of Santa Claus and his elven workforce, Buddy the Elf travels to New York City to find his real dad.

Written by David Berenbaum and directed by John Favreau, the film follows Buddy as he attempts to endear himself to those around him while his biological father endures increasing chaos in his life and business. If you want to enjoy streaming this Christmas classic in your own home this year, you will need a subscription to Hulu. 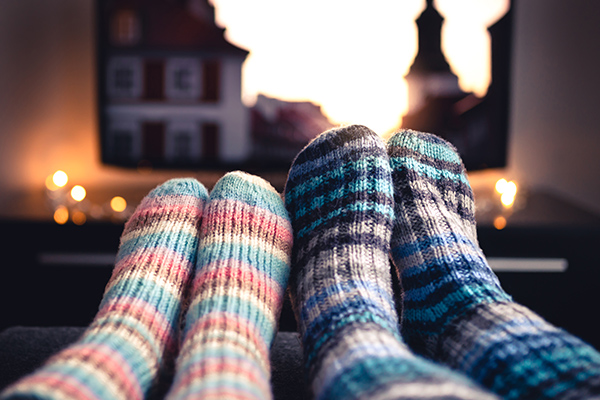 On the off chance that you have never seen the film which launched Macauley Culkin to childhood stardom, Home Alone features prominently as part of many families holiday traditions. Rather than endure the chaos and calamity accompanying their plans to spend Christmas in Paris with a host of irritating relatives, Kevin McCallister wishes his family would just go away. After oversleeping and being forgotten by his parents in the midst of readying for travel, Kevin believes his wish has taken effect, leaving him with the run of his family home.

Rather than dealing with bedwetting cousins and an upsetting lack of pizza, Kevin must instead be content with a pair of would-be notorious burglars and the possibility that his next-door neighbor might be murdering people. Armed with only his wits and various household goods, Kevin must defend his home by himself through several increasingly sadistic traps. Finally, after a night of mutual terror and the timely intervention of the authorities, Kevin is saved and appreciates that while family can be incredibly annoying, the benefits generally outweigh the drawbacks. Those interested in streaming holiday movies should search on Disney+ for Home Alone and its sequel, Home Alone 2.

It's a Wonderful Life

A true classic of black and white cinema directed by Frank Capra and starring Jimmy Stewart, It's a Wonderful Life follows the life of protagonist George Bailey, who longs to travel the world but is constantly thwarted by his loved one's crises. Despite seemingly having the perfect family life in the form of his wife and four children, George wants everyone to stop depending on him to fix everything. After becoming heavily intoxicated on Christmas Eve, George bitterly wishes that he had never been born, prompting an encounter with an angel named Clarence.

After taking George on a mystical tour and revealing what life would be like for his loved ones if he had never existed at all, Clarence returns him to the present, filled with renewed gratitude and holiday joy. Hosted by Amazon Prime, It's a Wonderful Life will make your celebrations even better. 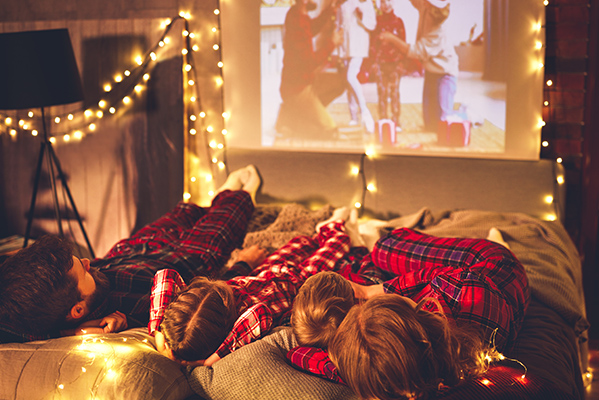 Written in 1843 by world-famous author Charles Dickins, A Christmas Carol has been presented and adapted ever since. The story has brought much delight to audiences for generations, perhaps never more so than in The Muppet Christmas Carol. Mingling famous human actors, including Michael Caine, alongside the classic cast of much beloved Muppets, this film has stood the test of time and still delivers incredible entertainment after several decades.

While the general outline of the story more or less sticks to the original's plot points, Jim Henson and company make the story their own with musical numbers, comedy, and plenty of pathos. This movie is especially poignant since the film marked the first reappearance of the Muppets after the tragic death of Henson in 1990 and is considered by some to be one of the best Muppet movies ever made. With Kermit the Frog as Bob Cratchit and Gonzo as author and narrator Charles Dickens, your family can carry on the tradition of watching Scrooge get heckled by Statler and Waldorf and stream it on Disney+.

The Nightmare Before Christmas

While some people might not consider this film to be strictly considered a Christmas picture, those with more gothic tastes and fans of stop-motion animation hold The Nightmare Before Christmas in high esteem. It tells the story of Jack Skellington, the most admired resident of Halloweentown, as he suffers a crisis of confidence over his monotonous annual performance. Jack leads his ghostly dog Zero on a walk and discovers a magical portal to the North Pole. He inspires his fellow citizens to take over Christmas and give it a horror-themed twist, only to realize he has ruined the holiday. Supported by love interest and reanimated ragdoll Sally as well as Santa Claus, Jack resolves to undo his mistakes and return things to their proper order. Available to stream on Disney+, A Nightmare will help bring some much-needed variety to your film lineup this year.

You can enjoy hours and hours of entertainment by knowing where and how to stream your favorite holiday movies. Check out what else these streaming services have to offer and how they can help make your holidays that much more entertaining.