How to Legally Stream Your Favorite Action Movies for Free 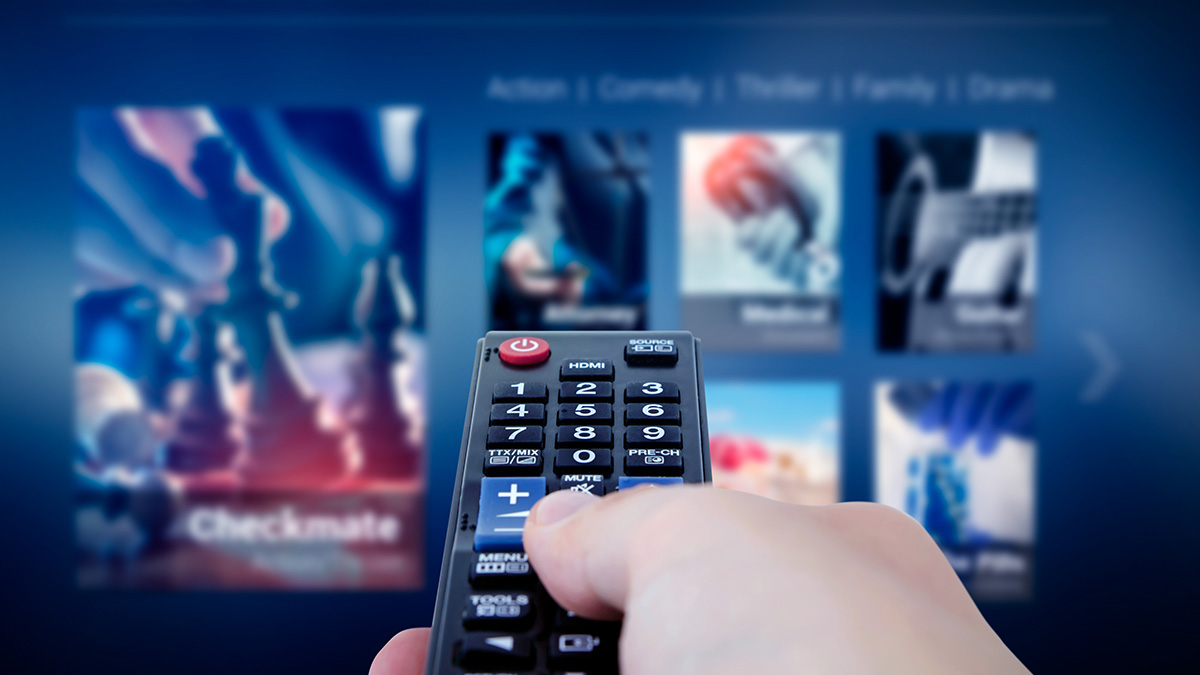 While many people love to stream their favorite films and TV shows on their TVs, PCs, and other means, acquiring this entertainment is not always done legally, especially when downloading content through fan-sharing sites and social media. In addition to potentially placing yourself at risk of legal repercussions, you could end up downloading and distributing malware without being aware of it and compromise your technology because of your desire for engaging films. Would you like to enjoy an endless stream of action films without spending a single cent? Instead of taking unnecessary risks on several levels, learn more about how to stream your favorite action movies for free and enjoy hours and hours of no-cost, legal content.

If you happen to be an anglophile on a budget looking for something to satisfy your action movie cravings, then the BFI Player is calling your name. As the free online streaming service offered by the British Film Institute, you do not have to provide personal information or sign up to take advantage of the free films available through BFI Player. You can use Chromecast-enabled Smart TVs and other devices to stream content or watch films directly through your preferred web browser. Users are limited by which films are currently available, most of which are older films and black-and-white cinematography. You can also stream movies like some more recently made short films presented at festivals and other BFI events. 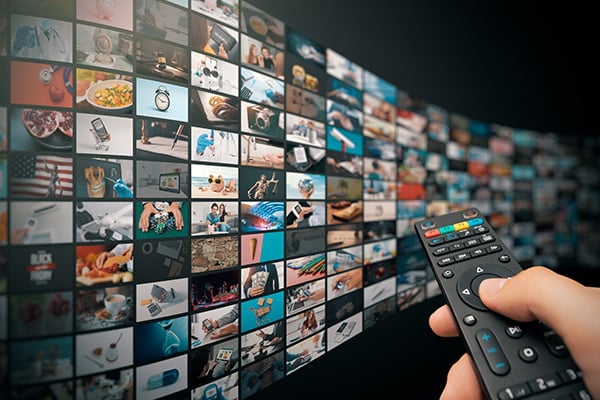 While you might be familiar with a software company that goes by an identical name, the Plex streaming service has only been around for three years and has already gathered a decent amount of attention from those looking to save money and cut cords simultaneously. The service is supported by ad content and will require you to watch commercials to enjoy free films. Plex is a rare free streaming service in that users can enjoy free action movies even outside of continental North America, including in Latin America, the Caribbean, and several European countries. In addition to streaming free movies like action films, Plex programming includes news, TV shows, and podcasts either on Smart TV using Amazon Fire Sticks or Google Chromecast devices or using your preferred web browser. This service is only available to users located in the U.S.

A popular option included for free in many modern Smart TVs made by Samsung, Pluto TV offers users an impressive number of free "channels" supported by ad content. If you do not happen to own such a TV, you can use an Amazon Fire Stick or employ the free app available for use on Android, iOS, and Amazon devices, as well as your preferred web browser. Pluto TV does offer a small selection of content that you can watch on-demand at no cost, including box sets of various shows, documentaries, and films, but most content is presented in a TV channel-like format. While there is, unfortunately, no ability to rewind content if you drop in during the middle of the broadcast, you can look at the content schedule to see when the next showing will occur. As a free method of streaming movies, Pluto TV is a great way to enjoy free action movies with a bit of advanced notice and is available in the U.S., the U.K., Canada, Europe, and Australia. 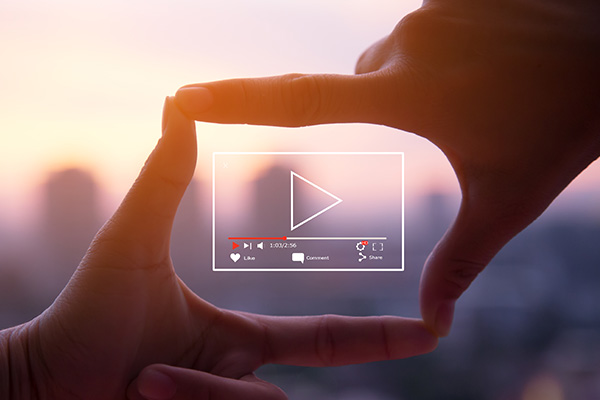 Popcorn Flix will ensure you get all the content you can handle for free if you are interested in streaming only free action movies. With films featuring some of the biggest action stars on the planet, including Sean Bean, Nicolas Cage, and Jackie Chan, you can enjoy vintage martial arts films from the last several decades like the original Drunken Master, the notorious cult classic Toxic Avenger from Troma Entertainment, classic adventure stories like 20,000 Leagues Under the Sea, and many more. In exchange for the minor inconvenience of watching the occasional advertisement, you can stream all the movies you want, as long as you are in North America.

For dedicated console gamers who are also looking to take advantage of a free app for streaming movies that works across multiple platforms, Rakuten is an excellent option. While Rakuten primarily exists as a paid content streaming platform, the service also provides a decent selection of ad-supported free content, including access to movies, TV shows, children's programs, and documentaries. While Rakuten can currently be accessed via popular web browsers, including Safari, Chrome, and Firefox, as well as PlayStation 4 and 5 as part of the Hulu app, it no longer provides an option for the latest generation of Xbox consoles. To begin using Rakuten, simply select the Free button or tab (depending on how you are accessing the service), and you can peruse the available offerings as desired. Users can also stream content from Rakuten to their Smart TV by using Chromecast devices.

Whether you are a fan of classic action movies, martial arts films, modern spy thrillers and much more, you can get your film fix using one of these free streaming services. Make sure beforehand which countries and locations the service covers to avoid disappointment, but feel free to binge all the action films you can handle.