How to Stream NFL Games Without Cable 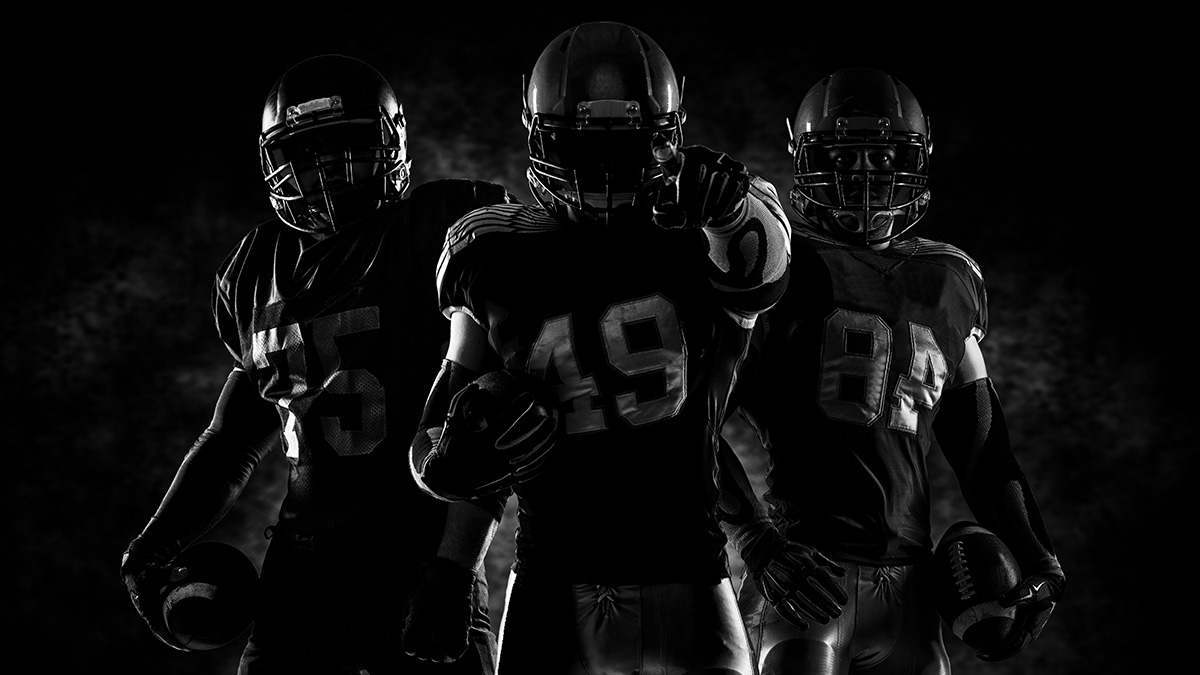 With the 2022 American football season well underway, every cable TV subscriber can enjoy all the NFL (national football league) games they have the time to watch. If you do not have access to cable TV but are still interested in watching NFL games streamed live, there are several options available to ensure you can watch your favorite football team as the season progresses. Learn how to stream NFL games without a cable TV subscription. Enjoy all the football you desire, and maybe even save money by taking advantage of services you are already paying for. 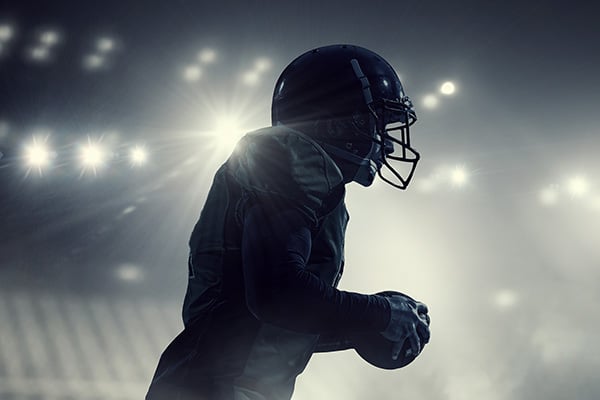 As the successor to the NFL Game Pass, which allowed users to watch games after the initial broadcast had been concluded, NFL+ is an extremely affordable way to access NFL streams. So long as you are okay with watching live NFL games on your smartphone, tablet, or other mobile devices, you can choose either the $5 per month NFL+ Basic plan or the $10 per month NFL+ Premium plan. The Basic plan services allow users to stream NFL games live and peruse the NFL Films collection for on-demand streaming content. In addition to all the benefits of the Basic plan, the Premium plan includes the ability to stream all plays from a given game and access to both condensed-game and full-game replays as desired. The NFL+ streaming service currently does not allow users to screencast to a Smart TV, so you will have to find a different workaround to enjoy a larger view.

Amazon Prime acquired the exclusive rights to stream Thursday Night Football games through the year 2032; if you are someone who enjoys watching NFL games on a Thursday, there are only a couple of places to do so. As part of the agreement between Amazon and the NFL, Amazon itself and its incorporated streaming service, Twitch, will broadcast Thursday Night Football games each week during football season. Amazon has retained the right to broadcast a single preseason NFL game each year. In recent years, Amazon has also offered users the exclusive option to stream a couple of games later in the season and may do so again in 2022, as well as showing the “wildcard” playoffs, which are shown across various cable networks.

If you want to cut the cord while keeping access to live TV like NFL games, then Hulu + Live TV is an excellent method for streaming NFL games while maintaining the feel of watching your local news station, whether you prefer ABC, NBC, CBS, or Fox affiliates. Hulu + Live TV no longer carries any Thursday night NFL games because of the exclusive agreement with Amazon, but the service does offer access to sports-centered programming, including ESPN, Fox Sports, and CBS Sports. Hulu + Live TV costs $70 per month with ads and $76 per month without ads. Users can also view content from the NFL RedZone service by paying an additional $10 per month. 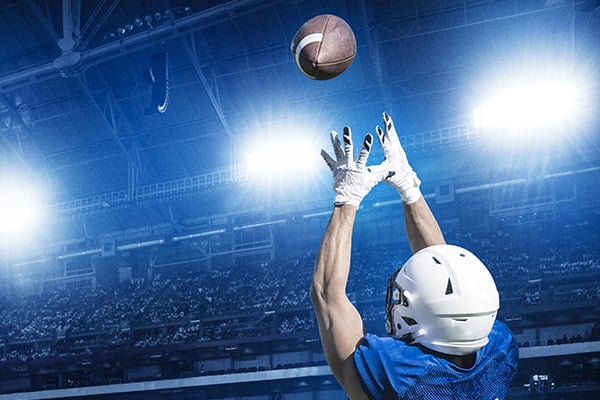 Should you already be subscribed to the digital satellite television programming provider DirecTV Stream, you may already have the solution to watching all the streamed NFL games you could ever want. With plans starting at $70 per month, DirecTV Stream provides users with access to 65 channels that can be streamed via the internet over any compatible device. These include NFL games from major networks in many markets and offer access to ABC, NBC, CBS, ESPN, and Fox.

For diehard American football fans who want access to as much streaming content as possible, the DirecTV NFL Sunday Ticket will let you watch all games played and broadcast on a Sunday, even those which are shown outside of your typical media market. The only games you will not be able to watch are Thursday night NFL games shown exclusively on Amazon and games shown on your local TV channels.

DirecTV typically requires users to already own a subscription to the satellite TV services offered by the company, but there are a couple of exceptions to this rule. If you can successfully prove that you are actively enrolled as a college student or have recently been a college student, you can get what is known as DirecTV NFL Sunday Ticket for approximately $74 per month for four months. The Sunday Ticket is also available to individuals who live in locations not served by satellite TV providers, although you will have to provide your address to prove you are eligible to receive access. The DirecTV NFL Sunday Ticket Max tier is also available and includes access to the DirecTV Fantasy Zone and RedZone for $99 per month for four months.

There are many different means and methods for you to stream all the NFL games you could want, from the minimal to the maximal, depending on your interests and budget. So check out these services and develop the perfect game plan for enjoying the rest of the 2022 season.