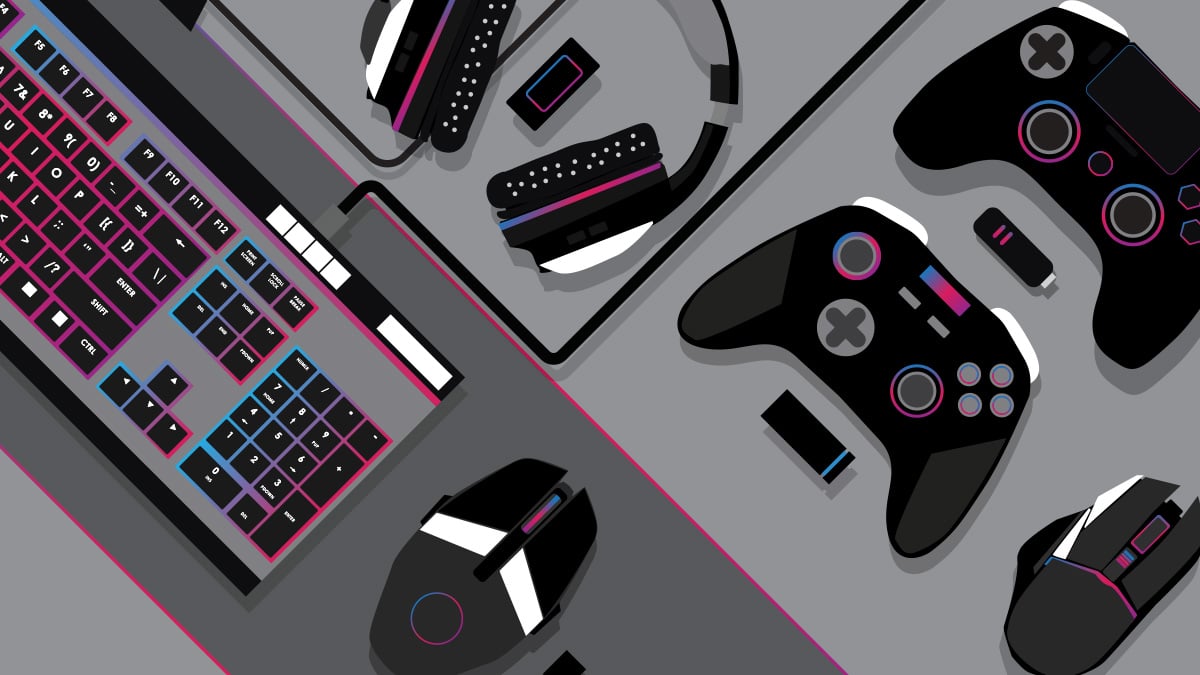 As one of the major game streaming services which offer users instant access to a wide variety of PC games, Xbox PC Game Pass is an excellent way to expand your current gaming collection and experience dozens of titles for a convenient monthly fee of $9.99. From detailed and intricate RPGs (role-playing games) to adrenaline-pumping action adventures to unique titles from independent gaming studios, Xbox Game Pass users can play fantastic PC games at no additional cost. Learn more about ten of the best Xbox Game Pass PC games currently available and why they made the cut.

If you prefer your first-person shooting games with zombies galore and plenty of stimulating action, then Back 4 Blood is calling your name. In the latest release in the much-acclaimed Left 4 Dead series of cooperative horror-themed PC games, you must inhabit the role of one of the Cleaners, or survivors immune to the horrific parasite which have transformed much of humanity into a myriad of deadly and terrible monstrosities known as the Ridden. Faced with an impending apocalypse at the hands of the seemingly endless hordes of Ridden, players can take on their undead foes solo or part of a four-player coop team, play as Ridden themselves, or engage in some thrilling PVP (player versus player).

Bloodstained: Ritual of the Night

A beautifully rendered Metroid-Vania-style side-scrolling game focused on exploration and combat in equal measures, the story of Bloodstained: Ritual of the Night follows Miriam, a young woman whose body is slowly transforming into crystal as the result of an alchemical curse. Summoned to an imposing castle filled with demons by her comrade Gebel, whose crystalline transformation has progressed much further, Miriam must fight and explore to discover a cure for her own affliction and the world at large, which is also suffering from this curse. As one of the best PC games on Game pass, the title also offers two more additional playable characters and is fully voice-acted by a star-studded cast.

The sequel to the incredibly popular Dishonored game, Dishonored 2 takes place fifteen years after the events of the first game and lets players live out their fantasies as a supernaturally-powered assassin in the Empire of the Isles. Whether you prefer to step back into the familiar shoes of Royal Protector Corvo Attano or his daughter, Empress Emily Kaldwin, players must fight to reclaim power from the witch Delilah Copperspoon by any means necessary. Apart from giving players the freedom to complete tasks using multiple violent and nonviolent methods, Dishonored 2's final ending will also be deeply impacted by the means and techniques you use to carry out your royal revenge, so choose carefully. 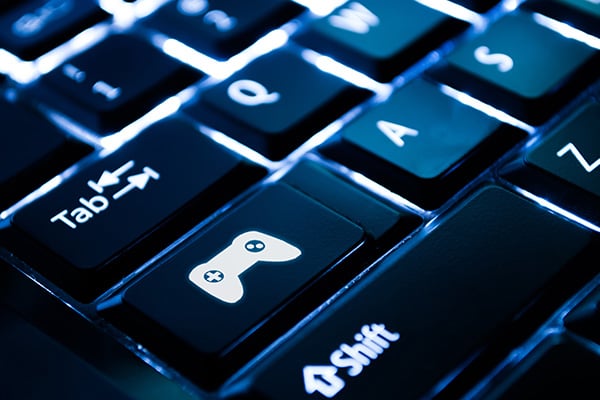 If you have ever wondered what it would be like to engage in a hair-raising rally race in all its dirt, dust, and danger, then wonder no longer. DiRT Rally 2.0 puts you behind the wheel of some of the most powerful off-roading vehicles known to racing and lets you experience real-life racing tracks in locations including the US, Poland, Spain, Argentina, and New Zealand. Whether you prefer the environment of online competition or the thrills of solo racing, you can adjust your racing tactics and car build as needed to be first past the post.

A fun and quirky physics-based game, this title is an excellent choice for any fans of Katamari Damacy. Donut County lets players experience small-town life as a raccoon named BK, who possesses a portable, remote-controlled hole that allows them to steal trash and win prizes. If figuring out how to get various objects, people, and even buildings into a hole sounds like fun to you, you can enjoy doing so to your heart's content.

For die-hard fans of arcade-style racing games that let you explore real-world locations behind the wheel of over 450 different cars, Forza Horizon 4 is the game for you. With racetracks available over much of the United Kingdom, players can enjoy open-world racing either with friends or as a solo experience and engage in traditional races, stunt driving, racecourse creation, and much more.

As the latest of the most popular and enduring Gears of War PC game series, Gears 5 lets you play as Kait Diaz, a character with deep familial ties to both the hard-pressed remnants of humanity as well as an unknown connection to the Locust, an insidious alien threat bent on the extinction of the human species. Follow Kait on her journey of discovery or participate in thrilling three-player matches. 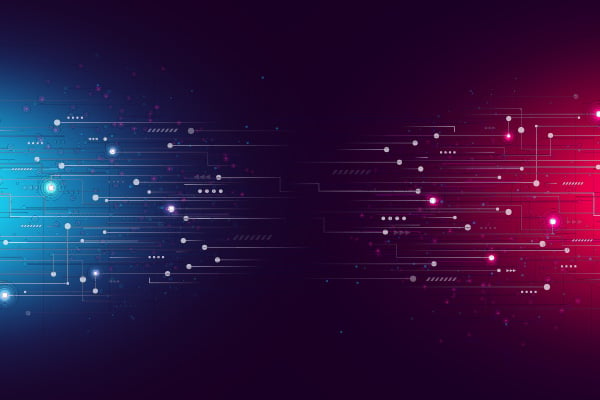 For fans of classic beat-em-up, side-scrolling action, it is hard to get better than sitting down for one of the best pc games, Streets of Rage 4. With seminal characters including Adam, Axel, and Blaze, an updated modern soundtrack and all-new fighting styles, you can clear the streets of criminals and look great doing so.

An incredible RPG from the famed Obsidian Entertainment and Private Division, The Outer Worlds lets you step into the shoes of an enterprising space colonist whose ship never made its intended destination. Awoken by criminal and scientist Phineas Wells after a long period of cryosleep, players can customize their character's appearance and abilities to suit their preferred tastes and playstyles. Whether you want to save the solar system, fly into the sun, or just rob everyone blind, The Outer Worlds give players plenty of options to make mischief.

The academic member of the popular game series set in the fictional Two Point County, Two Point Campus lets players build and administer their dream college experience. From scheduling classes to staff acquisitions and even building the library catalog, players can create an amazing experience for students, staff and faculty or a nightmare school run for their own amusement.

These Xbox Game Pass best PC games will entertain a wide variety of gamers for hours and hours. Check out the Game Pass app and website to learn more about available titles.