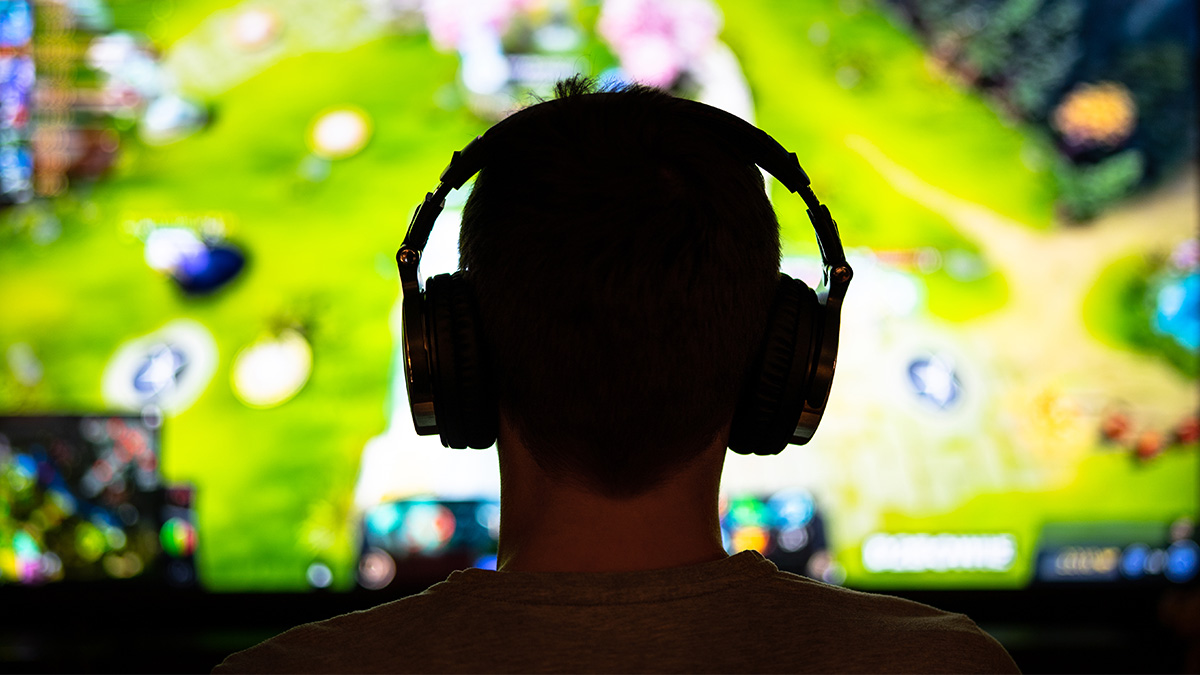 If you’re a fan of video games, then you have likely heard about the massively multiplayer online role-playing game (MMORPG) genre. With stunning graphics, captivating storylines, and hours upon hours of gameplay, MMORPGs offer some of the most interesting and complex games available. If you are looking for something immersive or simply something new, they might be the perfect fit for you.

MMORPGs are typically large-scale games with hundreds or thousands of players online at the same time. Players assume the role of a character (or characters) in a virtual game world that is usually persistent, meaning it exists even when the player is not logged in. They can create characters, explore virtual worlds, and complete quests. Many of these players spend a lot of time playing and use these games as a way to meet new people and make friends.

Are MMORPGs and MMOs different?

All MMORPGs are massively multiplayer online (MMO) games, but not all MMOs are MMORPGs. MMOs feature different types of genres such as real-time strategy games, battle royale, and role-playing games (RPGs) whereas MMORPGs only include RPGs. MMORPGs also tend to be on the more social side than some other MMOs. The emphasis on leveling up and cooperating to complete quests creates the need for players to form guilds or groups to help each other.

The history of MMORPGs

The history of MMOs begins in the 1970s with text-based multi-user dungeons (MUDs). These games look very different from MMOs of today but built the foundation for current concepts. As the internet was still years away, MUDs were played on private networks. They were expensive to play, and sometimes players were even charged by the hour. Adventure is an early example of a text-based game, created in 1976. In this game, players explored a world of American Standard Code for Information Interchange (ASCII) characters, solving puzzles and engaging in combat. Another early example and closer to modern MMORPGs is Dungeon, a game released in 1977 that allowed players to control a party of characters as they explored a dungeon. This game is often credited as being the first RPG to allow players to control multiple characters at the same time.

After years of development and success of MUDs and RPGs, the first true MMORPG was born. Widely considered to be the first, Ultima Online was released in 1997. This game allowed players to explore a large open world, interact with other players, and engage in combat. However, the greatest achievement of the game is the sense of community it created. Players in the game developed reputations and groups created cultural norms that were still new to gaming. Led by a sense of belonging, players used games for the social aspect as much as the love of the game.

Since the release of Ultima Online, many other MMORPGs have been released. Some of the most popular MMORPGs include World of Warcraft (WoW) and Final Fantasy XIV. These games have millions of players and have become some of the most successful video games ever made.

While MMORPGs have been around for over two decades, they gained mainstream popularity in the early 2000s. Since then, MMORPGs have become a staple of popular culture, appearing in TV shows, movies, and comics.

Leeroy Jenkins, a character from World of Warcraft, has been featured in movies, on television shows, and even in Jeopardy. Leeroy gained popularity after a video was posted of him screaming out his name while running into battle and getting everyone killed. Generally, he is referenced when someone enters a situation without a plan.

South Park also featured an episode in which some of the show’s characters become addicted to World of Warcraft to defeat a powerful but troublesome player.

To be successful in MMORPGs, players need to work together and communicate easily. A whole host of vocabulary gets thrown around, and it can be pretty overwhelming trying to figure out what everyone's talking about.

Are MMORPGs played as esports?

MMORPGs have some of the elements that make up traditional esports games. They are competitive, require skill and strategy, and can be played at a professional level. On the other hand, traditionally, MMORPGs have not been designed to be played in competitive environments. They are meant to be enjoyed by large groups of people cooperatively, with the challenges and rewards scaled accordingly. They also tend to be much longer games, with some players spending years on the same character. The commitment required makes it much harder for MMORPGs to attract new players and create a competitive scene. This also creates issues with fairness. Players work to obtain loot that gives them significant advantages in the game. Esports, however, require players to be on the same playing field. Some games have introduced PvP to promote more engaging activities for views, but most games tend to focus on their core player base and the PvE setting.

Although there are dozens of great MMORPGs, there are a few that stand out as a game you must try if you’re looking to get into the genre.

Equipment to get the most out of MMORPGs

To level up your character in MMORPGs, you’re going to spend a lot of time in the game. To get the most out of your experience, there are a few upgrades for your setup you can look at.

What’s next for MMORPGs?

MMORPGs aren't experiencing as much growth as before, but demand for these types of games is still high as the loyal player base continues to hold strong. However, this can’t last forever. The future of these games likely depends on their ability to encourage new entrants.

The next big thing for MMORPGs is likely to be a stronger push into cross-platform play. This would allow players on different gaming platforms to play together in the same game world. For example, a player on a PC could play with someone on a mobile device or console. This would significantly increase the potential player base for MMORPGs, as well as make them more accessible to casual gamers.

Another possibility is the use of virtual reality (VR) technology. This could create a more immersive gaming experience, making it even more like playing in the real world. There are already some MMORPGs that offer a limited VR experience, but the technology is still in its early stages. It will be interesting to see how it develops and whether it will become a mainstream feature of MMORPGs.

There has been a trend in recent years towards free-to-play MMORPGs. This model allows players to access the game for free, but with certain restrictions. They can then choose to pay for additional content or features if they wish. This model has proved to be very popular, especially with casual gamers, and it is likely that we will see more games adopting it in the future.

Together, these trends fit well with the discussion around the metaverse. MMORPGs have already created virtual worlds with great social dynamics and their own economies. There is a strong possibility that a future metaverse will begin in the world of MMORPGs.