What is an RTS Game? 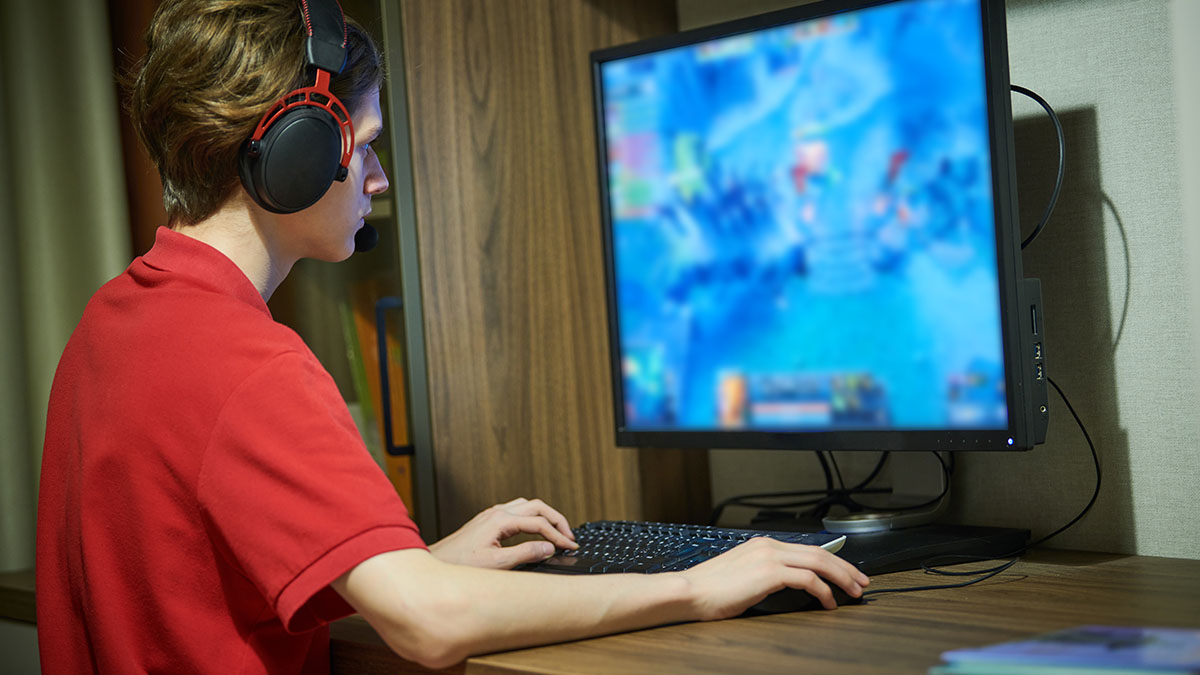 Since the early days of video gaming, real-time strategy (RTS) games have been among the most popular and well-known genres. They require players to think critically and strategically to complete objectives, making them a challenging but rewarding experience. Millions of fans around the world enjoy playing RTS games and keeping up to date with their favorite esports athletes. So, what are RTS games, and what makes them so much fun to play?

What are RTS games?

Real-time strategy games are a subgenre of strategy video games where the game world progresses in real-time. This means that all players can see and respond to events happening in the game at the same time, as opposed to taking turns like in traditional turn-based strategy games. These games often pit players against each other in competitive multiplayer matches, although some RTS games also feature cooperative gameplay.

RTS games have been around for decades, with some of the earliest examples of the genre dating back to the 1980s. The popularity of RTS games has seen its peaks and valleys, but in recent years, the genre has seen something of a renaissance.

How are RTS games different from other games?

RTS games typically require gamers to strategically manage resources and units within a time limit, taking place in a live or multiplayer setting. RTS players are tasked with gathering and managing resources to build structures, all while creating armies to defeat their opponents.

One of the defining features of RTS games is that they are viewed from a top-down perspective, giving players a bird's eye view of the battlefield. Another is their emphasis on quick decision-making and fast-paced gameplay. Unlike other types of games such as RPGs or adventure titles, gamers playing RTS games must often make multiple decisions which can greatly impact long-term outcomes and potential risks. This can make RTS games some of the most exciting and challenging genres to play, as gamers must rely on their instincts to make both split-second and long-term decisions simultaneously to succeed.

Although there is a long list of titles to choose from, there are particular franchises that have paved the way for an entire generation of gamers who are passionate about esports and competitive gaming:

The evolution of RTS games in esports has been driven by the growing popularity of competitive gaming as a spectator sport. In the early days of esports, RTS games were some of the most popular genres, with games like StarCraft II and Warcraft III leading the way. However, as esports grew in popularity, RTS games began to fall out of favor with audiences. Some reasons for this decline are:

Despite the downturn, RTS games have had a big impact on the gaming community and esports. RTS games are still one of the most popular genres of games and are enjoyed by gamers all over the world. Top performers have earned millions of dollars in prize money, and Starcraft II tournaments alone have awarded over $35 million.

How to play RTS games competitively?

There are different ways to play RTS games competitively, but there are some key things that all competitive RTS players need to know.

If you're new to the genre or just want to brush up on your RTS knowledge, here are some key terms and concepts you need to know.

Give RTS games a try

If you’re looking for an immersive gaming experience that will test your strategic thinking skills, then RTS games are worth trying out. RTS games have come a long way since their inception in the late 1980s, and the loyal following of RTS games is undeniable. Casual gamers and esports athletes alike have fallen in love with this genre, going all-in on their favorite title to play for fun or work! With so many different titles to choose from, there’s something for everyone. So, why not give them a try?