Prime Gaming Buyer’s Guide: Is it worth it? 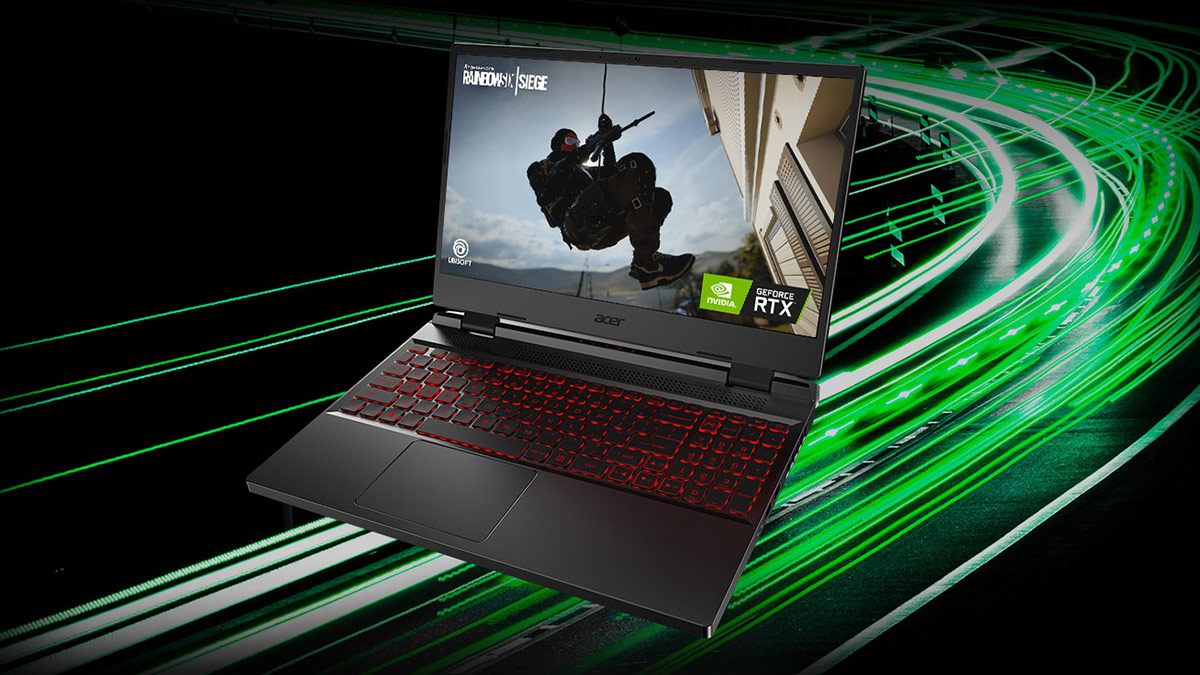 If you are a Twitch user, you should definitely know about it. Prime Gaming is essentially Amazon's way of building loyalty with gamers by giving you a ton of free stuff. Originally named Twitch Prime, the rebranded Prime Gaming gives you access to:

What is Prime Gaming?

Prime Gaming comes bundled with every Amazon Prime membership and aims to enhance your gaming experience. Every month, at no extra cost, subscribers get access to exclusive in-game items, free games, and a free Twitch subscription.

Prime Gaming is not its own streaming service like Xbox Game Pass. Instead, it gives you extra perks for your favorite titles and free games on top of your Prime membership. Just link your Amazon and Twitch accounts, and you'll be golden.

What do you get with Prime Gaming?

With Prime Gaming, you get four main benefits:

You receive exclusive in-game loot that changes and rotates often. This loot for PC, Xbox, Switch, and PlayStation can include:

You can download free PC games to play on your computer as part of your subscription. These games can be new indie releases or older classics that you may have missed out on before. The titles will rotate monthly, but they're yours to keep once you download them.

July 2022 releases include around 30 titles, including:

Most games are only available through the Windows Amazon Games App. Still, others are downloaded through the game developer's websites.

You get a free Twitch subscription to any Twitch channel each month (a $4.99 value) that helps support your favorite streamer. You'll receive exclusive channel-specific Subscriber perks, including:

If you are a Twitch broadcaster, you can save your past broadcasts for 60 days instead of the usual 14. This can help improve viewership.

How much does Prime Gaming cost?

Prime Gaming is free. However, it's not a standalone service to buy. So, there are two ways to access it:

With an Amazon Prime subscription, you'll gain access to:

Amazon Prime costs $14.99 a month or $139 a year. As Prime Gaming is included in your Amazon Prime subscription, there's no additional cost.

Skip the books, music, or shipping perks of Amazon Prime, and subscribe to a Prime Video-only plan. With unlimited movies and TV episodes streaming with over 100 channels from:

Prime Video costs $8.99 a month, and Prime Gaming is included at no additional cost.

Is Prime Gaming worth signing up for?

If you already have Amazon Prime or Prime Video, you should take advantage of everything Prime Game offers. As it's included for free, there's no disadvantage. The amount of free content is worth it.

However, if you're wondering if you should sign-up specifically for Prime Gaming, the answer is no. Prime Gaming functions as an additional perk rather than a one-stop game station. It can't compete with a subscription service like Xbox Game Pass. There's just not enough value at $14.99 per month if you only buy it for only the gaming benefits.

Prime Gaming is worth the cost if you're passionate about gaming and watching streams. If you're a PC gamer who loves battle royale or MMO games, it is worth exploring their catalog of in-game loot.

Twitch fans get the most benefit from Prime Gaming. The free Twitch subscription is an excellent perk if juggling multiple channel subscriptions. If you're a Twitch creator, saving your past broadcasts for 60 days instead of the standard 14 is worth it.

How to play games on Amazon Prime?

The Amazon Games app lets you select, download, and play Windows PC games available from Prime Gaming. You'll need an active Amazon Prime or Video subscription to play them. You can continue installing or playing games you have previously claimed with a basic Amazon account.

How to play games on Amazon Prime?

The Aspire 3 Laptop is an excellent budget-conscious choice for Prime Gaming. With 9 hours of battery life, it'll allow you to power through your workday.

The environmentally conscious Aspire Vero Green Laptop is a great fit for those looking for a powerful laptop that won't break the bank. It can handle most games with an Intel Core i7-8750H processor and 8GB of RAM, and  would be perfect for Xbox cloud gaming.

The Nitro 5 Gaming Laptop is an excellent budget gaming laptop that offers outstanding performance for its price. It has an Intel Core i5-12500H processor and NVIDIA GeForce RTX 3050 graphics, so it is a perfect choice for anyone looking to play games on the go.

The Nitro 5 can perform full throttle for even the most demanding games, so Prime Gaming will be easy.

While it’s not the best without Amazon Prime or Prime Video features, Prime Gaming is an excellent investment if you're a gamer who loves collecting in-game items. You'll save cash by receiving those items as part of your subscription, and you won't have to spend as much on individual items. If you're a Twitch fan or creator, this perk is a must-have.