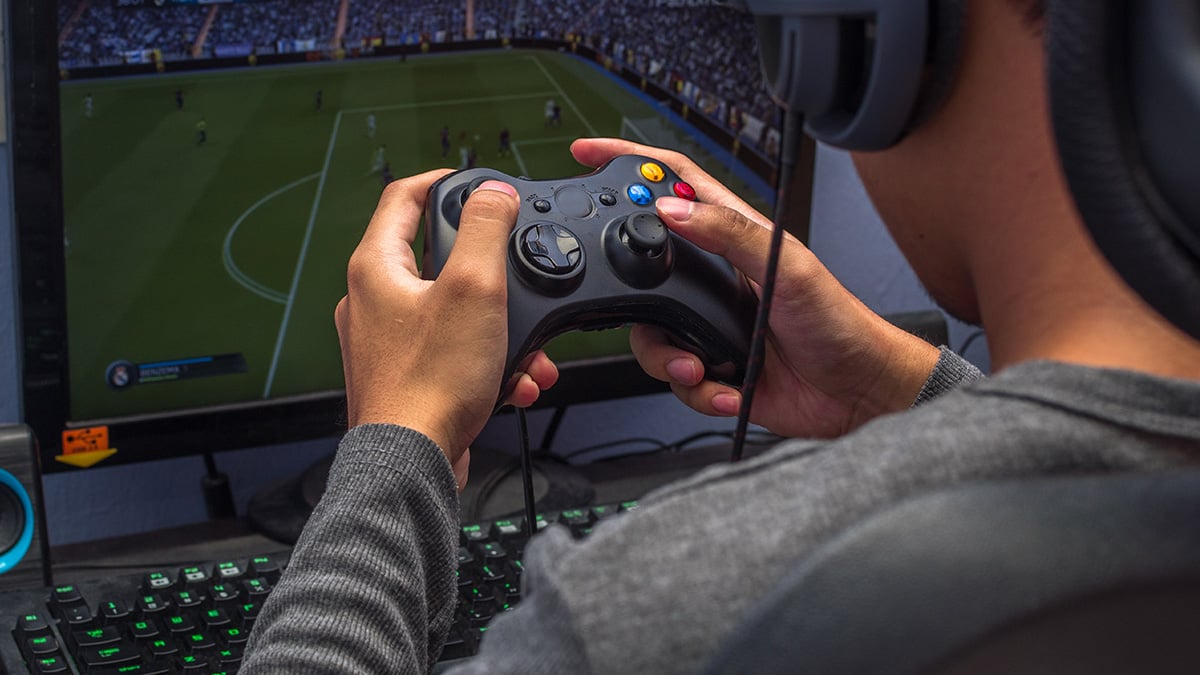 Although there is fierce competition between streaming services for video games for both consoles and PCs, one of the most affordable and impressive is undoubtedly Microsoft’s Xbox Cloud Gaming. Initially introduced in 2019 as a cloud gaming service for subscribers of Xbox Game Pass, Xbox Cloud Gaming represents just how far gaming has come by only requiring a user to possess a supported gaming device, a Game Pass subscription, and a sufficiently powerful internet connection. You don’t even need to own the latest Xbox Series X/S or a single wireless Xbox controller, allowing you to save hundreds of dollars in purchases, electrical bills, and much more. Xbox Cloud Gaming is compatible with a wide range of devices from various manufacturers, including Android, Apple, Windows, and PCs of all kinds. Learn more about how you can use Microsoft’s Xbox Cloud Gaming to gain access to a world of entertainment from the comfort of your office or computer room.

Despite Xbox being a wholly-owned subsidiary of the Microsoft corporation, you will not need to own Microsoft products to make the most of everything this service has to offer. It is important to note that Xbox Cloud gaming currently does not exist as a standalone service, and anyone wanting to use it will need to be subscribed to Xbox Game Pass. Your PC will also need to meet the minimum technical requirements for using Xbox Cloud Gaming, which vary depending on your operating system of choice. There are several different methods of connecting to Xbox Cloud Gaming, including:

Because Xbox Cloud Gaming is currently a feature of Microsoft Game Pass, you can acquire a month’s trial membership for $1 or a recurring monthly subscription for $15. With a library of hundreds of games being switched out on a rotating basis, users can enjoy a wide variety of titles for gaming tastes of all kinds. Because Xbox Cloud Gaming is currently considered a beta feature by Microsoft, the service is not 100% reliable and has been cited for slower speeds. However, recent improvements to both Microsoft’s own hosting servers for cloud gaming and a notable investment by the company to boost the overall speed of the service have gained notice from PC gamers and Xbox users alike.

To begin playing cloud gaming titles on MacOS or iOS device, the website must be pinned to your Home Screen first.

Supported browsers for Xbox cloud gaming on the web

To successfully play cloud games on xbox.com/play, your device must be running a supported web browser and operating system. Here’s what we support:

Although it is highly recommended to use a 5 GHz Wi-Fi connection (or even a 6GHz Wi-Fi connection, if available) to access Xbox Cloud Gaming, it is also possible to use either 2.4 GHz Wi-Fi or a cellular network. Depending on the availability of ISPs and the distribution of cell towers in your area, selecting the method that offers the fastest and most reliable connection might be preferable.

You may be more familiar with the pros and cons of cloud gaming over Wi-Fi, including interference from other devices, signals being blocked by the physical location of your Wi-Fi router, and dual-band routers unexpectedly switched to 2.4 GHz. Issues with cellular cloud gaming include drops in service from switching cell towers, increased costs and less bandwidth available for your data plan, and common problems with cellular connections.