What are Racing Games? 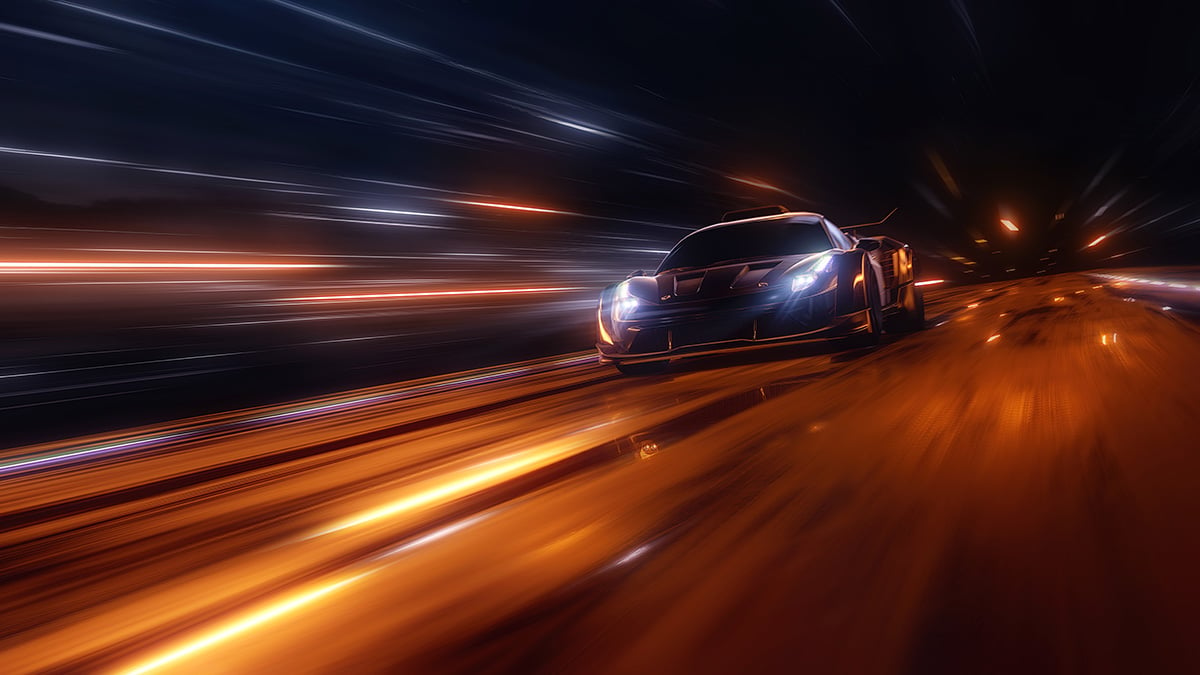 The racing game genre is one of the most exciting and popular game types. The gameplay is fast-paced and adrenaline-fueled, as players must make split-second decisions to avoid obstacles to win. Whether you enjoy them in arcades, on a PC, on consoles, or in a driving simulator, there's something for everyone.

What are racing games?

Racing games are a type of video game that involves the player controlling a vehicle either from a first-person or third-person perspective. While many types of racing games are available, they all share a common goal of crossing the finish line before anyone else. Whether it's a traditional Formula 1 race, an off-road rally, or even a kart style free for all, the player's ultimate objective is always the same. To succeed, they must use their reflexes, strategic planning, and quick thinking to outpace their opponents by the thinnest of margins. To increase replay value, many racing games also allow players to customize vehicles and tracks.

The history of racing games dates back to the early days of video gaming. One of the earliest examples is Grand Prix, which was released in 1976. This 2D game was extremely popular and spawned many sequels over the years.

With the advent of 3D graphics in the 1990s, racing games took on a whole new look. One of the most popular 3D racing games of all time is Need for Speed: Underground, which was released in 2003. This game featured realistic graphics and car customization that was unheard of at the time. Its popularity led to many other games adopting similar features.

The latest evolution of this genre is 4D. These games add elements of virtual reality, making the experience more immersive. One of the most popular 4D racing franchises is the Forza Horizon series. These games feature stunning graphics and allow players to race around a virtual world.

There are a handful of titles on a variety of platforms that are responsible for the thriving genre we see today. With the rise of more powerful consoles and better graphics, racing games have only gotten better. Some of them, in no particular order, are:

The impact of racing games on esports

Racing games are a staple in the esports world. They are known for their fast-paced gameplay and exciting matches. These games are often played in tournaments, and they attract a large number of viewers. The prize pools can be large, creating fierce competition. There are several reasons why racing games are well-suited to esports.

Platforms for racing game tournaments vary, as each game is unique. Unlike other genres, there aren’t just a few that dominate the esports scene. On one hand, there are dozens of tournaments each year. On the other hand, some games are set up into seasons similar to that of traditional sports. These tournaments and leagues are attracting some of the best racing game players from around the world and are creating a lot of choices for fans. Some of these include:

There are a few common terms in racing games that tend to be used across the genre. Here's a quick rundown of some of the most popular ones:

Type of gaming equipment made specifically for racing games

Whether you enjoy these games on a PC, on a console, or on a simulator, specialized racing equipment is designed to provide a realistic and immersive experience. Generally, this type of gaming equipment is not required to play racing games but can make them more fun.

What's next for racing games?

The future of racing games will be shaped by the success of developers to innovate and engage the genre’s fans. Developers will need to continue to find ways to make their games accessible and easy to play, while still providing a challenging and competitive experience. With more and more people getting into esports, the demand for racing games has room to grow. Along with esports, as the popularity of simulators and VR equipment continues, this is likely to drive demand. We should expect to see some racing games maintain their popularity and look forward to seeing how the genre develops over the next decade.