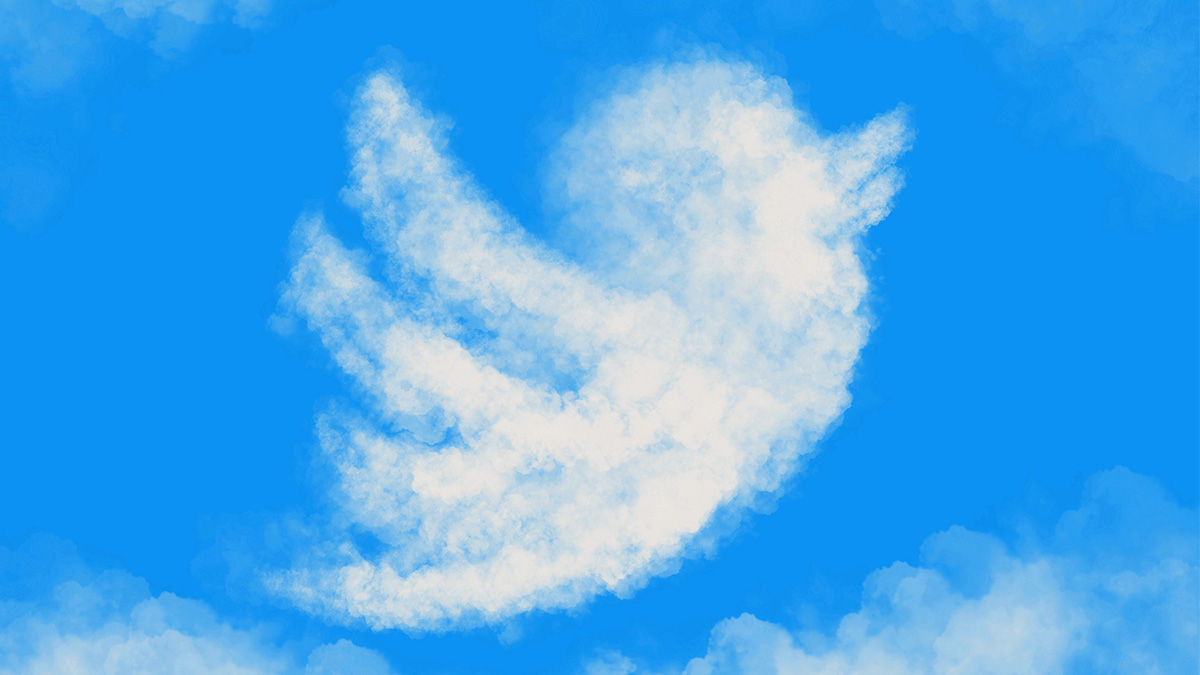 The social media world is abuzz with the possibility of Elon Musk acquiring Twitter and promising to revitalize the social network in new and exciting ways. But at least some Twitter users are indicating they may look elsewhere to get their social media fix.

In recent weeks, Twitter alternative Mastodon has been adding hundreds of thousands of users who were spooked by Musk’s bid to acquire Twitter. In moving to Mastodon, users are quickly finding a service that in several ways mimics the Twitter experience but does it with a decidedly open-source and user-first tack. More than anything, those users are finding a solution in Mastodon that, at least in theory, is designed to reflect their own unique views on privacy and data access.

Mastodon does indeed come with a host of features that make it an attractive Twitter alternative. But before you go all in on Mastodon, read on to learn more about the platform and the many ways it flips the script on Twitter.

Mastodon is designed to be a major departure from Twitter by giving users instead of the platform creator power over their relationship.

Whereas Twitter is a closed platform that requires all users to interact in the same environment, Mastodon is a decentralized social network. The decentralization comes by way of multiple servers, or instances, that are developed by users and have their own privacy policies, terms of service, and general rules about communicating.

Think of each of those instances as their own social networks within a social network. Mastodon itself is simply a platform that allows for a cohort of people to form their own mini-Twitters with the rules and posting guidelines they want. But even though there are a slew of Mastodon instances available, each with their own data and privacy policies, users can still communicate across instances if they so choose.

Mastodon is available on both iOS and Android, but it can also be used in the browser. And since it’s completely open source, several third-party apps have surfaced that allow you to sign in to Mastodon and communicate on your instance. Some of the more popular options include the paid app Toot on iOS and the free alternative Tusk on Android.

When joining Mastodon, you’ll also need to learn the lexicon. Instead of a tweet to others, you’ll be sending toots. And before you send a toot, you’ll need to determine whether it should be made public to anyone, private to a select group of people, or direct to an individual.

One other consideration: Finding the right instance for you can take some time and requires inspecting each instance’s privacy policy and terms of service, among other information. If you want to get started quickly, consider signing up for Mastodon.Social, the largest Mastodon instance as of this writing.

Since Mastodon was developed to be a Twitter alternative, most Twitter users should feel right at home in the decentralized alternative.

Like Twitter, Mastodon allows users to send their toots in text, photos, or videos. The same holds true for direct messages. Users can also create their own profile photos and share information about themselves through their Mastodon profiles. And since Mastodon comes with the ability to connect with others, you can also count on the service to rack up followers and follow others with whom you have something in common.

Mastodon also comes with a timeline design similar to Twitter and makes it easy to tag others, share links, and otherwise communicate in nearly the same way you do when tweeting.

Despite the similarities between Twitter and Mastodon, there are some key differences to keep in mind before you start using the service.

Arguably the biggest difference is the length of each toot. While you’re limited to 240 characters on Twitter, Mastodon limits each toot to 500 characters, giving you more space to express yourself. And since privacy and data ownership are important Mastodon features, with each toot you publish, you have the option of deciding with whom you want to share it and whether it should be added to your public feed.

Mastodon is also home to a variety of Mastodon experiences, all with their own rules and features. So while you may enter one Mastodon instance that bans misinformation or propaganda content, another may fully support it. You could also find more or less restrictions in different instances on the kind of content you can share (or is banned). The ways in which people interact with each other and the things they’re allowed to say may also be different across different Mastodon instances.

Indeed, one of the biggest differences between Mastodon and Twitter (and one of the service’s greatest attributes) is the ability to access different social experiences in Mastodon. Regardless of whether you want to express yourself in different ways or you simply want to have a social media experience tied to your unique interests, Mastodon allows for it on a level that Twitter, with its one-size-fits-all policies, simply cannot.

Why should I use Mastodon?

There are plenty of reasons to try out Mastodon if you’re someone who’s simply curious about trying out new digital services or have a desire to check out the hottest social media platforms at any given time. But if you’re someone who truly appreciates privacy and digital rights, Mastodon may be an ideal solution. The service is designed to cater to those who want a unique social media experience that gives them control over their data and the information they share. It’s moreover a solution for those who are tired of social media platforms controlling how their data is shared, monitored, and in some cases, moderated.

Whether Mastodon’s growth can continue remains to be seen. But if you’re looking for something fresh in the social media world, Mastodon is a great place to start.