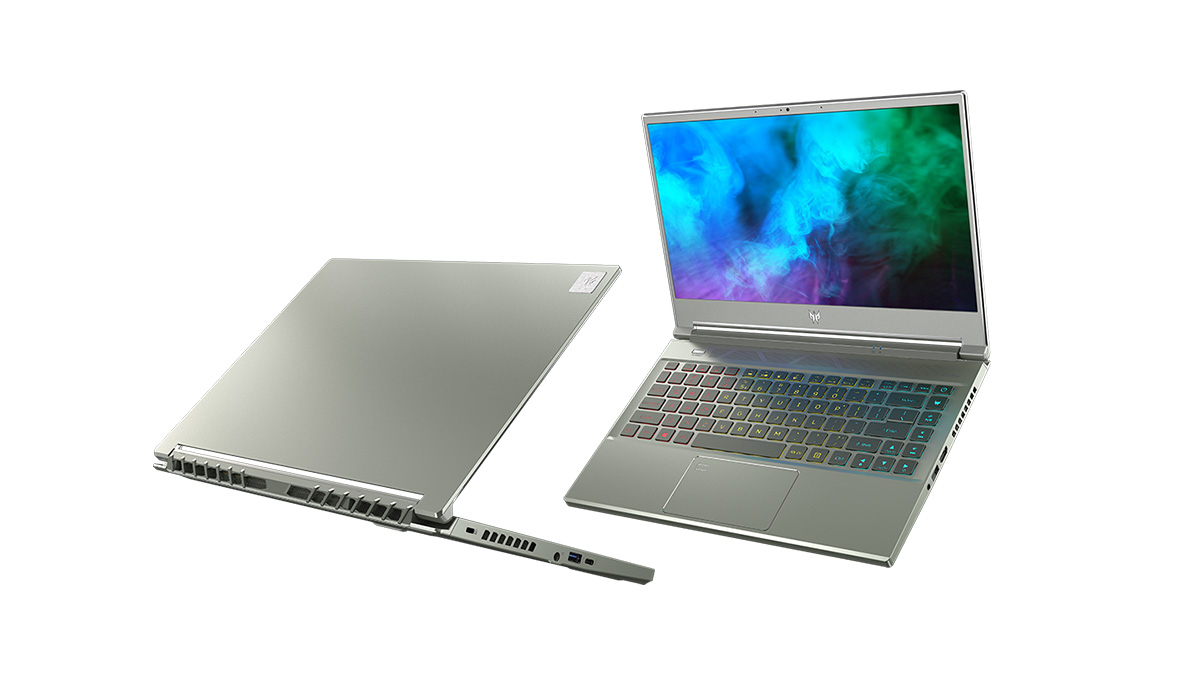 Purpose-built gaming PCs represent an incredible amount of advanced technology and financial value. They are almost as beautiful to behold as they are to use for their primary purpose — entertainment.

To get the most out of your new rig, the next thing you need to acquire is some top-flight PC games to put your gaming PC through its paces. Whether you are interested in enjoying the newest PC ports of well-known and popular console titles or prefer to play the latest and greatest, the best and most powerful games are sure to provide hours and hours of entertainment.

With RPGs, rogue-likes, post-apocalyptic exploration, and more, you can enjoy these masterfully built digital worlds full of amazing stories, compelling characters, and intricately crafted lore for you to discover.

The years-long anticipated brainchild of noted fantasy author George R.R. Martin and FROM Software’s Hidetaka Miyazaki, Elden Ring combines the steep learning curve, brutal enemies, and self-discovery of other deeply engaging games with a massive and intricate open world. No matter whether you prefer to mow down enemies in melee combat, wield incantations and sorceries with skill, or snipe from a safe distance, you can make your perfect character. When it comes to the phrase “open world,” Elden Ring has created a truly massive gaming experience stuffed full of NPCs, secrets, weapons, and so much more.

With well over 100 hours of content in simply exploring the open world, the only limits to your journey in the Lands Between are your patience with dying frequently and your drive to discover the mystery behind the shattering of the Elden Ring. Fans of previous Souls-like titles will enjoy the intricate process of tracking enemy move sets, devising strategies and building the most compelling character imaginable.

Hailed as a genre-redefining example of traditional isometric games or games which are viewed from the top down, Hades has received a significant number of accolades from both gamers and critics alike.

Based on the rich and storied tradition of Greek mythology, players assume the role of Zagreus, the son of the titular lord of the underworld and Persephone, goddess of spring. Determined to escape his father’s realm and influence, Zagreus must journey from Tartarus to the mortal realm to learn the secrets of his birth and escape from Hades for good.

Drawing from traditional rogue-like elements, including shifting rooms, bosses, and powerups, Hades also includes a fully voiced cast of mythological figures to converse with, gain artifacts from, and gain more knowledge of with each successive trip.

Despite being released over five years ago, the latest game based on the popular series of Polish fantasy novels continues to captivate and entertain.

Offering incredible freedom of choice in terms of combat, roleplaying, and storytelling, The Witcher 3: Wild Hunt continues the tale of Geralt of Rivia, a wandering monster hunter for hire and a figure both famous and infamous. In a gritty world of low fantasy full of personal and political tensions, you serve as a member of a dwindling order of Witchers or genetically modified humans created to combat supernatural menaces. Drawn into a continent-spanning saga involving magic, mystery, and plenty of money, you have a huge array of options, but be prepared to live with the consequences of your decisions.

Will you take the first offer presented for taking a monster-hunting contract or haggle for a better deal? Will you save one person’s life if it means dooming countless others? With incredible freedom to customize your playstyle to suit your needs and amazing DLC, which adds entire new regions and richness to the original game, The Witcher 3: Wild Hunt will appeal to veterans of the series and brand-new players alike.

The second title in a pair of self-described “vehicle adventure” games, FAR: Changing Tides brings the experience of post-apocalyptic exploration from the dried-out seabed of Lone Sails to the deep blue seas themselves. The FAR game series have especially distinguished themselves not only for their incredible sense of atmosphere, the narrow focus on maintaining your character and your vehicle becomes an almost meditative experience.

Despite the potentially oppressive and haunting setting of the post-apocalypse, this game excels at providing players with a sense exploration and a feeling that hope can well be found by continuing the journey. If you are looking for a game that encourages relaxation, mindfulness and puzzle-solving while presenting a beautifully crafted environment, FAR: Changing Tides is a title you can enjoy over and over.

As the long-awaited sequel to one of the previous decade’s most popular games, Red Dead Redemption 2 is the tenth bestselling video game of all time as of February 2022, and for good reasons. Serving as a prequel to the events of the original Red Dead Redemption, players journey into the late 1800s with Arthur Morgan, outlaw, and member of a criminal gang under the leadership of Dutch van der Linde. Serving as a senior figure to Red Dead Redemption’s protagonist John Marston, Arthur and company are dealing with the fallout of a bank robbery gone wrong and are forced to relocate.

Set in the Wild West during the final decades of the 19th century, Red Dead Redemption 2 brought over many of the popular mechanics from its predecessor while introducing a whole new level of realism. In addition to a living ecosystem and realistic weather that can have genuine in-game impacts, this game offers a very impressive online multiplayer experience complete with in-game currency and even professional jobs like moonshiner and bounty hunter. This game will let out your western fantasies, whether you want to be a noble outlaw or a hardened criminal.

With these excellent titles at your disposal, you can enjoy unbelievable photorealism combined with ray tracing, variable refresh rates, UHD 4K monitors and an unparalleled immersive experience. No matter your taste in genre or preferred gaming experience, you are sure to find something to enjoy. So grab your preferred caffeinated beverage and strap in for some top-shelf entertainment that will enthrall and engage you for years to come.