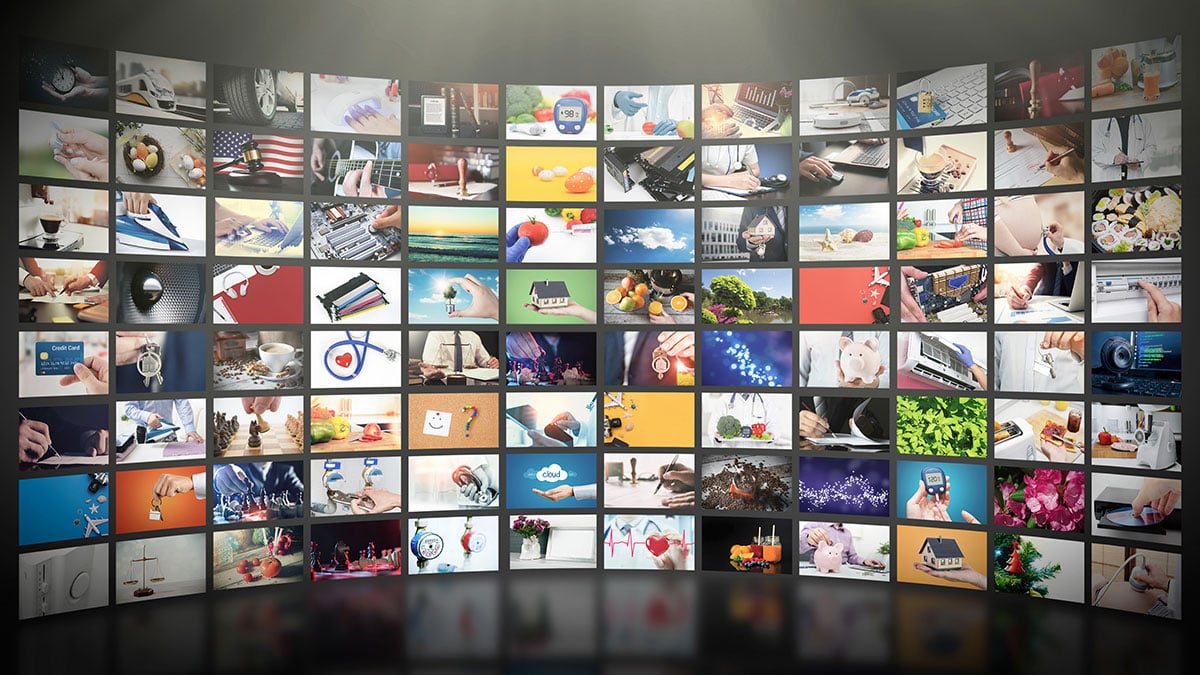 From much anticipated MCU (Marvel Cinematic Universe) blockbuster movies to action films harking back to the heyday of the 1980s to intimate personal dramas based on historical events, 2022 has been quite the year for cinema. So if you are itching for new content to sink your teeth into while waiting for upcoming releases in the new year, why not give one of these films a try? Learn how to stream the five best movies of 2022 to your PC.

Given the tragic and unexpected passing of Chadwick Boseman and the incredible popularity of the original Black Panther film, there was considerable pressure on Black Panther: Wakanda Forever to stand as an MCU film in its own right and to pay a worthy tribute to its titular star. Not only does this movie provide an incredible action-packed treat as expected from a modern superhero film, but it also features standout performances from Shuri (Letitia Wright), Okoye (Danai Gurira), Winston Duke (M'Baku) and others.

After T'Challa perishes from an illness that could have been cured by the "heart-shaped herb" destroyed by Killmonger (Michael B. Jordan) in the original film, his sister Shuri becomes convinced that the Black Panther is no longer needed. Following a series of events, including a global hunt for vibranium and the introduction of the undersea city of Talokan and its rulers, Namor the Submariner and his sister Namora, Shuri must decide whether to honor her mother's wishes and assume the mantle of Black Panther to defend Wakanda. Black Panther: Wakanda Forever is exclusively available for PC streaming on Disney+. 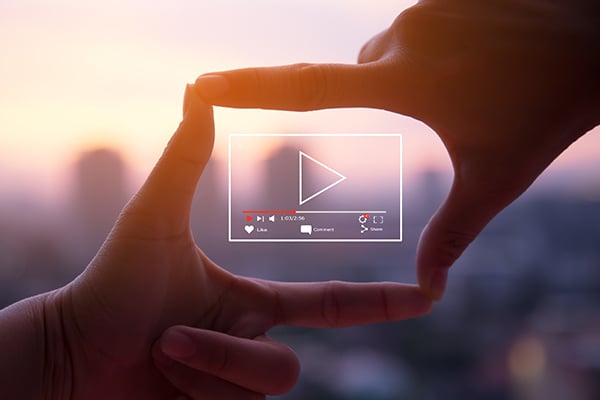 Glass Onion: A Knives Out Mystery

A follow-up to the critically acclaimed Knives Out murder mystery that captivated audiences back in 2019 with a star-studded cast including Jamie Lee Curtis, Joseph Gordon-Levitt, Ana de Armas, Chris Evans, and Michael Shannon, Glass Onion: A Knives Out Mystery sees Danial Craig reprise his role as private detective Benoit Blanc. In May 2020, during the COVID-19 pandemic, tech company co-founder Miles Bron (Edward Norton) asks five friends to join him on a private Greek island to engage in a murder mystery that he has planned. Despite not being invited by the host to attend the festivities, Benoit Blanc nevertheless receives an invitation and decides to attend as well.

After the planned murder mystery is instantly solved by Blanc, a series of arguments leads to the former CEO of the tech company leaving the party and being suddenly gunned down. However, after gathering the remaining guests and host together, Blanc reveals that he knows the identity of the murderer. Full of twists and turns worthy of the original, Glass Onion: A Knives Out Mystery makes for a suspenseful watch on Netflix.

Everything Everywhere All at Once

Starring Michelle Yeoh as middle-aged businesswoman Evelyn Quan Wang, Everything Everywhere All at Once begins with the main character suffering from personal and professional blows. The laundromat she co-owns with her husband, Waymond Wang, is currently under financial audit by the IRS (Internal Revenue Service). Evelyn is also dealing with her husband attempting to serve her with divorce papers, her overbearing father visiting for the Chinese New Year, and her daughter's new romantic relationship. Amid all this chaos, Evelyn is awakened to the existence of the multiverse by a version of Waymond, who informs her of the "many-worlds" theory that every decision creates a new possible universe. The film is available to stream on PCs through Hulu, Showtime, Paramount+, and many others. 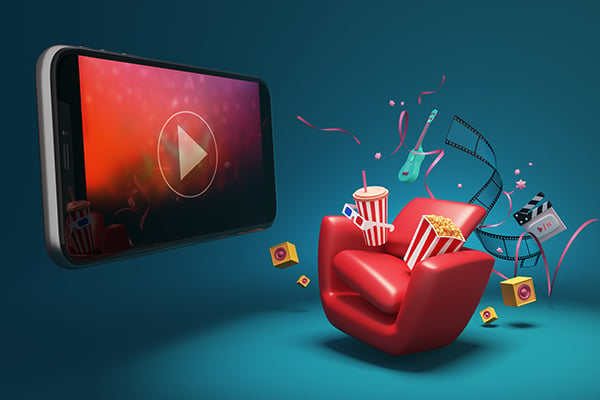 The Banshees of Inisherin

This psychological drama between two former friends on the fictional Irish island of Inisherin takes the viewer through a series of increasingly escalating events that seem to have no identifiable cause. The film is set during the ending years of the Irish Civil War, with the sounds of cannon fire from the mainland punctuating the film throughout. The movie follows the suddenly dissolved friendship between Pádraic (Colin Farrell) and Colm (Brendan Gleeson) and the shocking outcome of the former man's refusal to accept things without receiving some explanation. While you may wish to avoid this film if you have issues with self-harm and physical violence, The Banshees on Inisherin makes for a slow burning but very satisfying film. It can be streamed on Amazon Prime, Apple TV, HBO Max, and many others.

Whether you are old enough to remember how action movies used to look before the widespread usage of CGI (computer-generated imagery) or are simply a fan of 80's action films, Top Gun: Maverick delivers some high-octane combat. The film features Val Kilmer's return as Admiral "Iceman" and Tom Cruise as military test pilot turned newly appointed flight instructor "Maverick." After being ordered to train a contingent of recent Top Gun graduates, including the son of his dead friend and comrade-in-arms "Goose," "Maverick" must deal with his past issues while readying his new charges for a dangerous and secretive mission. This movie is primarily available on the Paramount+ streaming service, but you can also stream it using Roku, Vudu, Redbox, and several other platforms.

Now that you know how to stream the five best movies of 2022, be sure to check out these films and see if you can find a new favorite. Check out our other articles to learn more about streaming, gaming, and other PC-related topics.