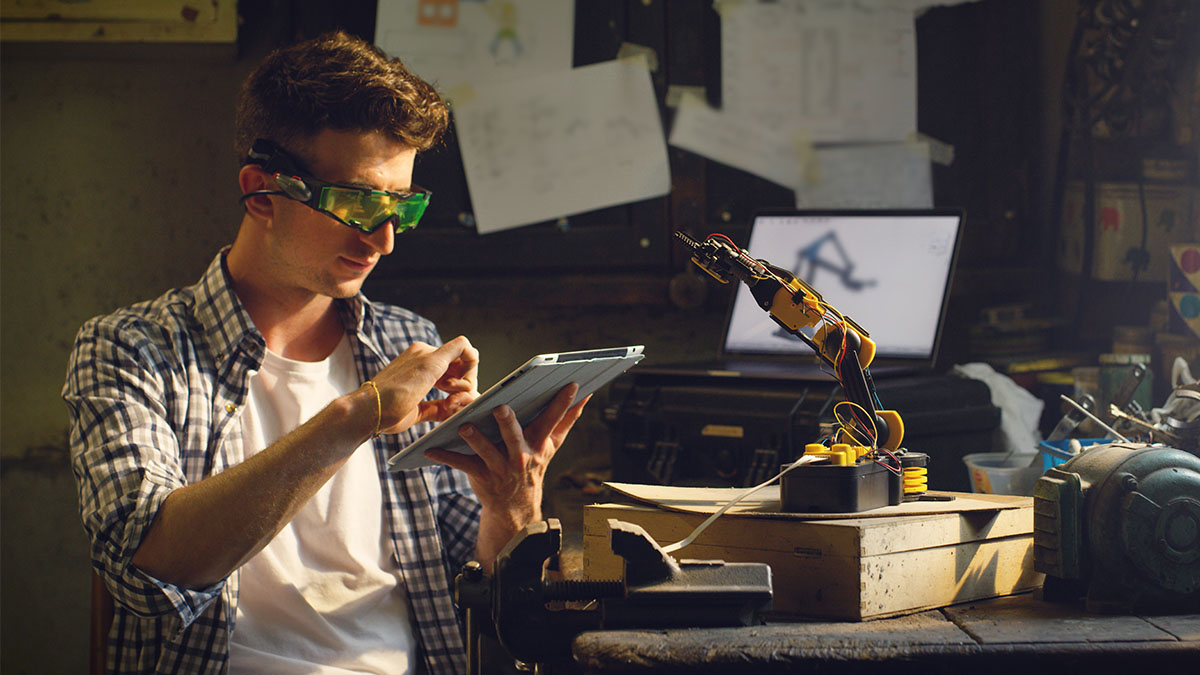 From monitors with QD-OLED as standard technology to the 12th generation of Intel’s Alder Lake CPUs to BMW’s concept car that replaced painted panels with color-changing E-Ink technology, 2022 was undoubtedly an impressive year for PC technology. 2023 promises to be even better, with announcements rolling out for components, PCs, and new technologies that will change the nature of computing itself. Learn more about some of the most significant innovations coming to PCs in 2023, and keep your ears open for further developments.

Although this term would not be out of place in a science fiction novel, neuromorphic technology refers to creating a PC with a similar architecture to that of a human brain. While no such technology currently exists, the Intel Corporation claimed to have made a server based on neuromorphic technology in early 2020, so further research and development are likely forthcoming. It is worth noting that in the same year, the combined efforts of a group of international scientific researchers created what is essentially a partially biological, partially artificial nervous system that can be controlled via IPs (internet protocols). 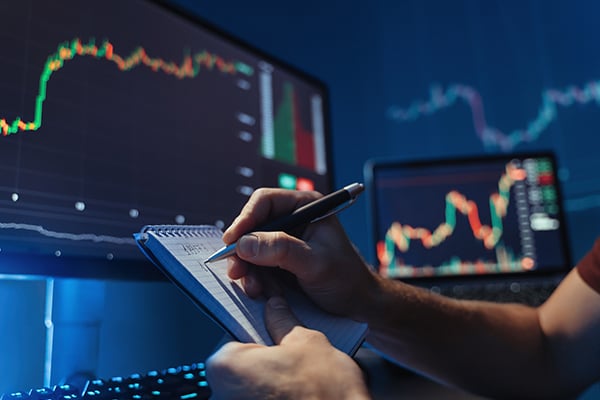 Overcoming Moore’s Law with Transistors Made from Graphene and Light

For those unfamiliar with the term Moore’s law, it refers to the fact that microchips will have doubled the number of transistors they can hold over a roughly two-year period. This “law” is not considered a hard and fast scientific rule but more of a guideline for the chip manufacturing industry to aim towards. Widely credited to the former CEO of Intel, Gordon Moore, Moore’s Law has been accurate for the last several decades. However, many experts agree that the 2020s will likely run into the limit of conventional materials.

Given the high heat conditions that computer components are subjected to, a point will be reached where transistors can no longer be made physically smaller. There is also the issue that, when compared to the amount of energy that passes through the transistor, the energy required to keep it cool enough to function would exceed that handily. Even transistors made from silicon are not sufficient in the long run, which is where the use of advanced materials like graphene comes into play.

As the material with the greatest known rate of conductivity and coming in at the thickness of a single atom of carbon, the potential role of graphene in exceeding current limitations cannot be overstated. When combined with other nanomaterials such as borophene, graphene transistors take up less space, require less energy consumption, and move electrons faster than current tech can. It has been quite some time since a team of MIT researchers created a functional 16-bit microprocessor made from carbon nanotubes in 2019, but hope is far from lost. Since 2023 will mark the final year during the period when MIT forecasted this technology would transition from research to practical applications, one can only hope that this prediction will come true.

Other noteworthy efforts include light-based computers, which can potentially overcome several obstacles, including limitations on data transfer speed, require much less energy overall to use, decrease the amount of space needed for microchips, and so forth. Given the tantalizing potential of being able to perform calculations at the literal speed of light, several corporations are currently working on PC technology related to this field of interest. Such technology includes PICs (photonic integrated circuits) which use light to overcome the limitations of Moore’s law and their smallest current form, known as nanophotonics.

It is also worth noting that computers that rely on light to operate will require little to no additional electricity to perform complex operations such as pass-gate logic to transfer power between a series of integrated circuits. In addition, with the ability to use varying levels of light intensity in the data mapping process, optical-based PCs would be able to theoretically operate continually in an analog manner while also performing calculations at light speed. 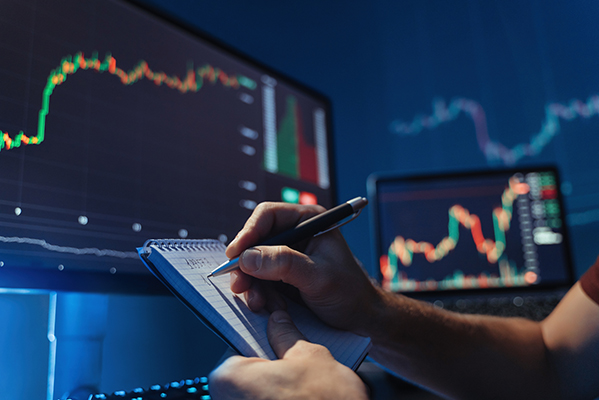 Distributed Computing Will Make Your PC Part of Something Much Greater

Did you know that your personal PC could be developing cures for some of the world’s diseases in its spare time? Although there is a decent argument to be made for leaving your computer unplugged and powered down when not in use, your PC is constantly running necessary computing cycles, which can be put to more effective usage. The events of the COVID-19 pandemic left many PC owners who wanted to contribute to a solution in some way. Early 2020 saw the creation of [email protected], a volunteer project where hundreds of thousands of people donated their PCs processing power for a good cause.

While such a massive undertaking would be difficult for the average user without access to a supercomputer, the combined power of all these PCs can eventually create a massive network that is effectively the same as a genuine supercomputer. Prior to their work on Covid 19, the [email protected] group engaged in research to help discover cures for debilitating diseases, including Alzheimer’s and various forms of cancer. This complex work is made possible thanks to the network of distributed computing performing local calculations of data downloaded via remote servers, which is subsequently uploaded and returned to the organization.

Even though some of these technologies remain more theoretical than actual at present, the prospect of them coming to fruition will make 2023 an exciting year for PCs. Read our other articles to learn more about selecting PCs and software for personal or business use.