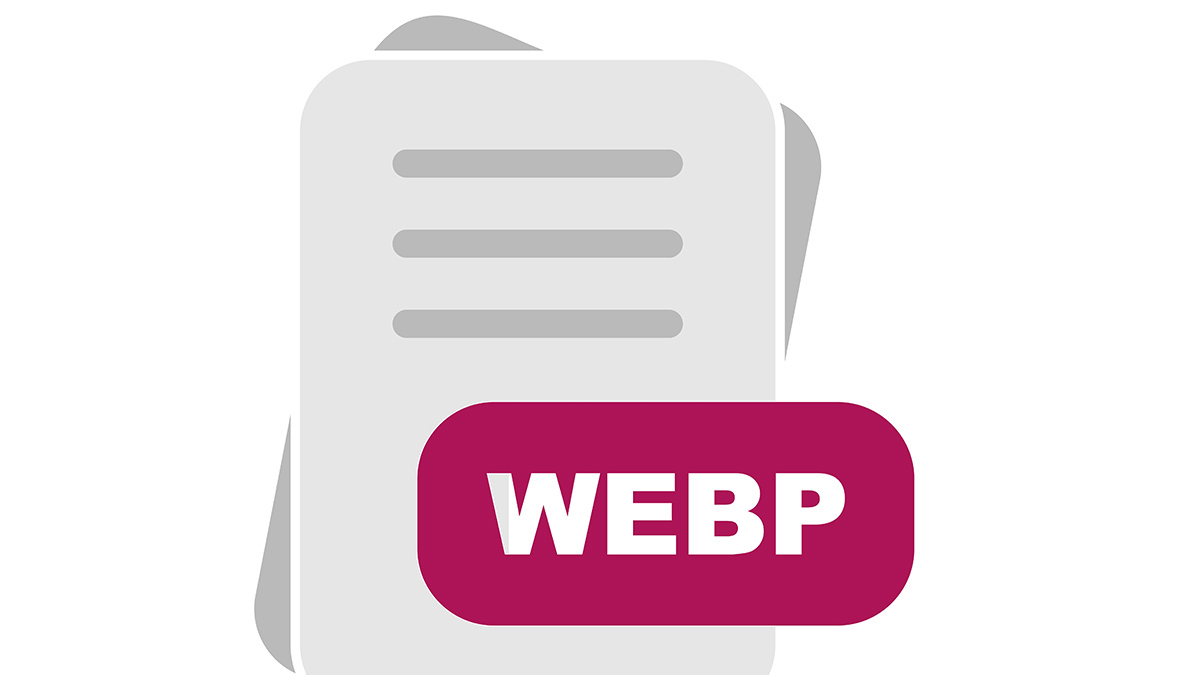 What is a WebP file?

WebP is an image file type created by Google that provides lossy and lossless image compression for the web. Launched in 2011, it has effectively gone mainstream since its widespread browser adoption in 2020. WebP files can be recognized by the filename extension .webp.

WebP is an open-source technology; anyone can download and contribute to the source code. The WebP format was developed to reduce the size of compressed images without losing quality. The format does this by using predictive coding similar to that used in encoding video keyframes.

Google’s research shows it has managed to successfully compress images into significantly smaller file sizes. The company reports that WebP boasts the benefit of being 26% smaller than PNG files and 23–24% smaller than equivalent JPG files. A WebP image size can be up to 16,383 × 16,383 pixels.

One of the advantages of the WebP image format is that it can handle more features (such as transparency and animation) than other file formats. Some other advantages include the following:

The benefits of the WebP format that most web admins and users will appreciate are as follows:

What Are the Disadvantages of WebP?

The main disadvantage of WebP is its less-than-universal adoption by hardware and software providers. For example, Adobe Photoshop doesn’t support it by default: to edit a WebP file on Adobe Photoshop, you need to install the WebPShop plugin first. Also, according to Google developers, CPU usage can be up to 2.2x higher for animated WebP images compared to animated GIF. 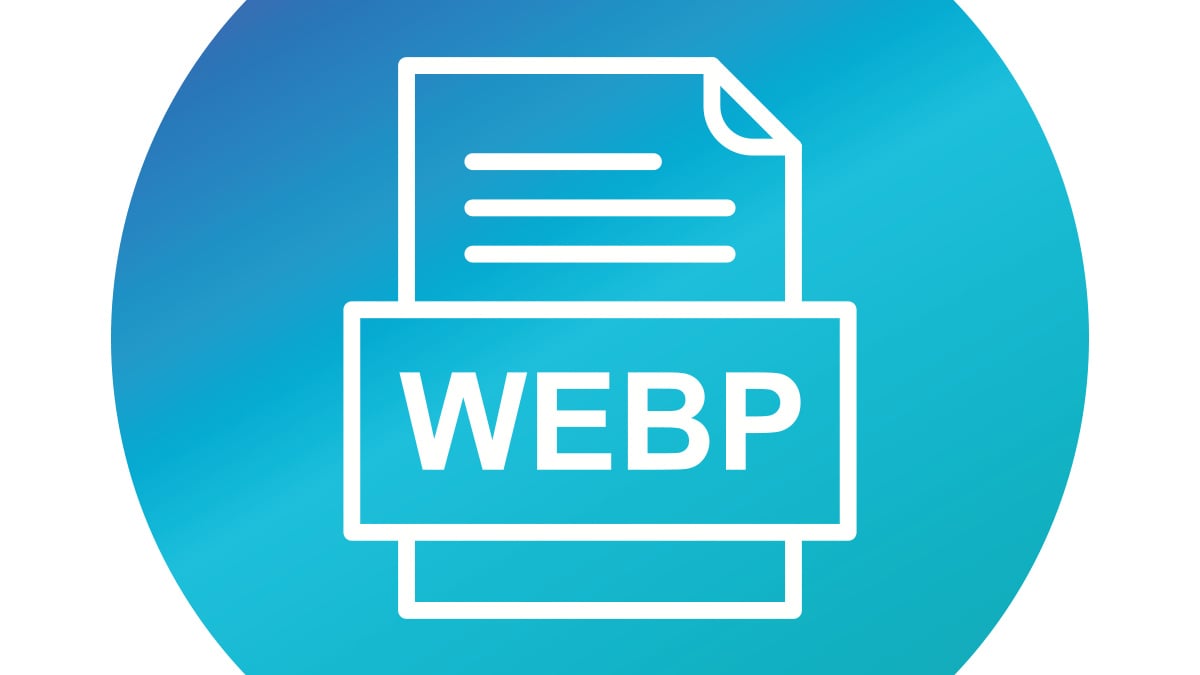 Where is the WebP format supported?

WebP is already considered a widely adopted standard. As of 2022, it has a 97.4% market share among web browsers. This includes Google Chrome, Safari, Firefox, Edge, and Opera. Website builders like Wix, Squarespace, and Webflow and graphics tools like Photoshop now commonly support WebP images as well.

Though so many tools support WebP, JPEG is still the most popular image format on the web. Out of all websites, 76.6% use JPEG and only 6.2% use WebP.

How do I create WebP images?

Mobile phones and digital cameras typically save JPEG, HEIF, or raw (uncompressed) images. Some stock photography collections offer WebP downloads, but many still use JPEG. So in many cases, you will not start with a WebP image; you will need to convert some other image format to WebP, likely after cropping, scaling, and other adjustments. GIMP (GNU Image Manipulation Program) has supported WebP images since about 2017, and Adobe Photoshop supports WebP through its free WebPShop plugin.

If you have images in a non-WebP format, you will need an image converter. There are plenty to choose from, and most succeed at the basic task of converting a file to WebP. The oldest converter, and one that is still very useful for batch processing or fine-tuning, is Google’s WebP converter cwebp. Another example is XnConvert.

What is the future for WebP?

Despite its obvious advantages over JPEG, PNG, and GIF formats, development of WebP has been slow and adoption even slower. Other newer image formats that have been in the works for less time than WebP are chasing some of the same goals. Should we skip WebP and use one of them instead? While we don’t have time to delve into the details here, the following formats are directly competing with WebP for market share:

On the downside, HEIC is encumbered by patents that limit its use for major commercial projects, even on devices licensed for consumer use. It is also slower to encode and decode.

The AVIF (AV1 Image File Format) competes with HEIC. AVIF is supported in Chrome, Firefox, Safari, and Opera. It also works in VLC and GIMP. Its main advantage over HEIC is that it is not encumbered by license restrictions.

A semi-compatible successor to JPEG, JPEG XL seems most likely to eventually fill the role of the universal online image format. JPEG XL provides improved quality for the same file size compared to HEIC and AVIF, among other benefits.

Considering the many positive aspects of the WebP format, including faster website loading time, less bandwidth usage, and reduced storage requirements, virtually any site or social media platform can benefit from using the WebP format now. Development of image compression algorithms is ongoing, so other formats may eventually come to replace WebP, but that should not stop website admins from going ahead and using this improved technology.