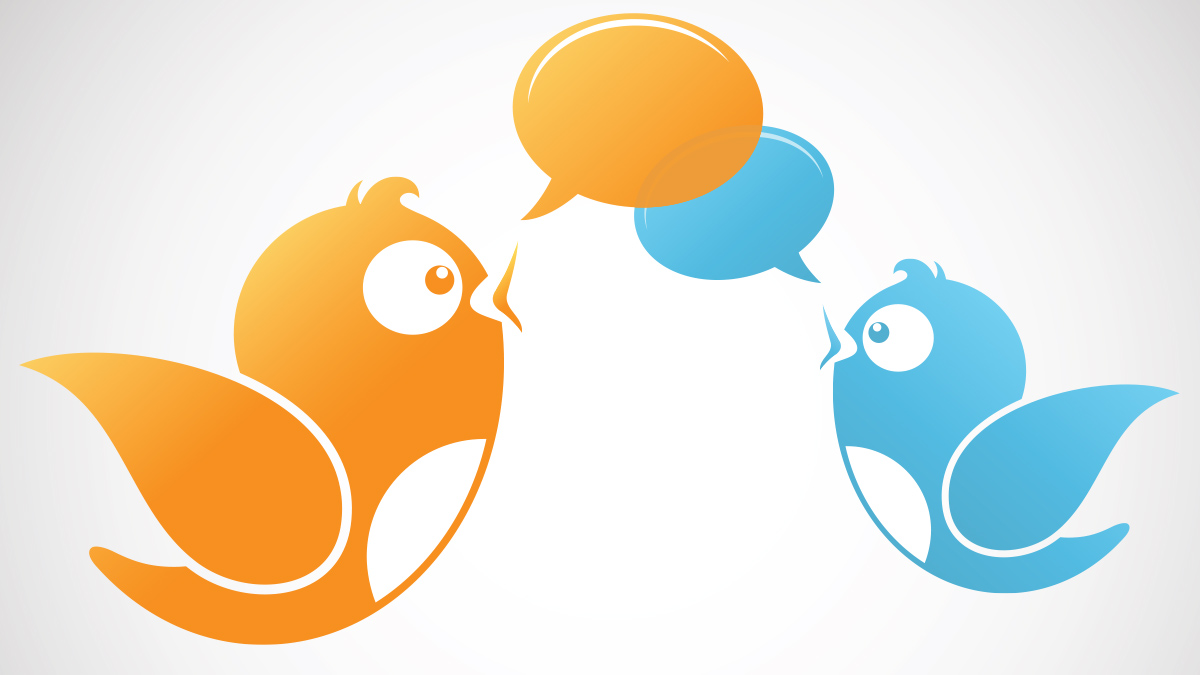 Given the recent series of tumultuous events since the acquisition of Twitter by Elon Musk, you may be in the market for a new go-to social media platform. Although you may not be as familiar with some of these options, many are seeing rapid user growth and provide similar features to those offered by Twitter.

As one of the fastest-growing platforms as an alternative to Twitter, Mastodon offers a completely decentralized approach to social media that is free to use. Rather than being fed a constant stream of suggestions and content driven by algorithms and advertising, Mastodon allows you to control your timeline and who you follow. You will also have the option to join unique servers with their own rules and moderation or create your own server that you control.

In addition to being able to compose posts with a 500-character limit, users can post content including custom emojis, pictures, audio, descriptions for making posts accessible, polls, animated avatars, control over thumbnail cropping, content warnings, and more. With over a million monthly users and almost 500,000 more joining since October 27th, Mastodon social media may be your new favorite digital stomping ground. 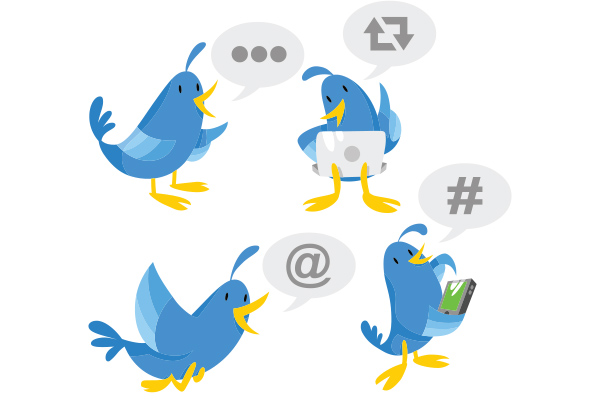 Another excellent option for users who rely on Twitter for communicating with friends, family members, coworkers, and so on, Signal is one of the better social media alternatives. Created and run by a non-profit organization, Signal does not receive money from any advertisers or companies. Instead, it relies on donations to maintain its services, allowing you to communicate without worrying about having your activity tracked by marketing services.

You may also save money due to Signal using your data connection on your smartphone to text someone, send a voice message, videos, images, files, and GIFs. Users can also place long-distance video calls nationally or internationally without worrying about paying additional fees. Signal also allows you to create group chats and use and create encrypted sticker packs to help ensure that private conversations remain as such.

If you would like to support a given individual while also gaining access to more long-form content than Twitter allows for or find a place to publish your own newsletter, Substack is an excellent option. It is worth noting that many more popular and prolific Twitter users also have content available on Substack for a modest monthly fee, either individually or through their employers.

Unlike some other forms of social media where the ownership of the content is in question, anything you create on Substack is considered intellectual property that will belong only to you. This ownership also extends to payments from subscribers and rights to any mailing lists you develop, which ensures that you get exclusive access to the fruits of your labor. Substack users can also start their own subscription podcasts, upload videos that can be viewed by anyone or only by paid subscribers, set up community threads and comments, and help connect users to subscribers or vice versa. 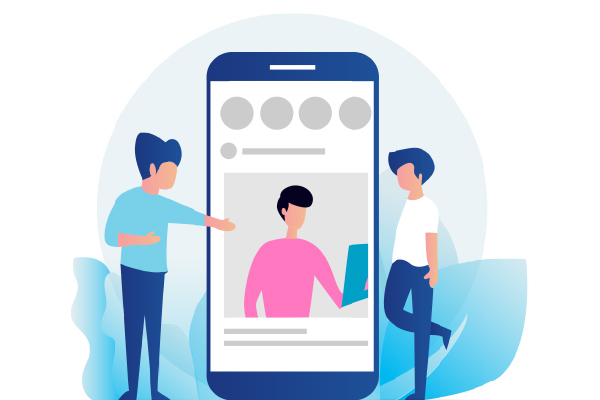 Being one of the newest and most popular apps for posting short-form video content, TikTok may not seem like an ideal Twitter replacement, but it has several things in its favor to consider. While you certainly could create and post your own videos using TikTok, if recording yourself and sharing it with the internet is not your cup of tea, the app also features a robust comment section where you can make posts and find new accounts to follow.

If you are primarily a Twitter user and are unsure where to get started on TikTok, searching for content from or about a notable individual to locate other members who share your passions is an excellent way to proceed. If you find a lack of content about a particular subject, you can play an active role in establishing a new online community around a shared interest. Unlike some of the other social media options presented in this article, ownership of the content posted to TikTok may come into play, as well as potential privacy issues and ethical concerns. Take care not to use a personal email address and take advantage of MFA (multi-factor authentication) and a solid password to avoid your account becoming compromised.

A veteran social media service that has been around since 2007, Tumblr still hosts an impressive variety of content and a user base of over 450 million people. So long as you are willing to abide by the community guidelines imposed by Tumblr, like no content involving hate speech or terrorism, you can create your own website without having to purchase a domain name, worry about hosting providers, or even take care of security settings.

Although you will technically not possess ownership of any websites created via Tumblr and will be limited in terms of both functionality and appearance, you can easily find a potential audience and begin posting or following other accounts. Tumblr is also considered by some internet users as a place where authority on various topics can be established, making it a great way to attract potential followers. You can also use a direct message feature like Twitter to keep in touch with other users.

If a Twitter alternative is what you are looking for, then check out these services and decide which best suits your needs and interests.