Puzzle Games and How They Benefit Your Brain 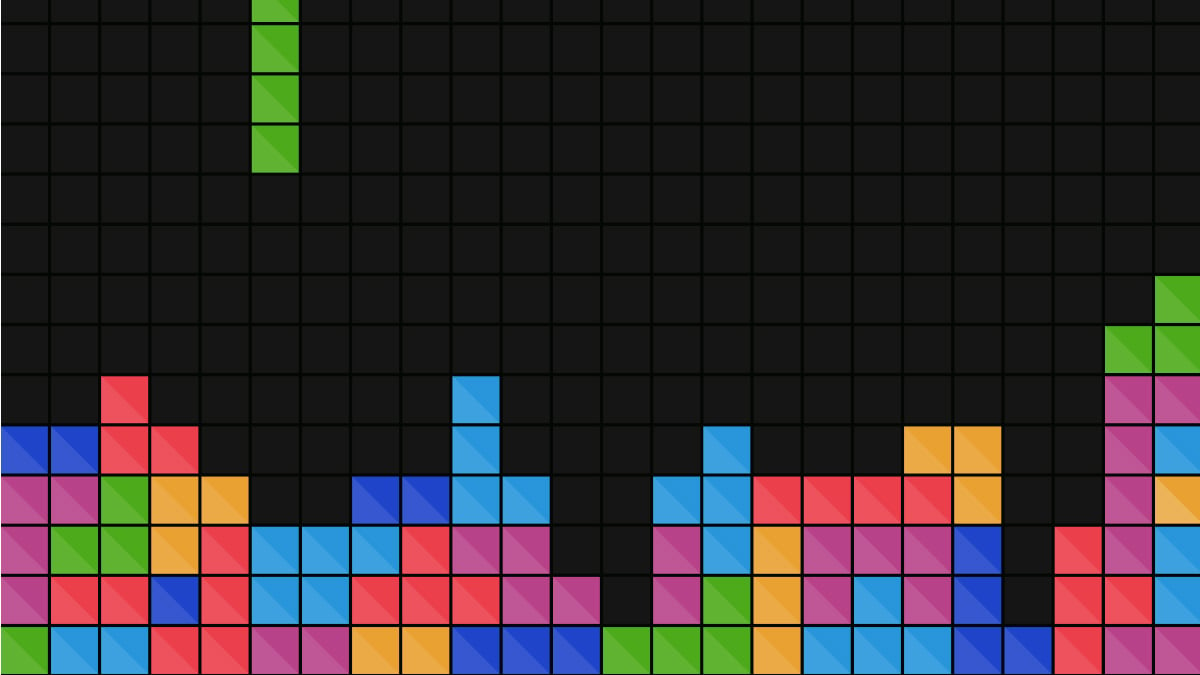 Puzzle games are rewarding for gamers, as they can be both challenging and satisfying to play. Many gamers enjoy the feeling of triumph that comes with solving a complex puzzle. As an added benefit, this genre of gaming also aids in brain development and training. So, if you're looking for something that will make you think, then a puzzle game may be the perfect choice for you.

What is a puzzle video game?

The puzzle game genre is a game type that focuses on puzzle solving while challenging the player to think critically. These games often require the player to use logic and problem-solving skills to complete tasks or progress through levels. Puzzle games test pattern recognition and are based on visual perception, wordplay, or a combination.

Although puzzle games such as Bejeweled and Portal can certainly stand on their own, puzzle elements are also found across a variety of genres, including action, adventure, role-playing, and strategy games. These games use puzzles for added variety and challenges for players. Some well-known franchises that rely on puzzles include The Legend of Zelda and Myst.

The history and evolution of puzzle games

Puzzle games aren't new. From simple games that tease the mind to more advanced mathematically driven challenges, these games have always been popular throughout history. However, with the advancement of computing technology, these games made a shift and started to be played electronically.

Puzzle games as we know them have been around since the early 1980s, with early titles such as Space Panic and Blockbuster. As the decade rolled on, the genre saw a spike in interest when massive hits such as Tetris and Minesweeper were introduced. These games popularized the genre and brought them to a wider audience. Although primitive compared to today's games, they opened up a whole new world for puzzle enthusiasts.

Puzzle games continued to evolve over the years, with new mechanics and gameplay elements being introduced to each new generation. The 1990s saw a big change in the genre, as games such as The Legend of Zelda: Ocarina of Time and Myst included puzzle elements in other game styles. These game mechanics allowed for more open-ended and exploration-focused gameplay, which is still popular today.

The 2000s brought us classics such as Portal, which took the genre in a new direction by incorporating elements similar to those found in first-person shooters. This game proved that puzzle-focused games could be more than just mental challenges, but also engaging and exciting experiences. In recent years, the genre has seen a bit of a resurgence with titles such as Monument Valley, The Room VR: A Dark Matter, and Portal: Companion Collection. These games have pushed the boundaries of what is possible with puzzle games and have shown that the genre is still relevant and evolving.

Puzzle games are a great way to reduce stress and relax. They are also a great way to give your brain a workout. They help keep your brain healthy and active while improving problem-solving skills and memory. Likewise, they help sharpen the mind in the same way games such as Sudoku and crosswords do, while providing a stimulating and challenging environment. Specifically, there are a few areas of development in which puzzle games shine.

15 puzzle games you need to try

Although there are hundreds if not more puzzle games out there, there are a few that are worth a try. While games like Tetris have aged well, players generally are looking for a little more. These games have a little bit of everything.

What is the future of puzzle games?

With the ever-growing popularity of video games, it's no surprise that the genre of puzzle games is also on the rise. But what does the future hold for these types of games?

One trend that is already starting to emerge is the use of VR (virtual reality) technology. VR allows players to immerse themselves in the game and even use their hands to move pieces. This provides a unique and challenging gaming experience, especially for puzzle games.

Another area that is starting to gain traction is the use of AI (artificial intelligence). AI can be used to create more realistic and challenging gameplay, as well as to generate new puzzles for players to solve.

Mobile games are also becoming increasingly popular. Puzzle games are great on the go, and they will likely continue to be developed for this platform. There is also a trend towards free-to-play games, which allow players to download and play the game without having to pay any upfront fees, further increasing the reach of the genre.

We can only imagine what other innovations will come about in the years to come with further advances in VR, AI, the rise of augmented reality, and the metaverse. The one thing we can count on, however, is that people will continue to demand both physical and electronic puzzle games, and the puzzle game genre is here to stay.