USB4: Everything to Know About the Future of USB 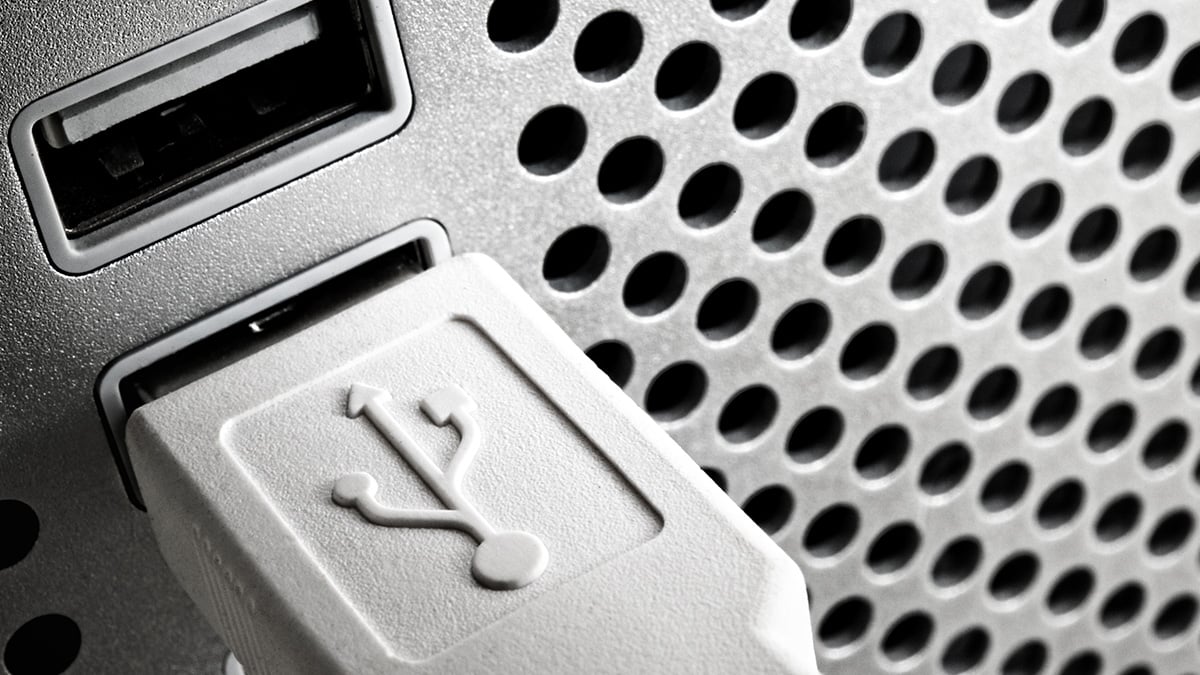 USB4 has been on the market since 2019, but the latest version, known as USB4 version 2, offers users some notable benefits and advantages. You might be wondering, "what is USB4, and how will it improve my experiences with technology?" Learn more about what makes USB4 so important and how it will impact electronic devices across the industry.

What is USB4, and How is it Different from USB 3?

One of the biggest things almost everyone can agree on about the USB 3 is its terrible naming system. With USB 3.0, 3.1, 3.2, 3.1 Gen 2, 3.2 Gen 1, and so on, anyone seriously interested in achieving the best and fastest results could experience wildly different data transfer speeds and results anywhere from 5Gbps to 20Gbps (gigabits per second). To help avoid such a confusing labeling system for their own technology, the group responsible for creating USB4 has announced that USB4's name will not change, regardless of new versions being released.

It is important to note that unlike USB 3 and previous generations of USB, USB4 refers to a specific technology incorporated into certified USB cables. In other words, it is possible to own a cable with both USB4 and USB-C capabilities, but only if it is specifically indicated. The actual shape of the cable's connectors has no bearing on whether it contains USB4 technology, so be careful when purchasing compatible cables. You should also consider making future technological purchases with these developments in mind, given that USB4 will eventually become standard across devices as a whole. 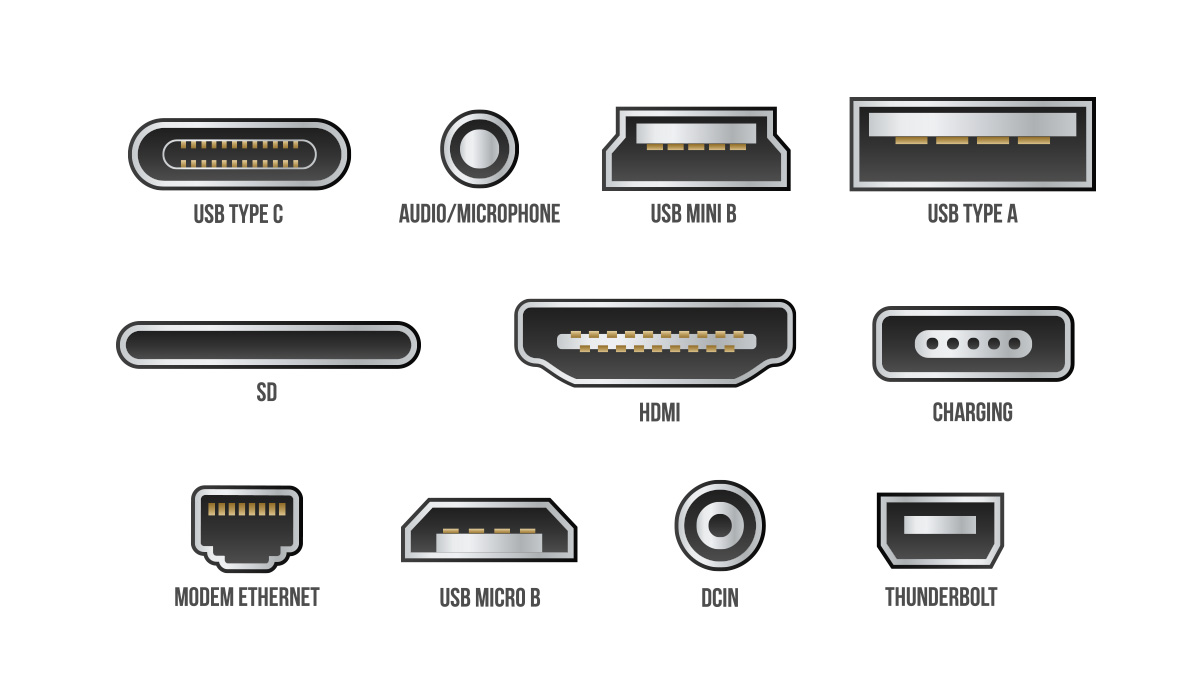 When looking at USB 3 and USB4 side by side from a purely technical perspective, it is evident that USB4 speeds far outstrips its predecessor, with the second version promising to be even faster. Topping out at an impressive 40Gbps compared to USB 3's maximum data transfer speed of 20Gbps, USB4 offers equivalent speed to that of both Thunderbolt 3 and Thunderbolt 4 technology.

This equivalency is entirely intentional and was only possible thanks to the Intel corporation relinquishing its proprietary design to create a more universally compatible technology. As a result, not only is USB4 technology fully backward compatible with older technology, including Thunderbolt 3, USB 3.2, and USB 2.0, the upcoming release of USB4 version 2.0 promises speeds of up to 80Gbps.

Perhaps best of all, users will not have to upgrade their current USB4 data and certified 40 Gbps charging cables to enjoy the speed improvements. USB4 is also built around the more efficient and streamlined USB-C type connection port to ensure compatibility with a wide range of devices. Another significant innovation is that USB4 includes a feature known as "tunneling" that has significant implications for overall device utility. Prior to the release of USB4, users with multiple USB-C powered peripheral devices had to plug each one into a separate USB-C port to connect them to a laptop or desktop PC successfully.

If you are lucky enough to own a PC that includes USB4 features, you will now be able to connect a single USB-C hub to a single port and be able to power, charge, and connect several devices simultaneously. It should be noted that since USB4 is primarily based on existing Thunderbolt 3 technologies, it does not offer the same capabilities as a Thunderbolt 3 cable. While Thunderbolt 3 includes access to four PCIe lanes, USB4 instead has only two PCIe lanes.

Given that Thunderbolt 3 allows users to enjoy features like incorporating dual-monitor setups, running eGPUs, and using the latest generation of SSD external hard drives equipped with NMVe (non-volatile memory express), the difference in technical abilities becomes very obvious. USB4 technology is necessarily incompatible with devices that rely on Thunderbolt 3 or Thunderbolt 4, but you should review the technical specifications of any laptop or desktop PC to ensure that it meets your desired criteria. While purchasing a PC capable of supporting both Thunderbolt and USB4 devices is ideal, USB4 ports can successfully run devices that use Thunderbolt, although not at the quality it would otherwise be. 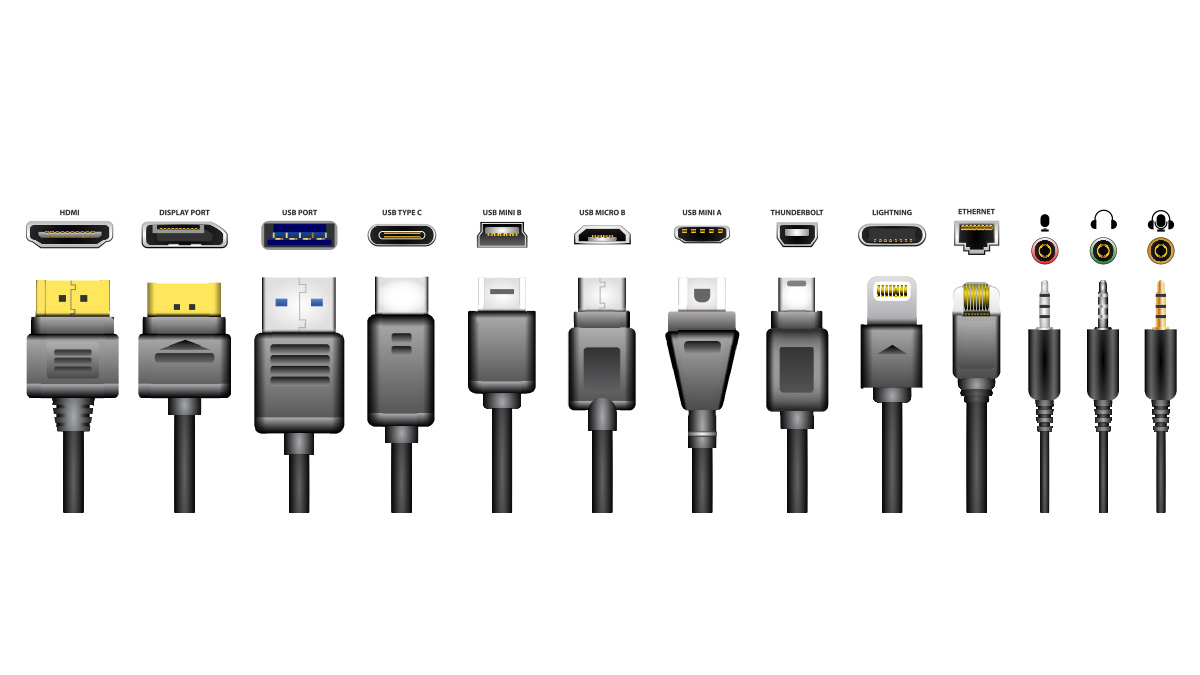 When Will USB4 Become Ubiquitous Across PCs and Other Technologies?

As with many emerging technologies, it is unfortunately impossible to say exactly when USB4 technology will be ever-present across the PC world. Given that it can easily take a year or two for devices featuring brand new technology to hit the market, you might be in for a bit of a wait. Likewise, governmental agencies across the globe who are responsible for making decisions on which technical standards are adopted can take as long as three to four years to do so.

Given that the USB-C connector system is being adopted worldwide for its simplicity of design, efficiency, and ease of use, you might think it would be relatively simple just to make these decisions. The EU Parliament and Council did, in fact, announce in 2021 that all smartphones must be updated to use USB-C connectors as a universal standard by 2024. While the announcement also included the intention that other electronic devices, including laptops, cameras, gaming consoles, headphones, e-readers, and much more, also comply, it will likely be a decent amount of time before these decisions are fully enacted.

Since the release of USB4 version two, a.k.a. USB4, will double the technology's data transfer speeds and utility, your existing USB-C cables might serve you in good stead. Just make sure to check if they are USB4 compatible to avoid disappointment.