What are Adventure Games? 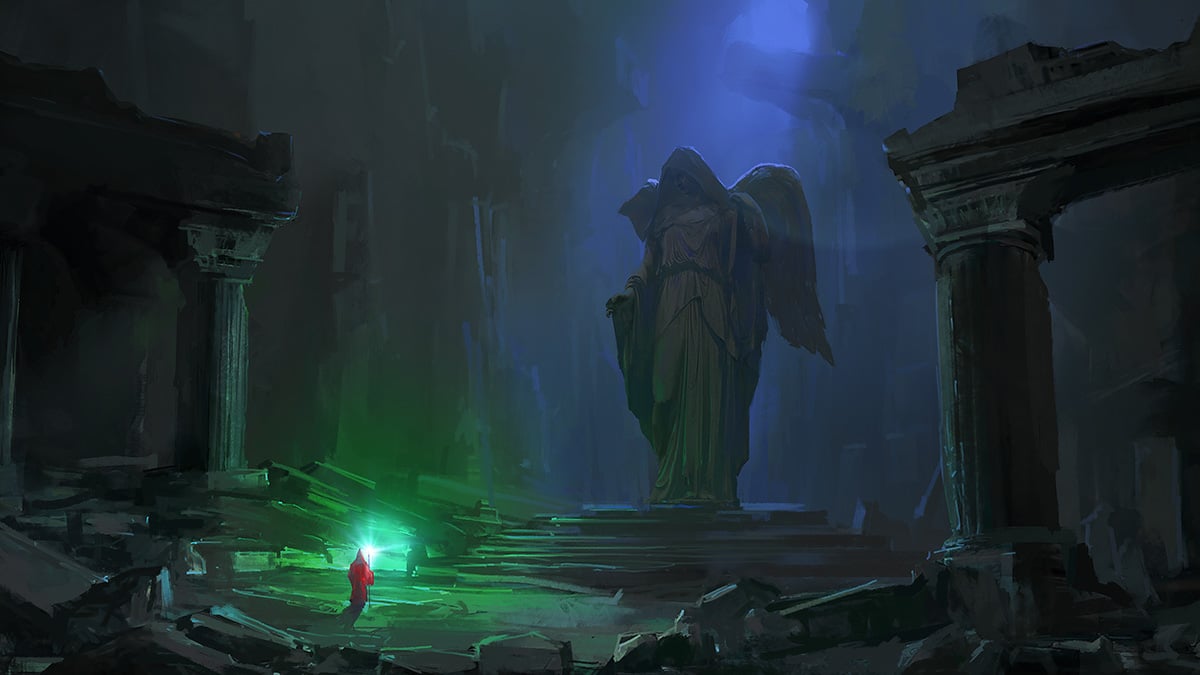 Adventure games have been a popular genre of gaming for decades. They are loved by gamers for the unique mix of storytelling, puzzle solving, and exploration. They often offer a more immersive experience than other types, making them perfect for those who enjoy exploring new worlds. The passion surrounding these games has allowed developers to consistently release new titles and produce some of the best-selling games ever made. So, if you're looking to try something new, adventure games may just be for you.

What are adventure games?

Adventure games typically emphasize exploration and puzzle-solving over action. They occur in fantastical worlds or settings, and the player is usually cast as the protagonist who must overcome various obstacles to progress. They have a strong focus on narrative, offering up an immersive and engaging story for the player to follow while also allowing character development through dialogue. Players typically need to gather items to be used in gameplay or build other items necessary for advancing or defeating bosses.

What is the history of adventure games?

Adventure games can be traced back to 1976, with the release of Colossal Cave Adventure. Developed by Will Crowther and Don Woods, this text-based game was inspired by Crowther's actual caving experiences. Throughout the 1970s and 1980s, some games continued to be text-based, but others featured simple graphics as well. Some popular titles from this era include Zork, The Hitchhiker's Guide to the Galaxy, and King's Quest.

In the 1990s, adventure games evolved to feature more complex graphics and puzzles. The genre was evolving and developers were taking advantage of new memory limits and technology. Popularity reached new heights with the release of Myst and multiple sequels to The Legend of Zelda.

In the 2000s, a new wave of developers began to experiment, releasing innovative franchises that pushed the boundaries of what an adventure game could be. These developers were influenced by the classics, but also brought their unique vision, resulting in a new wave of originals. Although some say this era displayed little innovation and could be seen as underwhelming, many of the franchises we see today came to life during this decade. Influential games such as The Longest Journey, Lara Croft: Tomb Raider, God of War, and Uncharted became hits for their complex and emotionally charged stories, as well as their gameplay.

In the 2010s, the genre went through a rebirth. The success of earlier franchises and new platforms allowed developers to experiment with the exploration of bigger worlds, new gameplay mechanics, and storytelling techniques, which brought new titles such as The Walking Dead, Red Dead Redemption 2, and one of the most popular and well-received games of all time, The Legend of Zelda: Breath of the Wild.

Today, adventure games are more robust and diverse than ever before. Developers continue to release sequels to earlier hits and introduce new titles. There are now adventure games for every type of player, from those who prefer to relax with a light-hearted game to those who want to be challenged by a complex and thought-provoking story.

There are many subgenres of adventure games, each with its unique gameplay and features. In the broadest sense, there are Western and Japanese styles. Western adventure games often give the player a lot of freedom to explore and discover the game world, while Japanese adventure games tend to be more linear and focused on telling a specific story. Withing these styles, there is further differentiation. Although many games see overlap, we can break down subgenres even further.

A proper list of game recommendations for the adventure game genre could span dozens of pages. However, there are a few can’t miss games to get you started.

Equipment to get you started

The vast worlds created for adventure games have captivated professional and novice gamers alike, but to get the most out of these, you’ll need the right setup.

What is the future of adventure games?

The history of adventure games has had its ups and downs. However, if we look at where the genre is currently sitting, the future looks bright. The rising popularity of mobile gaming is a tide that is lifting all boats. As more and more people are playing games on their smartphones and tablets, it seems a good bet that developers will format popular games for these devices.

Another factor is the increasing popularity of streaming services like Twitch and YouTube Gaming. Many people enjoy watching others play games, and adventure games are often entertaining to watch. This could lead to more people playing and streaming these titles.

Finally, the future of adventure games is likely to be influenced by virtual reality (VR) and artificial intelligence (AI). VR will provide new and immersive ways to play, while AI will create more believable characters that are constantly changing with gameplay. These technologies will help adventure games evolve and stay relevant in the gaming landscape.

New technology and platforms are always emerging, and adventure games will see an impact. Only time will tell what the future holds for adventure games, but whatever happens, we can be sure that they will continue to entertain and engage us for many years to come.