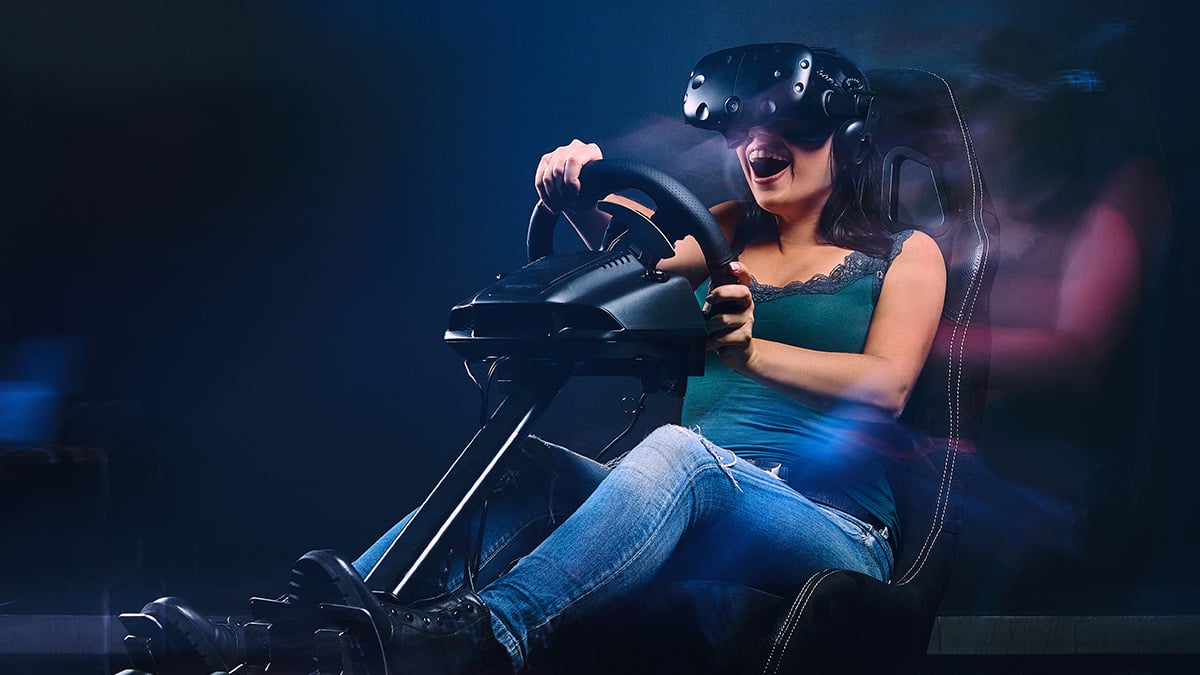 Simulation games have been around for a long time. They offer a wide variety of experiences and challenges that appeal to gamers of all ages. They can be fun and educational and are often used as training tools for professionals. There is a lot to love about this genre and whether you’re looking for a life simulation game to relax with after a long day or want to try your hand at managing an entire city, there’s sure to be a simulation game that’s perfect for you.

Simulation games simulate a real-world activity or an environment. Players control the actions of characters in the game world, choose how to respond to events as they occur, or input commands to control a device such as a vehicle. This makes simulation games different from the traditional arcade or puzzle games, which typically have a set sequence of challenges and solutions. Some use special devices such as racing wheels, mock flight controllers, and even specialized booths that move to create an even more authentic feel. These games offer players a sense of control and mastery over their environment while completely immersing them in the virtual world. Although these can be classified as games, many are used for professional training to give participants risk-free opportunities to learn new skills or experiment with new ideas.

The history of simulation/simulator games

The first simulation game is generally considered to be The Sumerian Game, which was released in 1964. This game was a very early example of a management simulation, tasking players with building and running a Mesopotamian city.

It wasn’t until the 1980s however that the genre took off. Arcades were introducing simulators to provide players with a more complete experience. Titles such as Space Tactics and Hang-On led the way, but dozens of other titles could be found and enjoyed. Outside of arcades, games such as Flight Simulator, Fortune Builder, and Sim City were played on personal computers (PCs). Where arcade simulators were mostly just for fun, PC-based games were more focused on realism and simulation of real-world scenarios. They were used as educational platforms to give users a greater appreciation for how decisions were made in the real world.

Over time, the genre has evolved to include more fantastic and unrealistic elements. For example, The Sims is a simulator game that lets players control the lives of digital characters in a simulated world. RollerCoaster Tycoon is another example where players can build and manage a theme park. Although these games do simulate real-world scenarios, they are played for recreation and not for training purposes.

Today, simulation and simulator games are more popular and realistic than ever. They continue to be developed for a variety of different platforms, including PCs, video game consoles, and mobile devices. Although both simulation and simulator games provide a welcome escape from the everyday grind, they are increasingly used as tools for students and professionals to hone their crafts. Stock trading or management simulations are often found in business schools, driving simulators are used by race drivers, and flight simulators for pilot training. Virtual reality (VR) has also been a driving force for simulators, as the technology has allowed simulations to mimic real life better. In the past, specialized booths were created to immerse the user, but now a headset can often replicate the scenario just as well.

Practical uses of simulations and simulators 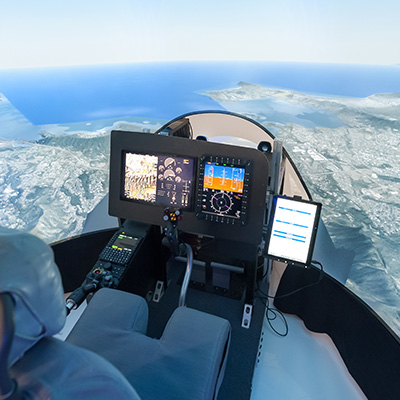 Simulations and simulators are used in a variety of settings to train military personnel, doctors, pilots, and more. There are many benefits to using simulation games for training. They can provide a safe and controlled environment in which to learn new skills or practice existing ones. They can also be tailored to specific needs, making them an ideal tool for training in various industries.

Simulation games and simulators can be used for professional purposes, but then again, some of them are just fun to play. Some of the best games out there include:

What's next for simulation games and simulators?

The genre is constantly evolving. New technologies and gameplay mechanics are constantly being introduced. VR and artificial intelligence (AI) plays an important role in how simulations will be used in the future. Continuing advancements in VR are important for simulators, as it gives players the ability to be fully immersed in the game world. AI can provide more human-like opponents for players to compete against, and adjust scenarios to test the skills of each player.

Simulation games are also becoming more popular on mobile devices. Mobile simulators allow players to experience a variety of different simulations on their phones or tablets. Using a mobile device also allows some simulations to be completed in real-time, as the device is always close by.

As simulation games continue to evolve, they are becoming more realistic and immersive. This makes them more enjoyable for players of all ages and gives them a great way to learn about different topics. Whether you're interested in building towers, flying, or finding a date, there's sure to be something for you.