Here Are the 6 Free Games Available on Prime Gaming 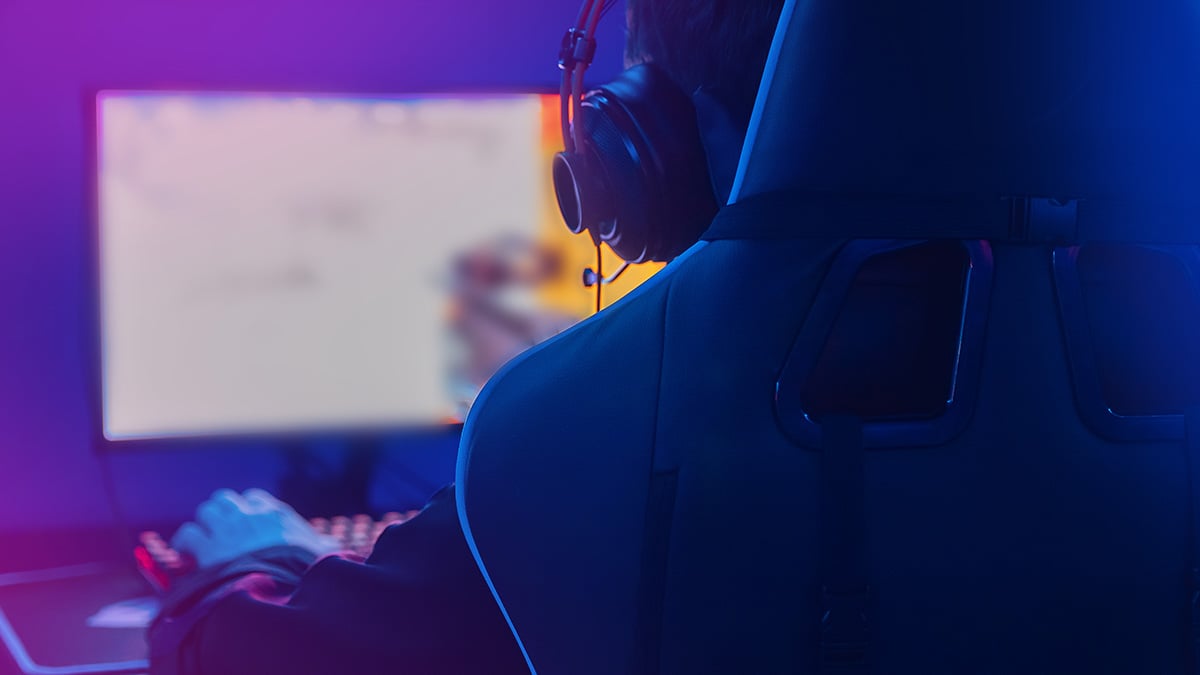 Amazon Prime subscribers may already be aware of the benefits of Prime Gaming as an included service. For those who are unfamiliar or not current Prime subscribers, you can gain access to a rotating collection of downloadable PC games for only $14.99 per month. In addition to AAA titles like Fortnite and Apex Legends, Prime gaming also provides several PC games available for download during a given month. Six games on offer for August 2022 range from well-known classics to indie games and everything in between. Learn more about the six free PC games available on Prime Gaming this month.

As one of the oldest and most beloved RTS (real-time strategy) PC games, StarCraft: Remastered is a title that is sure to appeal to both newbie and veteran gamers alike. Whether you prefer to command the Protoss with their psychic abilities, the technological might of the mechanized Terran forces, or the overwhelming biological shock troop of the insectoid Zerg hive mind, you can attempt to conquer eight different terrains, each with its own challenges. Newly upgraded with illustrated cutscenes to add depth and richness to the backstories of various heroes and notable improvements to the overall graphics quality, StarCraft: Remastered can also be played PvP (player versus player) for extra fun and challenges.

Per Scourgebringer’s website, “Set in a post-apocalyptic world where a mysterious entity wreaked havoc on all humanity, ScourgeBringer puts you in the shoes of the deadliest warrior of her clan: Kyhra. Help her to explore the unknown and slash her way through ancient machines guarding the seal of her past, and maybe the redemption of humanity.”

A new addition to the rogue-platforming genre that focuses on fast-paced combat and exploration, Scourgebringer offers players an intense experience focusing solely on combat with no ability to block attacks. Discover artifacts and stories of prior exploration as you struggle to escape an ever-shifting dungeon filled with boss monsters, hordes of enemies, and much more.

Zak McKracken and the Alien Mindbenders

A true classic of the point-and-click genre where the player attempts to solve puzzles, Zak McKracken and the Alien Mindbenders was initially released in 1988 and has been revamped for the enjoyment of a new generation. As the titular Zak McKracken (a reporter for the fictional tabloid The National Inquisitor), you must team up with a freelance scientist and a pair of Yale co-eds against the conspiracy of the fiendish aliens known as the Caponians. Having secretly taken over telecommunications worldwide, the Caponians are transmitting a “hum” capable of rendering human beings completely unintelligent. To stop this nefarious threat, Zak must travel across both Earth and Mars to retrieve the pieces of a Skolarian (another alien race) machine and counteract the “hum.”

Any fans of magic, mysteries, and exploration are sure to enjoy Beasts of Maravilla Island, which follows a young wildlife photographer discovering the magical surroundings of the game’s titular location. In addition to being able to photograph a wide variety of plants, animals, and places, players can traverse their fully rendered 3D environment and snap photos of the wonders of Maravilla Island. By utilizing the island's resources, including nature, sound, and light, you can solve puzzles and learn more about the magical creatures by interacting with them over time. This game is excellent for those who prefer a lighthearted experience focusing on discovery and adventure instead of combat and action.

An interesting take on the Metroidvania-style titles, which involves exploration and non-linear progression, this 3D game puts you in the role of a rogue computer program exploring an ancient Mainframe and battling enemies as you attempt to achieve true sapience. Players can eventually unlock an impressive array of traversal abilities to fully discover the dilapidated environment of the Mainframe as you encounter enemies which can either be hacked or destroyed, broken systems to repair and lost data to be restored and recovered.

Based heavily on actual principles used in the hacking process, Recompile allows players a fairly unique degree of freedom in accomplishing their tasks and goals. Since the entire game utilizes a complex and interconnected system of logic gates to control everything from enemy spawning to locked doors, forcefields and more, players are free to discover and experiment as they wish. Whether you want to blaze a path of destruction or would prefer to resolve things peacefully, you can alter the programming of both enemies and your environment to achieve your desired gameplay. There are even multiple endings available depending on the consequences of your actions, offering a decent level of replayability and making this game worth adding to your collection.

An exciting blend between the traditional point-and-click genre as well as hidden object games, Family Mysteries: Poisonous Promises places the player in the role of Emma, a police detective charged with investigating a series of suspicious events, including a wealth dynasty at odds with itself, an exploding yacht with only two survivors, drowning victims with traces of poison in their systems, and much more. Working with your partner Duke, you must explore and uncover evidence across almost 40 locations as you seek to uncover the truth behind who is the victim and who is the murderer.

Whatever kind of gaming you prefer to enjoy, the six games available on Prime Gaming for August 2022 offer you plenty of choices. Make sure you download these games before the end of the month before you lose the chance to acquire them for yourself.