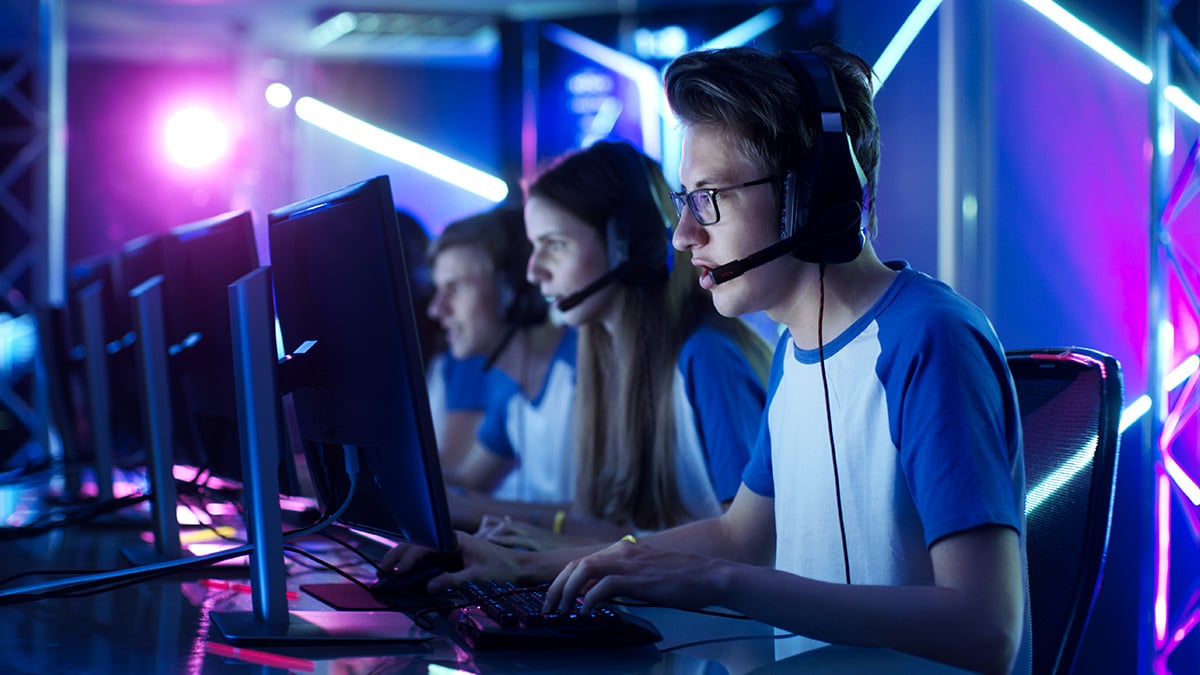 His name is synonymous with political thrillers, military action, and espionage intrigue. He is known for unforgettable characters and gripping stories played out in video games, movies, and TV shows. Who is he? Tom Clancy.

Who was Tom Clancy?

Tom Clancy was a best-selling author who created some of the most influential military, espionage, and political books of our time. His books have sold more than 100 million copies. His books have been praised for their exciting fast-paced plots, realistic characters, and true-to-life military, political, and technical authenticity.

What’s more impressive is that the Baltimore-born author didn’t come from a career in the military, espionage, or political world. Before The Hunt for Red October, his first novel in 1984, Clancy was an insurance broker. Despite his unrelated career, his books have been praised for their realism and authenticity. In fact, his work is required reading in some U.S. military academies. His work has been a documentation of the American military and political landscape spread out internationally over the last several decades.

Books like The Hunt for Red October, Patriot Games, Clear and Present Danger, and The Sum of All Fears all became blockbuster movies. Combining his growing popularity, net worth, and the technology that was sweeping the world at the time, Clancy made a daring move in 1996. He created Red Storm Entertainment so he could see his stories come to life in video games.

Why is Tom Clancy so influential in video games?

Without a doubt, there isn’t an author who has had as much success creating popular video games as Clancy. A decade after his untimely death at age 66, millions continue to devoutly play his video games.

Why is this? Clancy’s subject matter (action, military, espionage, and more) lends itself well to the various popular genres that billions of gamers are drawn to. Most of Tom Clancy’s video games are first-person shooters (FPS) with a few stealth-based third-person games thrown in the mix. His games, however, tend to blend many characteristics previously unseen in the traditional FPS games of early video gaming. By combining the action-packed military genre with strategic problem-solving, his games have drawn a diverse demographic of eager gamers. Run-and-gun FPS games had been massively popular since the popularity of games like Unreal but demanding tactics and strategy out of players increased the allure of games like Clancy’s.

As the information age descended upon us all in the late ‘90s, the world became enraptured by tales of international intrigue, action, adventure, politics, and thrills. This has been reflected in the movies and TV shows of the last two decades. Additionally, gamers found an increased interest in games that combined incredible storytelling, settings, character development, and narrative with pure action and fun. When it comes to storytelling, Tom Clancy’s prowess as an author helped him create some of the greatest video games ever. It’s been awe-inspiring to see the transformation over the last few decades of narrative-free action games into immersive, rich experiences that rival going to the movies.

His popularity at the time drew many of his fans into gaming. His fans felt compelled to explore the worlds created by the legendary author when previously gaming may have been seen as somewhat of a simple-minded pleasure. Many saw his video games as a way to further explore the characters and plotlines they’d read or watched in his previous works.

The rise to video game legend was not a quick one. His popular book-turned-movie, The Hunt for Red October, was a thrilling tale of submarine cat-and-mouse. It was released as a video game in 1987 through Oxford Digital Enterprises Ltd. It was a “side-scroller” with a few first-person missions. The Hunt for Red October would see a couple of updates and re-releases through different developers in the following years. Red Storm Rising was another book-turned-video game in the early ‘90s.

Then, Clancy launched Red Storm Entertainment, his own game development studio. The first couple of video games released through his company were flops. This included a political strategy game known as Politika that had been a modern rendition of a board game. Another game was canceled. Another was not Clancy-esque enough to call it a Tom Clancy video game. Following the unremarkable launches, they found their groove.

Rainbow Six, the legendary tactical FPS, was the start of the legendary gameplay we now know as a Tom Clancy video game. Over the next two decades, Rainbow Six would become one of the most popular video games around.

Ghost Recon came out in 2001 and featured some of the popular elements of the Rainbow Six series but also evolved into a defining series that could stand on its own two feet.  Over more than a dozen Ghost Recon games, the series has become another Tom Clancy classic featuring FPS gameplay, fast-paced action, strategy, and a deeply developed storyline.

Diverting from the classic Clancy style of previous video game releases, Splinter Cell came out in 2002. The Splinter Cell series opts for more stealth-based gameplay and a third-person perspective instead of first. Synonymous with Clancy’s work, the game follows a dynamic character named Sam Fisher as he single-handedly takes on the world’s bad guys.

The 2000s and 2010s saw the release of a handful of new Clancy games that continued to morph from earlier styles. The Division followed the online migration and featured an online-only RPG-style of gameplay. EndWar was a tactical favorite for fans of the strategy genre. H.A.W.X moved away from running and gunning and placed players inside fighter jets.

But none has been as influential as Rainbow Six. Rainbow Six, across the series’ long life, follows an elite international counter-terrorist unit across exotic locations and dangerous missions. Its popularity stems from its multiplayer, co-op, and online capabilities. The series contains a bunch of versions with continued innovation of weapons and tactics available in every launch.

What is the Six Majors tournament?

Like many popular multiplayer games, players are drawn to tournaments where they can test their skills against top talent. Rainbow Six has been the epicenter of tournaments for two decades now and its popularity has not waned one bit. Esports are only growing in popularity around the world. Coming in August of 2022, the Six Majors tournament will be held in Berlin, Germany. This Rainbow Six tournament will showcase sixteen teams battling one another toward victory. The tournament will have a live audience and fans are excited at the opportunity to watch after a disrupted tournament schedule over the last few years.

This influential tournament has been previously hosted all over the world. The Six Majors in Berlin will be one of the largest Rainbow Six tournaments of all time. The last Six Majors tournament was held in Charlotte, North Carolina. Acer’s Predator brand has supported the development of the Rainbow Six Esports Global Circuit by providing premium laptops for analysts and esports-ready PCs and monitors for pro players competing at the Six Majors, as well as the Six Invitational tournaments.

Tournaments of the magnitude of the Six Majors are a testament to Tom Clancy’s legacy as one of the most influential yet unlikely figures in video game history. He has shaped video game culture in a significant way. And, there’s no sign of his influence decreasing even after his passing.