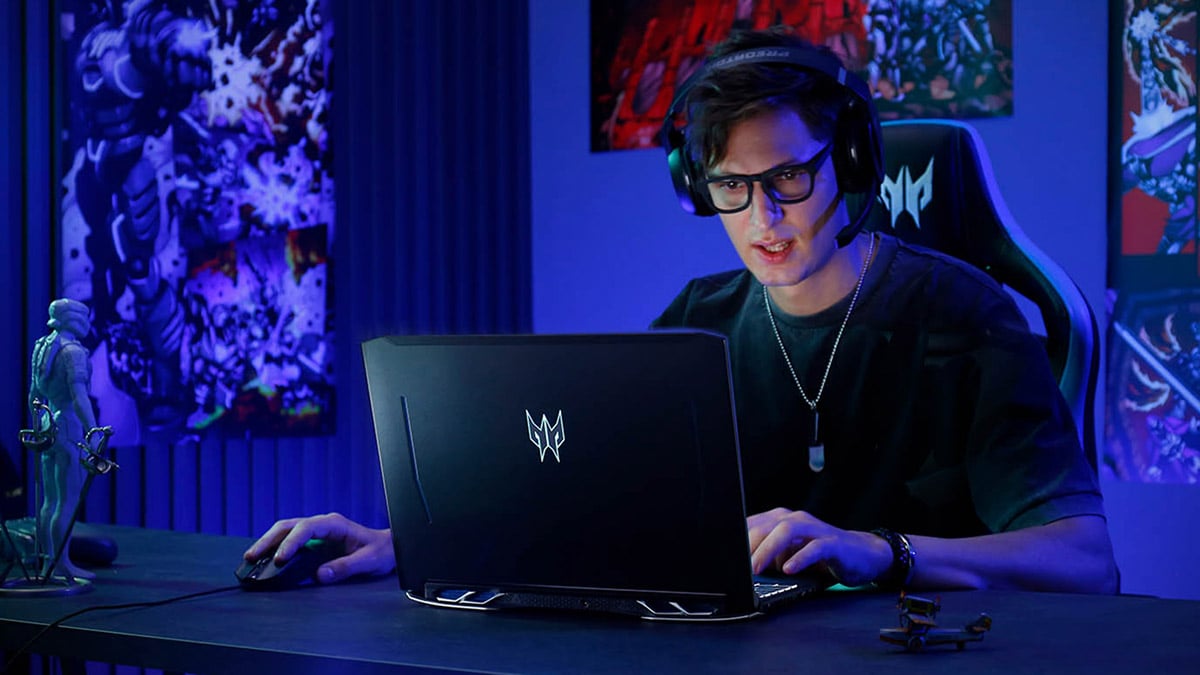 Thanks to the development of game streaming services, being able to enjoy a wide variety of AAA titles on your PC has never been easier or more affordable. Whether you are interested in enjoying classic single player games like Mega Man 11 and the Castlevania Anniversary Collection or are daily participants in popular multiplayer games including League of Legends, Fall Guys, and Call of Duty: Vanguard, Amazon Prime Gaming has titles for all tastes.

Players also can take advantage of the plentiful character skins, experience point boosting items, in-game currency, and other free DLC (Downloadable Content) for the games you already own. You can even view your favorite content creator’s Twitch livestream by subscribing at no additional cost. Learn more about what Amazon Prime Gaming has to offer and expand your entertainment horizons with game streaming, free games, and much more.

How Do I Get Access to Amazon Prime Gaming?

What Are the Key Features of an Amazon Prime Membership?

Like other game streaming services including PlayStation Now and Xbox Game Pass, the main benefit of Amazon Prime Gaming is gaining access to a rotating selection of downloadable titles including both lesser-known titles as well as games from AAA studios. Users of Amazon Prime Gaming gain access to a rotating selection of both games and in-game items. All games and DLC are free to play and use for the duration of a given month but must be fully downloaded and installed on your PC if you want to be able to keep playing them.

Users of Amazon Prime Gaming can also enjoy the entire library of Amazon Prime Videos TV shows and films in HD quality, including Amazon-exclusive series like The Grand Tour, Good Omens, Bosch, and many others. You also get early access to Lightning deals on Amazon Prime for all things electronic and gaming related as well as free two-day shipping and flexible delivery options.

One other notable feature of Amazon Prime Gaming is that account holders also gain access to a single free monthly subscription to a Twitch streaming channel of their choice (a value of $4.99 per month. The only caveat is that because your Twitch subscription from Amazon Prime Gaming is free to you, you must manually resubscribe every month to keep enjoying the benefits of being a channel member. Users who take advantage of their free subscription also gain access to exclusive Twitch chat colors and emotes as well as having their chats show up with a members-only crown chat badge included.

It should be noted that although Amazon Prime Gaming offers an impressive variety of games as well as various forms of DLC, such content is only available for a limited amount of time. Should you fail to download, redeem, or otherwise take advantage of a particular game or in-game item before the month is up, you may have missed your chance. You should take the time to review Amazon Prime Gaming around the beginning of the month to determine if the games and DLC will be of interest to you and plan accordingly. There are also several online publications which take note of what kinds of games and content will be available so you can save the trouble of having to do so yourself.

What Are the Benefits of Linking Gaming Accounts to Amazon Prime Gaming?

In addition to serving as a standalone gaming service, there are a significant number of advantages to linking your Amazon Prime Gaming account to your other gaming accounts like Rockstar’s Social Club which include exclusive rewards, bonuses, and discounts for both Grand Theft Auto Online and Red Dead Online that are otherwise unavailable. Other examples of linkable accounts include Electronic Arts, Epic Games, Bungie, Activision, Bethesda, Rare, Riot Games, Ubisoft, and more.

Not only are you able to gain access to significant advantages by linking your accounts to Amazon Prime Gaming, but it can also make the acquisition and transfer of such content notably easier. Rather than having to go through the cumbersome process of copying and pasting or reentering password or QR codes between multiple platforms, you can simply redeem them on Amazon Prime gaming and being able to access them in-game a short time later.

Linking accounts to Amazon Prime Gaming is generally a simple affair but can occasionally run into problems with different servers sharing information quickly and efficiently. You will have to follow the procedures outlined by both Amazon Prime Gaming itself as well as the gaming account in question to be able to link them correctly. If you end up encountering these issues yourself, it is highly advisable to check either Amazon Prime Gaming or the other services FAQ section to help resolve the issues with a minimum of frustration.

For the cost of a single new title on PlayStation 5 or Xbox X/S, you could afford four months of Amazon Prime Gaming and download dozens of titles to your PC forever. From both a financial perspective and a variety perspective, Amazon Prime Gaming is an excellent way to enjoy popular titles as well as significantly expand your game library.