What are Horror Games? 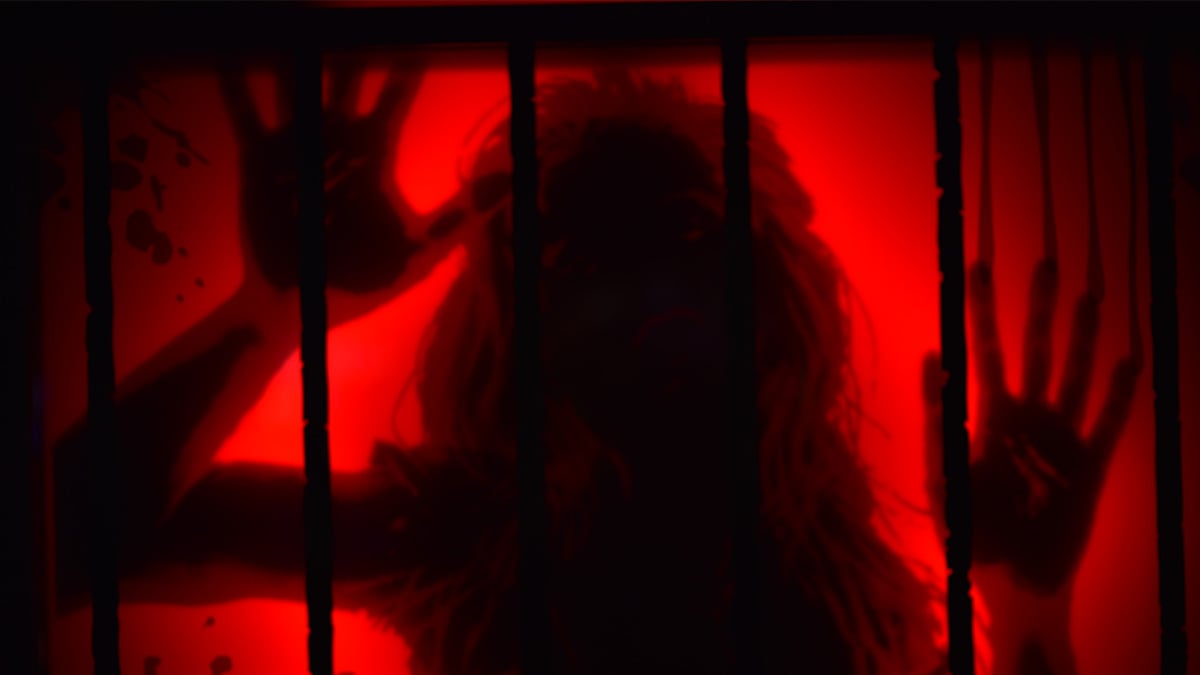 Horror games are some of the most exciting and suspenseful titles available. They're perfect for anyone who likes an immersive storyline or the feeling of being scared out of their mind. There are plenty of great games to choose from, so if you’re looking for something new, horror games might be a great place to start.

What are horror games?

Horror games are a genre of video games designed to create feelings of fear, panic, and anxiety in the player. They are characterized by their dark atmospheric settings and suspenseful themes. They may feature scenes called jump scares, in which there is a loud noise or something jumps out at the player to scare them. Horror games usually have elements of horror fiction, such as zombies, vampires, and ghosts. They may also include survival elements, in which the player is required to survive against overwhelming odds.

The history of horror games

Horror games have been around for decades, with early examples dating back to the 1980s. Early games were simple affairs, often more focused on delivering scares than telling a story. Although there is some debate, the first horror game is generally considered to be the Atari 2600 title Haunted House, which was released in 1981. Some others see the Sinclair ZX81 game 3D Monster Maze, which was also released that year, as the first. Either way, these games set the stage for the genre.

The early 1980s also saw the release of other horror-themed games, such as Friday the 13th and The Texas Chainsaw Massacre. These titles were more popular and graphic than earlier games and helped to establish horror games as a viable genre.

In the 1990s and 2000s, classics such as Alone in the Dark, Resident Evil, Silent Hill, and Bioshock were released. These games helped to solidify horror gaming, and they are still considered some of the best ever made. Not only did these games bring horror games into the mainstream, these franchises redefined the genre, proving that horror games could be both terrifying and critically acclaimed.

As technology has progressed, so have horror games. They have become more realistic and immersive due to the push toward virtual reality (VR). The immersive nature of VR partnered with add-ons such as gun controllers have added even more to the gaming experience.

Like other types of media, horror games have well-developed stories and a need to create the right atmosphere and suspense to draw in an audience. Some games have even managed to become hits. The most successful horror game to transition is Resident Evil, which has spawned a line of successful movies and a television series on Netflix. However, like many video game franchises, games such as Alone in the Dark have struggled to expand into movies and television. Although there have been hits and misses, every year, new titles try to make their way to the big stage, and this is likely to continue.

Horror games have also become a popular target for reaction videos, with YouTubers and Twitch streamers sharing their terror-filled experiences with their viewers. This has led to a new wave of popularity for the genre, as people are sometimes more interested in watching others play than playing themselves.

What are some subgenres of horror games?

Horror games cater to all kinds of players, so there are a handful of subgenres out there. Some of the most popular include:

There are so many great horror games out there that it’s almost impossible to narrow a list down to a few. However, a few must-play franchises include:

The ideal setup for horror games

Horror games are developed to create a setting that is both creepy and terrifying. To get the most out of your experience, you’ll need to make sure your setup is equipped to deal with them.

What’s next for horror games?

The future of horror games is looking very exciting. With advances in technology, we are seeing more and more games being developed with VR in mind. Games are more interactive and players can completely immerse themselves in the action. We are already seeing some games that allow players to choose how they want to experience the game. This gives players even more control over their gameplay experience and makes the games even more personal. So, what does the future hold for horror games? Exciting new experiences that will push the boundaries of what is possible and a more complete gaming experience. Even the thought of it is enough to send a chill down your spine.