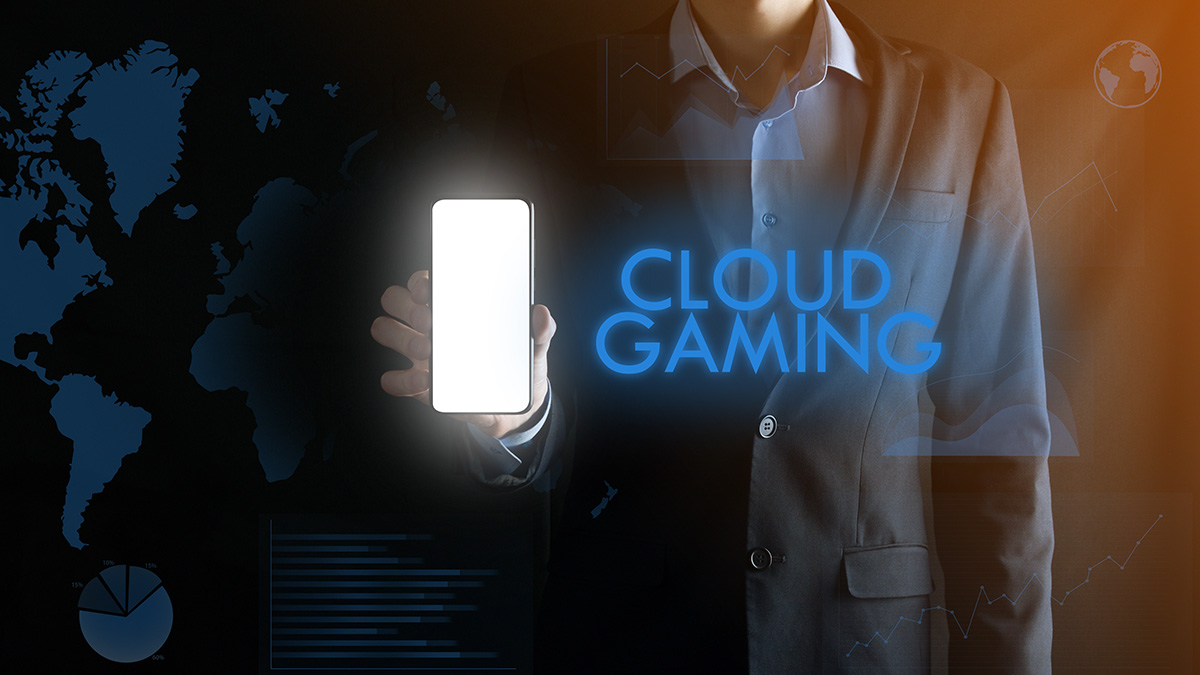 The joy of opening a fresh jewel CD case is a much-beloved sense memory for PC gamers of all ages. However, the PC gaming industry is undergoing a significant transition in the marketing and sale of entirely digital gaming experiences without having to purchase or fill up your hard drive with chunky files and folders. Like cloud computing or cloud storage, cloud gaming services allow users to access entire libraries of PC games ranging from the most desirable modern releases to vintage classics to appeal to a wide variety of PC gamers. This is an excellent decision from an economic perspective compared to purchasing individual titles. It also saves a substantial amount of plastic waste and other garbage from being produced, creating a net gain for the environment.

It is important to be aware that if you decide to stop being a member of a particular cloud gaming service, you will lose access to any titles you had by virtue of being a member. While purchasing physical games is much more expensive in the long run, having an actual game disc rather than easily revocable permission to access files on a separate server can make a world of difference. If you are willing to be a little more flexible in your concept of ownership versus renting access, these five cloud gaming services for PCs will help you expand your horizons both literally and figuratively.

Although Xbox Game Pass Ultimate isn't a streaming service by the strictest technical definition, it offers an impressive amount of content for $14.99 per month, regardless of whether you prefer PC gaming or using an Xbox. An Xbox Game Pass Ultimate membership allows access to a rotating selection of over 100 games for Windows 10 and Xbox, many of which are either broadly popular or Xbox/PC exclusive. Owners of Android devices can also enjoy access to cloud gaming as part of the Xbox Game Pass Ultimate membership. While this feature is currently in Beta testing and may be subject to errors, early reviews suggest that performance has not suffered, and no significant issues have been reported. Titles currently on offer include the incredibly popular Yakuza 0 and Yakuza Kiwami for Windows 10, What Remains of Edith Finch, Far Cry 5, Total War: THREE KINGDOMS, and many others.

Membership for PlayStation Now costs $9.99-per-month or $4.99 per month with the purchase of an annual subscription. Playstation Now does not allow users to purchase titles but provides access to its library of hundreds of games on-demand directly to your PC. While the library is far from exhaustive, the streaming catalog spans over twenty years and multiple generations of PlayStation games and consoles.

Shadow.Tech takes the premise of cloud gaming services to its conclusion by promising to provide all the experience of a top-tier gaming PC with only an internet connection required on your part. Rather than purchasing an actual gaming PC which costs hundreds or thousands of dollars, users pay $29.99 per month for access to the Shadow.Tech app. Games are streamed from Shadow.Tech's remote secure data center directly to your PC. All you need to do is ensure that whatever device you are using to access Shadow.Tech meets its minimum technical requirements, and you can enjoy all the gaming you want without any lag.

GeForce Now is a pass-through cloud gaming service in that, while it does not provide any games directly, it allows you to stream titles from other gaming libraries, including those from Epic Game Store, Uplay, and Steam. In addition to whatever titles you already own through these services, this service also includes access to over 80 free-to-play titles, including the incredibly popular Fortnite. Owners of gaming PCs with RTX-capable graphics cards will be delighted to discover that GeForce Now supports ray tracing, which vastly improves the quality of your graphics experience when playing fast-paced PC games online. As is often the case with free-to-play titles, you should be prepared that a favorite game of yours may be suddenly gone, like the removal of all Blizzard titles back in 2020 at Activision's request. Users can access the service at no cost but must contend with sessions with a maximum length of one hour, a lack of RTX compatibility and reduced server access. GeForce Now also offers a $9.99 monthly Priority subscription with six-hour session links, priority access to premium servers, and supports streaming at 1080p at 60FPS (frames per second.

The $17.99-per-month Ubisoft+ channel is well worth the cost as it includes amazing titles like Assassin's Creed Valhalla Complete Edition, Tom Clancy's Rainbow 6 Extraction Deluxe Edition, Beyond Good & Evil, and others. It is highly recommended that you purchase a $49.99 Amazon Luna Controller for ease in switching between Luna-compatible devices and the controller using its own Wi-Fi connection for better performance.

Depending on your budget and interests, one of these services is sure to help you expand your gaming library like never before while enjoying the best of both old and new titles. Check out their websites to learn more about the specific service plans that best meet your needs.