5 PC Games with the Most Interesting Storylines 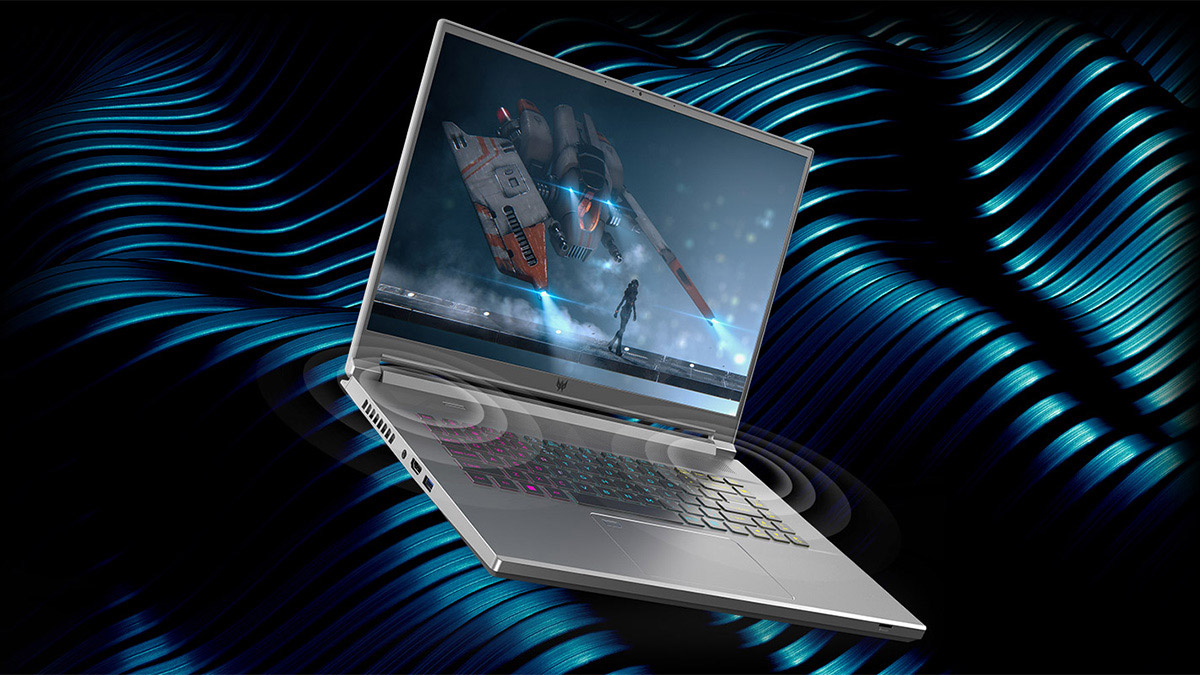 For many, video games provide an escape from the troubles and the mundanities of real, everyday life. In a video game, you can conquer the villains, save the day, mix magical potions, fight dragons, time travel, and explore many other unworldly forces that you can simply never find outside of a computer screen.

What makes these PC games such treasure troves for the imagination is the sophistication, complexity, and richesse of their storylines. But just like you can’t tell a book by its cover, you can’t always tell a PC game by its name.

Here are our top 5 PC games with the most interesting storylines:

A first-person exploration game, Firewatch positions you as a new fire lookout, Harry. As a young recruit, you are assigned to a new post at the Shoshone National Forest.

Here, your task is to take orders and communicate with your supervisor, Delilah. All you’re armed with is your map, some rudimentary grappling gear, and your walk-talkie through which you can communicate with Delilah.

Set in the unknown wilderness of Wyoming, your quest as the young Harry is to make your way through the isolated forest and deal with whatever untold adventures may come your way.

Considered one of the best games of 2016 upon its release, Firewatch still remains a fan favorite even today. A true exploration game, it is favored for its ability to weave an impressive, impactful story through the casual conversation of Harry and his surroundings. And with a total runtime of about four to five hours, Firewatch is a great way to spend a rainy Sunday, where you can explore the wild of the Wyoming forest safe from the comfort of your own home.

If you’re looking for something a little less rustic than the Wyoming wilderness, try your hand at BioShock Infinite. Set in fictional steampunk city, Columbia, this is a first-person shooter game that will take you on much different kind of ride.

The game is centered around two main characters, Elizabeth and Booker. Released in 2013, BioShock Infinite is the third installment in the BioShock collection. But BioShock Infinite has a completely separate plot from the first two games (BioShock (2007) and BioShock 2 (2010), so this is a great point of entry into the BioShock sphere if you’re a newbie.

BioShock Infinite is set in an alternate reality in 1912—a truly original world that combines science fiction technology with stunning scenery and a unique retro flair.

The game begins when a former agent (you) are sent to Columbia to try to find a certain young woman. Spoiler: You will be able to find her fairly easily, and this is when the real game begins. Along the way, you’ll meet a cast of memorable, developed characters with whom you’ll work your way through Columbia to unveil the steampunk city’s dark secrets.

In recent years, the Witcher character has realized new heights of popularity with its famed Netflix show, but there’s an enormous world of fans who have long been loyal to the story before Netflix began its adaption.

Released in 2015, The Witcher 3: Wild Hunt follows The Witcher 2: Assassins of Kings (2011) and The Witcher (2007)—and CD Projekt Red’s final installment in this action-RPG series does not disappoint.

In the Witcher 3: Wild Hunt, you are Geralt of Rivia, slayer of beasts, collector of bounties, and protector of the child destiny.

What’s most fantastical about the Witcher is the truly massive, elaborate world you have to explore. As Geralt, you will battle men, beasts, and spirits; you will collect herbs and brew mystical potions; and you will explore a narrative filled with tragedy, folklore, humor, horror, and intrigue. But no matter how many side quests you embark upon or what new, novel characters you interact with, you never lose yourself in superficialities—it always remains very clear why you’re doing what you’re doing and how it will help you achieve your final goal.

4) The Wolf Among Us

Like BioShock Infinite, the Wolf Among Us is another fantasy-realism crossover. But this time it’s set in 1980s New York City.

The inspiration is film-noir cinema, combined with classic fairytale characters (think Snow White, Belle from Beauty and the Beast, and Tweedle Dee and Tweedle Dm) and laced with nightmarish, ghoulish undertones.

While the entirety of The Wolf Among Us can be played out in just a few hours, this classic, point-and-click adventure game is well worth an afternoon spent at home. Playing peacekeeper of the NYC town, Fabletown, you’ll question different fairytale characters to try and solve the fantastical murders.

And like all Telltale Games, what makes The Wolf Among Us enticing is its powerful dialogue; every decision you make and every click you take will have dire consequences on the future of your game.

5) What Remains of Edith Finch

If you’re looking for something equally eerie but perhaps a bit less fantastical, try your hand at What Remains of Edith Finch.

In this exploration game, you play Edith Finch, a teenager who is trying to take stock of her family’s past and her troubled, mysterious life. Through the eyes of Edith, you will tour the Finch’s old family house and try to piece together how the family curse took the lives of each of Edith’s family members.

Seem frightening? While intoxicating and mysterious, What Remains of Edith Finch is never gory. Instead, you are undertaking this dramatic journey through the eyes of Edith so that she can relive her haunted past and move on to a new future.

In the game, you will learn the story of each of her deceased family members through unique mini episodes, each with different gameplay mechanics and genres. As Edith, this is the first time you’ve returned to your family home in seven years—and it is your last chance to piece together your tragic family history.

Video games have the power to help us dive into entirely unknown, fantastical worlds and explore dreamlike, otherworldly forces—and you can do it all from your very own PC with one of these favorites.