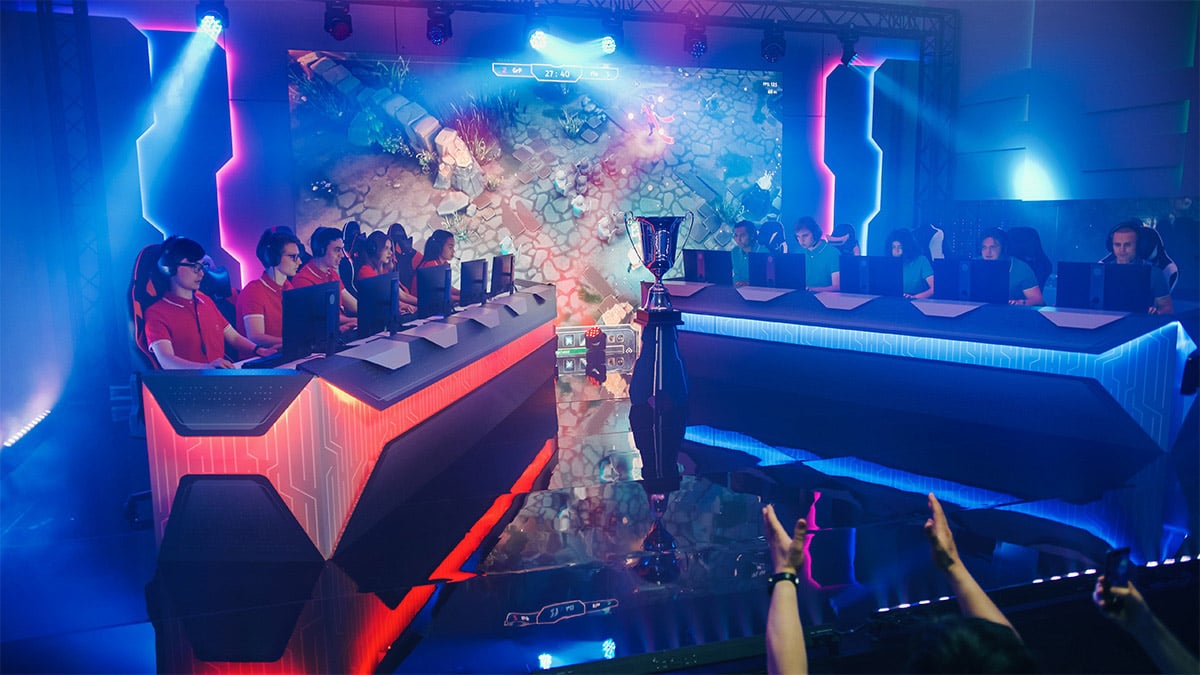 What is esports? This is a question that many people are asking, and for good reason. Esports is growing in popularity every year and has become so big and influential that it is competing with traditional sports for viewers and revenue. So, what exactly is it, and how can you get involved?

Electronic sports (esports) is a form of competitive gaming that is typically played between two teams. Players on each team compete against each other to win a prize, which is usually money. Esports has grown in popularity over the past few years, and there are now professional esports leagues all over the world. Esports tournaments are typically held in large arenas or stadiums and streamed online so that viewers can watch the action from anywhere in the world.

The history of esports

The origins of esports can be traced back to the early days of video gaming competitions. One of the earliest recorded esports events was a Spacewar tournament held at Stanford University in 1972. This event attracted some of the best Spacewar players from all over and even had a cash prize for the winner.

Esports continued to grow in popularity throughout the 1970s and 1980s, with more competitions held around the world each year. However, it wasn't until the 1990s that esports started to take off. Although tournaments that featured individual consoles were popping up all over, the real growth was thanks to the rise of the internet and broadband connections. These connections allowed gamers from anywhere to compete against each other online like never before.

The late 1990s and early 2000s saw a boom in esports, with many iconic tournaments. One of the most notable esports events of this era was the World Cyber Games, which was first held in 2000. This tournament featured several game titles and attracted gamers worldwide. Since then, the growth of esports has been exponential and each year players compete in world championships for various titles.

There are a few games that dominate the esports scene. Some of these games have been around for years, while others are relatively new. But they all have one thing in common: they're extremely popular among gamers.

Here are some of the most common esports games:

How much money can you make with esports?

Esports athletes train tirelessly for hours each day to perfect their craft and compete at the highest levels. The top esports athletes can earn millions of dollars in prize money. Sponsorships and endorsements from major gaming companies such as Acer also allow gamers to realize their dreams of competing in major competitions.

While some of the world's top esports athletes are paid millions of dollars a year by their teams, many more make a comfortable living through tournament winnings and sponsorships. The International 2021 (Dota 2), for example, had a prize pool of over $40 million. So far, there seems to be no limit to how much money these athletes can make. Only time will tell how high the prize pools for esports tournaments will go.

How to get involved in esports

If you're interested in getting started in esports, there are a few things you should know:

If you're interested in making esports your career, there are a few different paths you can take:

Esports can be extremely competitive. You’re facing off against gamers who know their way around the game. Having the best equipment that is specifically designed to help improve your chances during gameplay is something worth looking into. Some items that might help you are:

Esports has a bright future

What started as a niche hobby has now evolved into a global phenomenon. Millions of people around the world enjoy esports with no signs of slowing down. Whether you are enjoying watching these athletes compete for huge sums of money or competing yourself, it’s no doubt an exciting time for the industry. Who knows, maybe one day you'll be able to watch your favorite esports athletes compete for a prize pool that surpasses that of traditional sports. Wouldn't that be something?