HDD vs SSD: What's Best for You? 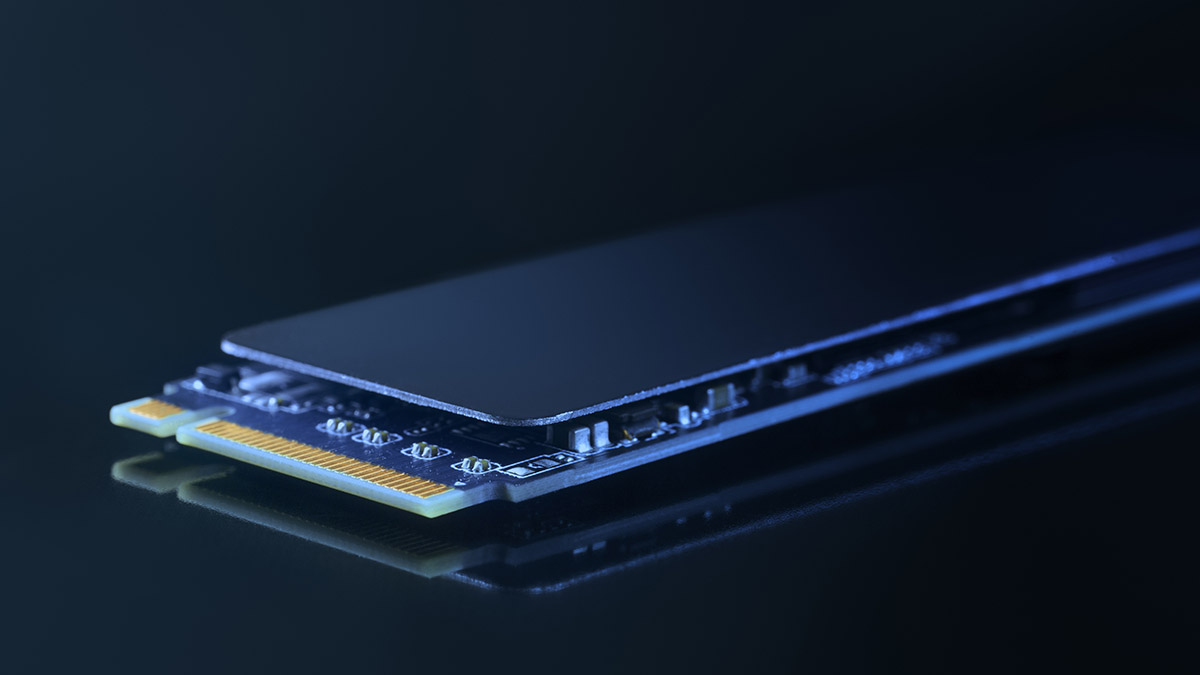 If you're like most people, you probably have some questions about the best way to store your data. Do you go with an HDD or an SSD? What are the benefits of each? And which one is right for you? In this post, we'll help clear up some confusion while breaking down the differences between HDDs and SSDs, so you can make an informed decision about which type of hard drive storage is best for you.

What is a hard drive?

A hard drive is one of the most important parts of a computer. It stores all of your data and files so you can access them later. Without a hard drive, your computer could not function. When you want to access a file, the hard drive reads the data off of the disk and sends it to the computer.

What is an HDD?

An HDD, or hard disk drive, is a type of storage device used to store digital data. An HDD typically consists of one or more spinning disks, also called platters, that store data in magnetic form. HDDs in computers are usually located inside the computer case and are connected to the motherboard via cables. They are also found in devices such as digital video recorders, gaming consoles, and car stereos. HDDs can store large amounts of data and are often used to store the operating system, application programs, and user data.

What is an SSD?

An SSD, or solid-state drive, is a storage device that uses interconnected flash-memory chips to store data. SSDs are available in a variety of form factors, including 2.5-inch drives that fit in most laptops and desktop computers, and smaller M.2 drives that are typically used in laptops and high-performance computers. You can also use them in enterprise servers and storage arrays. SSDs are faster and more reliable than traditional hard drives, which store data on spinning disks. Because SSDs have no moving parts, they are also less likely to fail than hard disk drives.

There are a few key factors to consider when deciding whether to purchase an HDD or SSD. Understanding the differences can help make the best decision for your needs.

Capacity is another area where HDDs have a significant advantage over SSDs. Currently, the largest capacity SSD holds a lot less data than some HDDs. So, if you require a lot of storage space, an HDD might be your best bet.

Performance is where SSDs shine. They offer much faster data read and write speeds than HDDs, which can make a big difference when working with large files or frequently accessing data.

SSDs also are more reliable than HDDs, as they have no moving parts that can break down‌. HDDs are susceptible to data loss from physical damage, such as from a drop or continuous shaking.

Should I upgrade my HDD to an SSD?

If you’re thinking about upgrading your HDD to an SSD, there are a couple of things you need to consider. First, do you need an upgrade? As discussed, SSDs are usually more expensive than HDDs, so if you don't need the extra speed and storage space, then it might not be worth it. Another factor is whether your computer can use an SSD. Some older computers may not be SSD compatible, so you'll need to check that before making a purchase.

Once you’ve decided, you can compare features, prices, and reviews to find the right storage device for you. If you ‌decide to upgrade to an SSD, the process is typically pretty straightforward. You'll need to back up all your data first and then install the new drive. Once that's done, you can restore your data and enjoy the benefits of having a much faster storage device.

Who can benefit from an SSD upgrade?

A variety of users can benefit from using an SSD drive. Some of the most common examples include gamers, video editors, and graphic designers. Anyone who relies heavily on their computer's performance can see a significant improvement by switching to an SSD.

Gamers are one of the most obvious groups of users who can benefit from an SSD drive. Games are becoming increasingly demanding, both in terms of storage space and in terms of the speed at which they can load. An SSD drive can give you the edge you need to load your games faster and improve your overall gaming experience.

Video editors and graphic designers are also heavy users of computer resources. If you're working with large files, an SSD can help your computer keep up with your demands. It can also speed up the rendering process, so you can get your work done faster.

So, what’s the best type of storage device for you?

It all comes down to what you need and what you're willing to pay for. If you require a lot of storage space and don't mind sacrificing some speed, then an HDD is probably your best bet. Anyone who uses their computer for resource-intensive tasks or wants the best possible performance can benefit from using an SSD drive. Some people even use a combination of the two for different uses. So which one should you choose? Think carefully about how you will use your device and which one fits your needs and budget.