What Is a Watering Hole Attack? And How to Prevent One 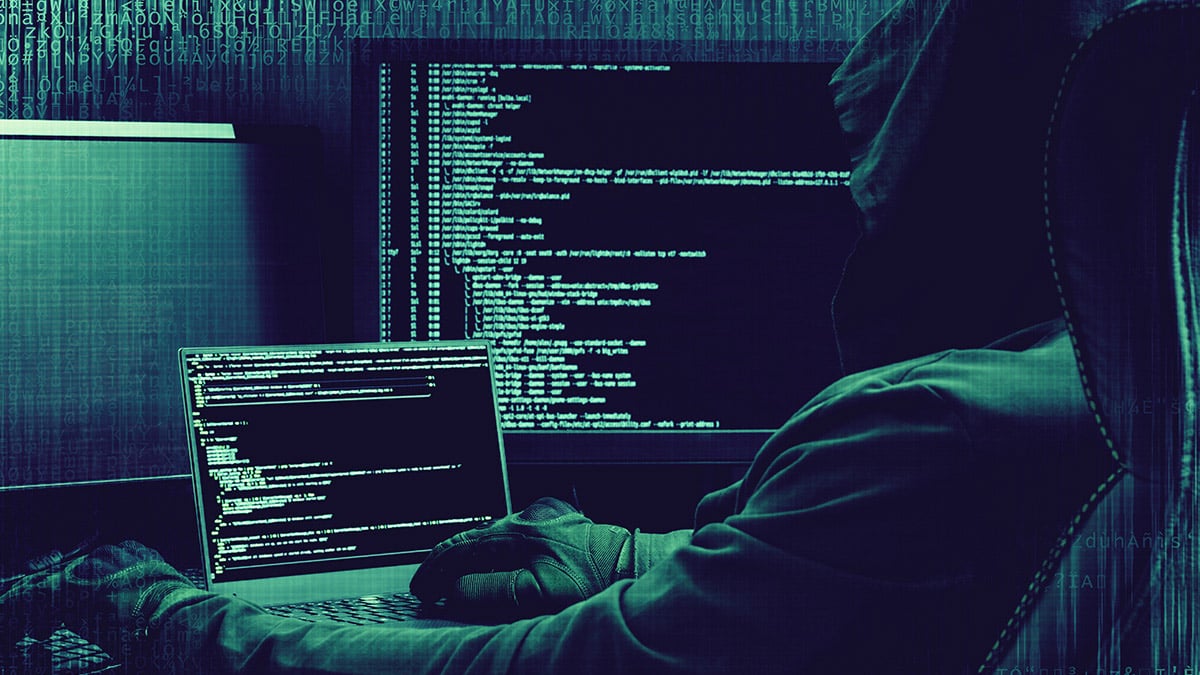 A watering hole attack is used by cybercriminals to target a specific website known to be used by lots of users – in the same way that a crocodile might wait at a real watering hole for an animal to come there to drink. Once you've been lured in, the cybercriminal can exploit vulnerabilities on that site or application to gain access to your data or install malicious software.

Watering hole attacks are particularly sinister because they rely on you visiting legitimate websites, making detecting the attack difficult. Often victims are unaware that their devices have been infected with malware or that their personal information has been stolen until it is too late.

The recent rise in watering hole attacks has been attributed to the fact they are challenging to detect and can be highly effective at stealing sensitive information. They have been behind several high-profile incidents in recent years, including attacks on government agencies and major corporations.

What is a watering hole attack?

A watering hole attack is a cyber-attack where hackers target a specific group of website users by compromising the trusted websites or online resources they are known to visit. The hacker exploits vulnerabilities on trusted sites. By doing this, users may download malware or click on a link that takes them to a compromised site.

A watering hole attack aims to infect users' devices and gain access to a connected corporate network. The hacker waits for the victims to visit the compromised site and uses that opportunity to infect their devices with malware or steal sensitive information. Cybercriminals use this attack vector to steal and gain unauthorized access to:

The phrase "watering hole attack" comes from hunting. Instead of tracking prey over a large distance, the hunter chooses a spot -- the watering hole -- where the prey will likely come. The hunter waits and strikes when the target arrives, often unaware and off guard. Similarly, for cybercriminals, this can be one of the most effective ways to target a large group of victims. After all, it's simpler to hack many devices simultaneously rather than one by one.

How does a watering hole attack work?

The hackers will profile their victims to identify the websites and online resources they are likely to visit and then compromise those sites. The targets typically work for:

For example, if the targets are known to be employees of a particular company. Hackers might compromise public websites with low security frequented by employees from specific industries, such as:

Hackers infect the compromised website malware typically via a zero-day vulnerability. When the victim visits, the payload is triggered. The payload may be automatic or cause a bogus prompt to appear, telling the user to take an additional action that will download malicious code.

An exploit chain begins to infect the victim's device.

Once the payload has been triggered on the victim's computer, the hacker can access sensitive company networks to steal:

Alternatively, the hackers may monitor the victims' activity on the compromised site to collect information about their habits, interests, and other personal details. This information can be used for nefarious purposes like phishing attacks or identity theft.

How do websites get compromised by a watering hole attack?

There are several ways hackers can compromise a website to use it as a "watering hole" in a watering hole attack. Some standard methods include:

1) Exploiting vulnerabilities in the website's code

Hackers use specialized tools to scan for vulnerabilities in a website's code and then use those vulnerabilities to gain access to the site and make changes to its content.

Hackers use phishing emails or other social engineering tactics to trick website administrators into revealing their login credentials to gain access to the site.

Hackers can also use malware to infect a website and gain control over its content. This can happen if the website's server is not adequately protected or the administrator unknowingly installs malware on the server.

Once the hackers have gained access to a website, they can then use it to serve malware to the victims visiting the site or collect sensitive information.

What are the signs of a watering hole attack?

Watering hole attacks can be challenging to detect, as they often do not involve overt signs of malicious activity. However, there are a few clues that can indicate that you or your organization may have been the victim of a watering hole attack:

Beware of unsolicited emails from trusted sites. You may receive suspicious messages directing you to a particular site. In that case, it may signal that a watering hole attack is underway.

A significant slowdown in your device's performance could signal that it's being used as part of a botnet caused by a watering hole attack. A sudden lack of storage space could also signal you're under attack.

A sudden uptick in pop-ups prompting you to download files, frequent software update alerts, or annoying ads clearly signal that a virus has infected your device.

4) Changes to security settings in your browser

Check if your browser's security settings have been changed to allow for installation from unknown sources. Such settings are manipulated to allow for malicious payloads to be installed.

If you suspect you've been the target, immediately run an antivirus scan to check for any malware that may have been installed on your device.

How to prevent a watering hole attack 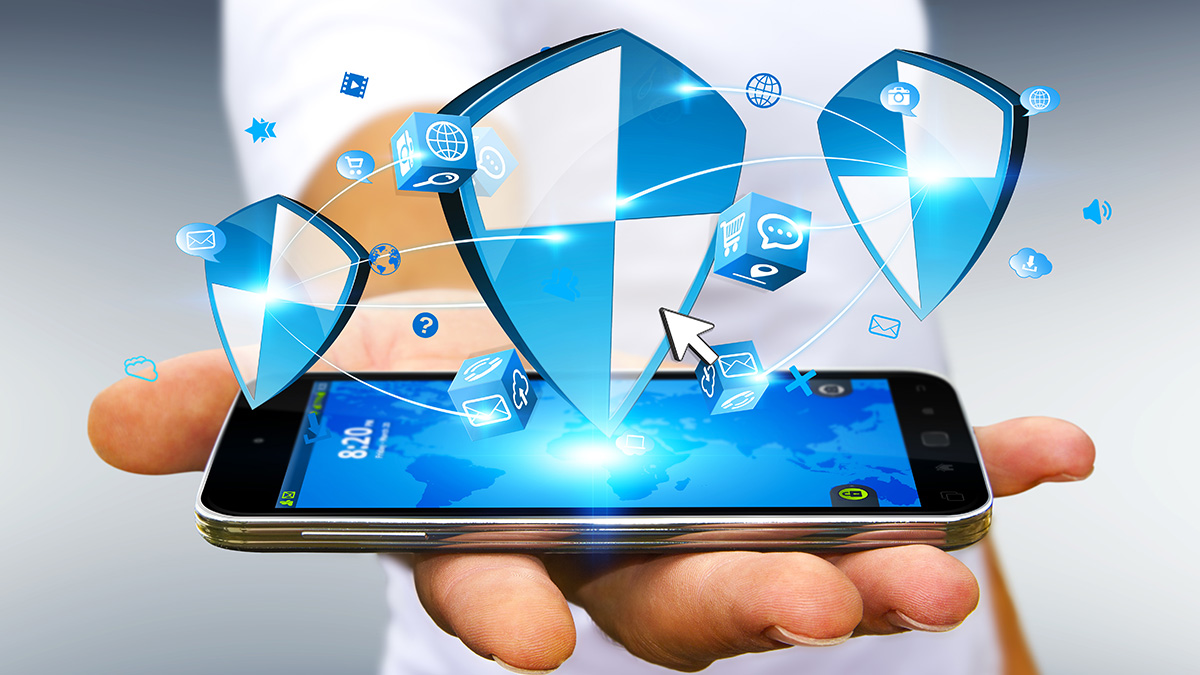 To prevent a watering hole attack, you must protect your personal devices and the websites and online resources you use. Some specific measures you can take include:

1) Keep your devices and software up to date

Ensure you regularly install updates for your operating system, web browsers, and other software. These updates often include security fixes that can help protect your devices against malware and other threats.

Install a reputable antivirus program on your devices and keep it up to date. This can help to detect and remove malware that may have been installed as part of a watering hole attack.

3) Be cautious when visiting unfamiliar websites

Avoid visiting unfamiliar websites, especially when prompted to download or install anything. Visit secure sites with HTTPS in the URL and the browser lock in the address bar.

Only access websites by searching for them. Avoid clicking on unsolicited links sent via email or social media. The link could lead you to a third-party site infected with malware.

Use a password manager to generate and store strong, unique passwords for your online accounts. This can help to prevent hackers from gaining access to your accounts if one of your passwords is stolen.

5) Be aware of phishing attacks

Be on the lookout for phishing attacks, often used as part of a watering hole attack. Don't download attachments or click links from unfamiliar sources; be cautious when providing personal information online.

6) Don't use your business email for personal activities

Receiving all work and personal emails in one mailbox is handy, but it creates security risks. The more resources tied to your business email account, the more potential threats you'll have in your inbox. Using your business email for nonbusiness purposes makes it easier for hackers to profile you.

Practicing good cybersecurity habits and awareness of the latest threats is the best way to prevent watering hole attacks.

In 2013, cybercriminals compromised the Council on Foreign Relations website, a prestigious think tank in the United States. The attackers infected the site with malware downloaded by visitors, including government officials and other high-profile individuals.

In 2016, hackers targeted the website of the Ukrainian parliament in a watering hole attack. They used the compromised website to deliver malware to Ukrainian government officials and other users to collect sensitive information about the ongoing conflict in eastern Ukraine.

In both examples, the attackers used the compromised websites as a "watering hole" to catch their intended targets and deliver malware to them. This allowed the attackers to launch a targeted attack on a specific group of individuals rather than trying to infect a large number of random users.

In the digital world, being aware of watering hole attacks and identifying them can help protect you from falling victim to these targeted cyber-attacks. By understanding the tactics used by cybercriminals and staying vigilant, you can avoid being caught in a "watering hole" and becoming prey to malware infections.