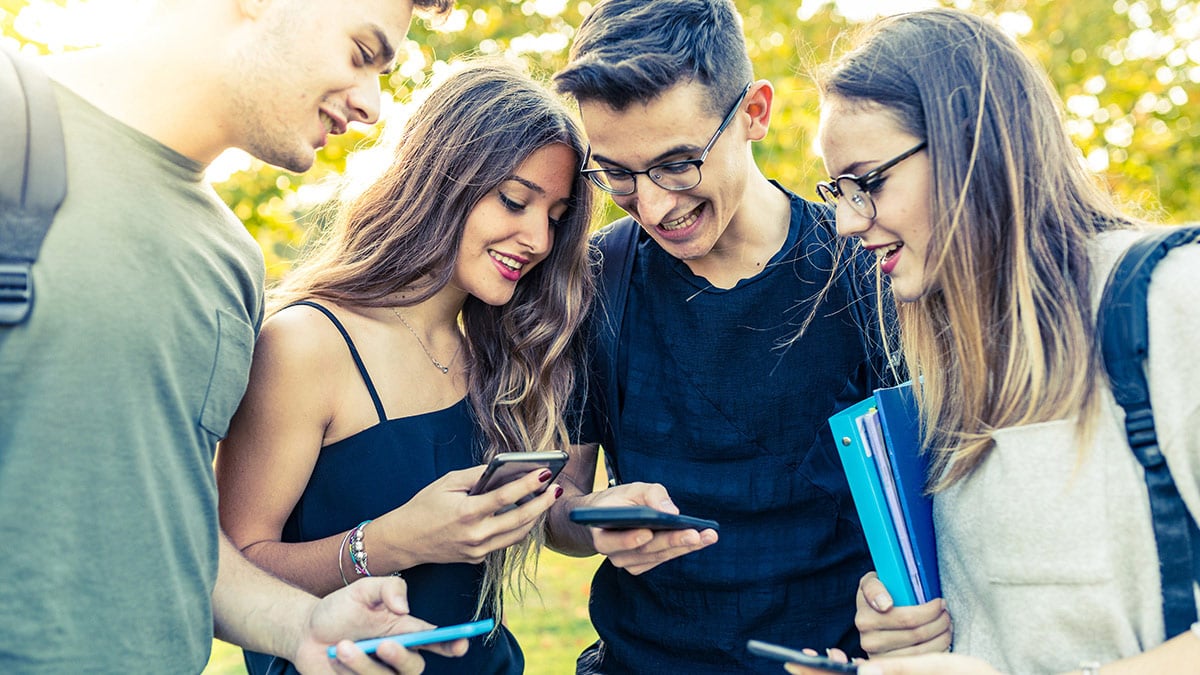 Social media has enabled many wonderful things for people around the world. We’re able to stay connected to old friends, meet and connect with new like-minded friends, learn unique skills and knowledge, stay up-to-date on breaking news, share our lives in video and photo form, and much more. Two decades ago, it was hard to imagine how much social media would impact our lives in every facet. But lately, social media has come under fire as being harmful to a few key aspects of our very social fabric and personal well-being.

Is social media the cause of a recent surge in depression and anxiety? Has social media created a never-ending comparison game and an inauthentic view of the world? Is it causing loneliness instead of bringing us together? The jury is still out but not everyone is waiting to find out. While some are ignoring the potential downsides and hazards, many are jumping on the cause to slow down the rampant innovation toward more and more social media that may be coming at a price. Yet, there are those in the middle who are inventing ways to use social media in a much healthier way.

BeReal is a social media application that gives users an authentic, real-time photo-sharing experience. It has been around since 2020 but only recently has it begun to explode in popularity. The French app, created by Alexis Barreyat and Kevin Perreau, is being hailed as an “anti-social media'' game-changer. When you hear about another photo-sharing app, you may instantly think of Instagram. But, you’d be wrong to dismiss BeReal as just another Instagram clone. It is vastly different in its function, as well as principles. The key difference with BeReal is that you post an unfiltered, spur-of-the-moment photo once per day. You don’t decide when; BeReal does. You don’t edit the photo. You don’t build a following. Like many things though, limitations can give us freedom. BeReal’s unique constraints offer users a chance to engage with a shared social media experience while steering clear of the downsides of social media. BeReal combines the experience one might get with Instagram with the spontaneous authenticity of a Polaroid camera. A general trend toward authenticity has propelled apps like BeReal to the top of app stores’ most-downloaded lists. At the time of writing this, BeReal is #7 in Social Networking apps on the Apple App Store with 4.8 stars from nearly 500,000 ratings.

How does BeReal work?

BeReal users are given a two-minute window to shoot their photo at a random point during the day. They receive a notification at any given time during the day. BeReal uses both the front and back camera to capture the moment in its fullness. That also means no editing and no filters. If you don’t capture the photo in those two minutes, you can still post it to BeReal but it will be considered “late.” The final steps of BeReal further differentiate it from many social media icons. Your picture is posted to your friends, not followers. Why not followers? Because there are none. Much like there are no filters or editing, you won’t find followers on BeReal, nor will you find likes, advertisements, or influencers. And this is one of the reasons BeReal is considered anti-social media. As the name suggests, it allows users to be real. Because of this, it has become popular with Gen Z in its thirst for authenticity.

Why BeReal goes against the social media wave 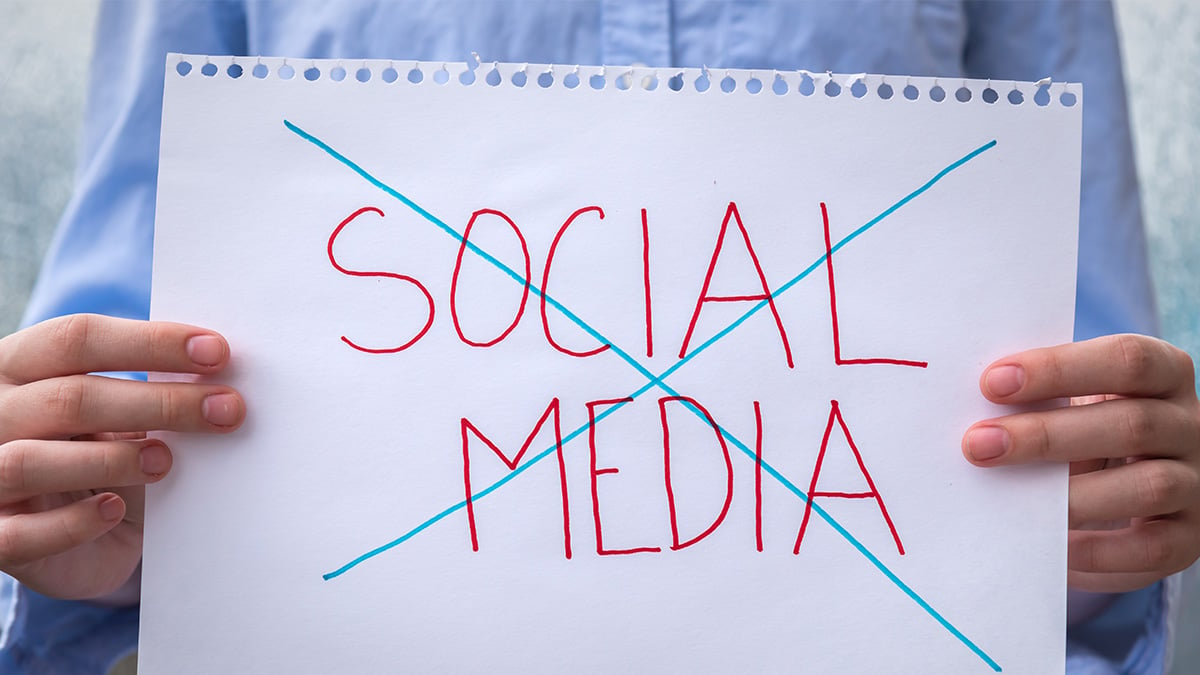 Like many social media apps, Instagram has come under fire for being toxic or harmful in certain ways. Instagram ranks among the highest in popularity among peers like Twitter and Facebook, all of which have been accused of damaging people and the society in which they live. From claims of Facebook causing mental health issues to claims of Twitter interfering with politics, social media has come under heavy scrutiny for their role in affecting society. Instagram specifically has become synonymous with inauthenticity as its product. The app, as well as other social media apps, is known for enormous amounts of wasted time spent scrolling.

BeReal is the antithesis of this. There is no editing. There is no drawn-out, deliberate posing. There are no re-shoots. There are no direct messages. There are no followers upon which to base your sense of worth. There are no filters to change reality. You have two minutes to take a picture of your real life and the people or things in it. Then, you’re back to your life. Watching this app and the trend that’s driving it, the social media giants have tried to copy what BeReal is doing. Only time will tell if the principle-driven BeReal app will continue on its way toward an enduring legacy. BeReal is popular among Millennials and Gen Z because both generations are craving authenticity and simplicity. They simply want to feel good about their app usage. While it is a simple application, there are plenty of features like RealMojis, Memories, and Discovery mode. These add up to an engaging app experience for its millions of users.

BeReal has skyrocketed in popularity despite other apps doing more. BeReal does less and less is more in today’s world.