Everything You Need to Know About the Ethereum Merge 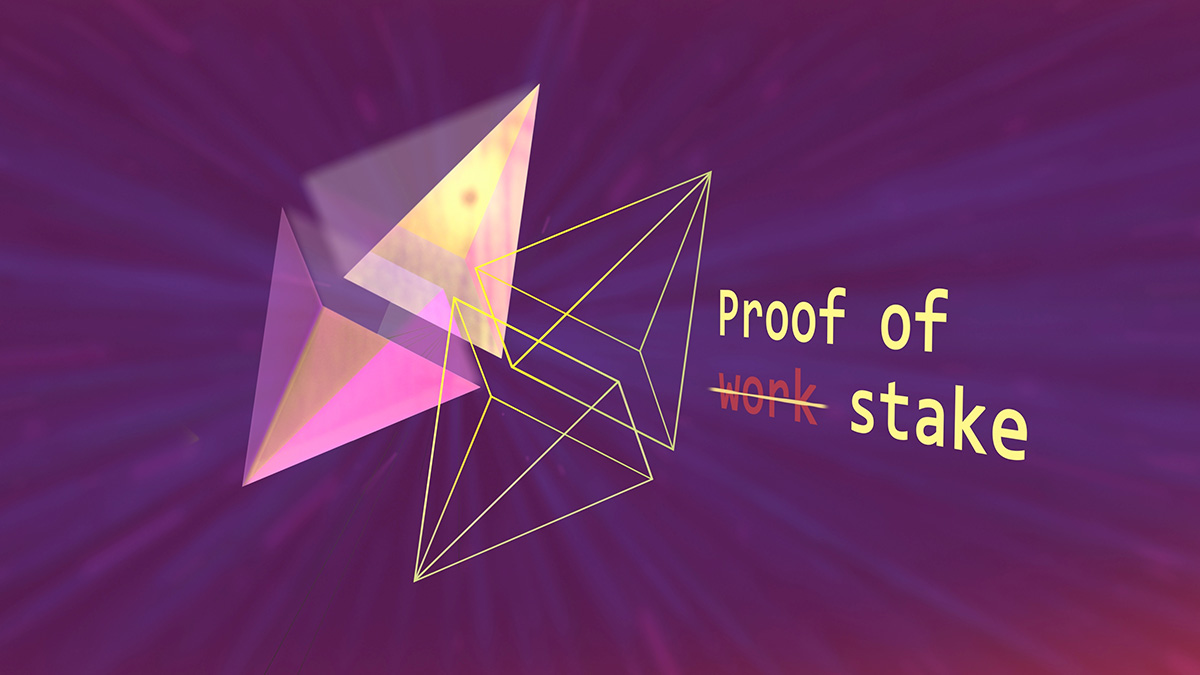 Ethereum is an open source, distributed software platform that is based on blockchain technology. Ethereum has its own native cryptocurrency called ETH and a programming language called Solidity. Blockchain is a  distributed ledger technology that keeps a permanent, tamper-proof list of records.

Originally based on the Proof of Work (PoW) consensus mechanism, Ethereum moved to Proof of Stake (PoS) in September 2022, in a complicated transition known as the Merge.

The Ethereum blockchain was first described in a proposal in 2013, and its development was crowdfunded through a cryptocurrency issuance sale known as a premine in 2014. The crowdsale was a huge success—60 million ETH tokens were sold for $18.3 million USD worth of Bitcoin, which amounted to approximately 30 cents per ETH token, a solid discount when considering today’s price.

Ethereum applications and use cases

Ethereum enables developers to build decentralized applications. The platform also supports smart contracts, which are a type of digital contract. According to the Ethereum Foundation, Ethereum can be applied to codifying, decentralizing, securing, and trading almost everything. It can be used to do the following:

Although it is currently the most relevant blockchain, Ethereum’s original infrastructure could not scale its operations in a way that could attend to growing global demand. As blockchains grow more popular, they must ensure that they can match the global need for computation. Failure to do so can result in congestion of the network, which is when blockchain capacity is overwhelmed by the number of pending transactions. Often, this leads to higher transaction fees. To combat the lack of scalability, the Ethereum team proposed a set of changes that would lead to an evolved Ethereum blockchain that uses the PoS consensus mechanism. 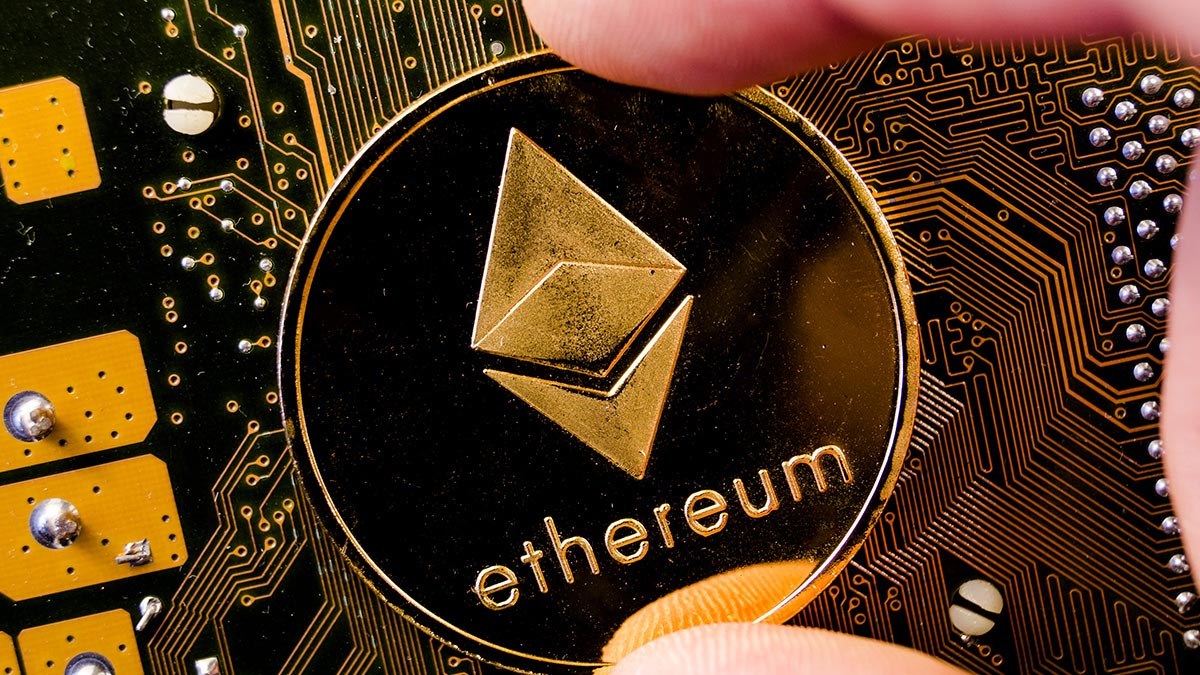 Ethereum 2.0 is a major change to the Ethereum network. The goal is to increase transaction throughput for the network from 15 transactions per second to tens of thousands of transactions per second. This will be achieved by splitting up workloads among many parallel blockchains that share a common consensus PoS blockchain. The transition to ETH 2.0 is happening in three phases:

What is the Ethereum Merge?

The Ethereum mainnet successfully merged with the Beacon Chain on September 15, 2022. The ecosystem now uses the PoS consensus mechanism to secure its network.

Instead of mining, blocks are minted (or forged) by nodes called validators. One node is randomly appointed periodically to validate a candidate block. These validators are incentivized to do so with transaction fee tips and staking rewards. Since nodes do not compete to add new blocks, fewer computing resources are used than in PoW. Instead of investing in mining hardware, validators invest in ETH—the more ETH staked, the more likely a validator will be randomly appointed to validate the next block.

Ethereum’s transactional history was merged with the Beacon Chain, but the ETH cryptocurrency remained as is. ETH token holders do not need to claim new “PoS ETH” or “ETH2” tokens. Balances remain the same after the Merge, and users can use the network as if nothing has changed.

While Ethereum users did not need to take any action, Ethereum software providers and validators had to update their software to ensure they were communicating with the latest version of the network.

What are the effects of the Ethereum Merge?

Ethereum has already cemented itself as the most popular blockchain network for smart contract applications, and the innovations being developed on its network are likely to accelerate as its user base grows. For many, the Merge is just the beginning of turning Ethereum into something great.