5 PC Games That Are Safe and Educational 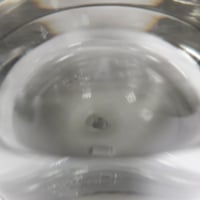 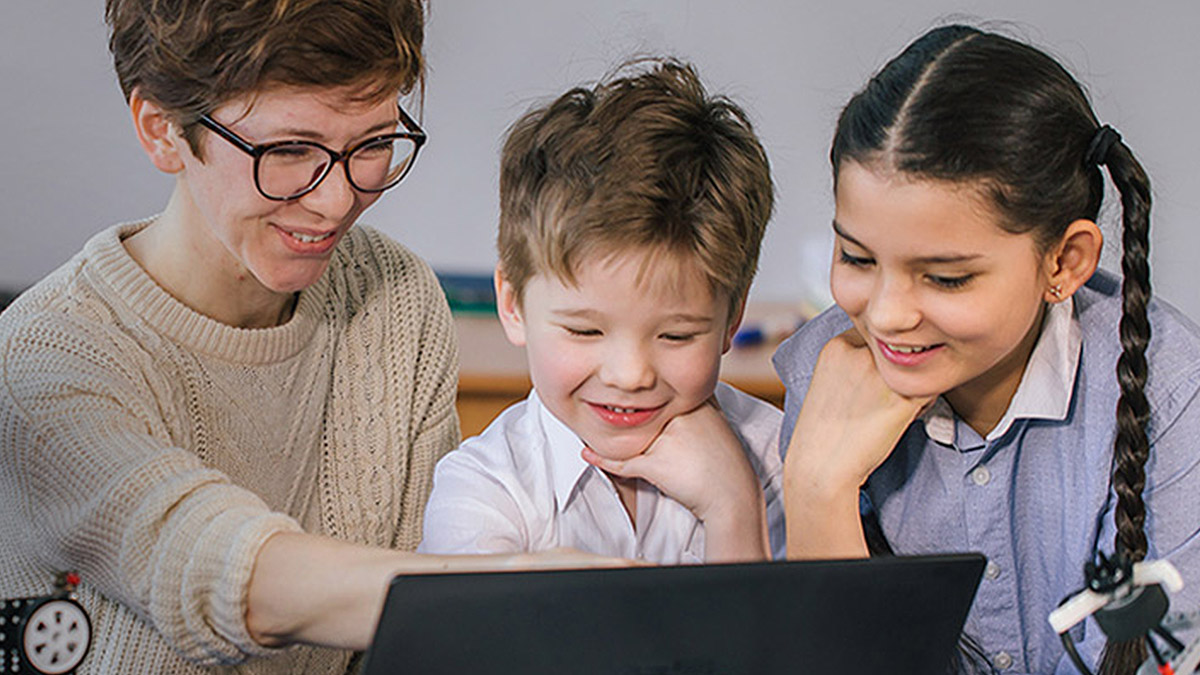 Back-to-school season is coming up faster than you or your kids may be ready for it. Not looking forward to after-school fights about getting homework done? Just know that when your kids take a break to play kids PC games, they may be learning more than you think. Of course, it depends on the game.

Here are the top five best kids PC games that are safe and educational for back-to-school:

Struggling to get your kid into math? Try turning their attention to the Math Blaster Series.

First released in 1983 by Davidson & Associates, Math Blaster is an arcade-style game that’s designed to help kids improve their math skills. With a series of minigames based on addition, subtraction, multiplication, and division skills, your kids can learn how to master the basics while playing alongside Blasternaut and his dog, Spot.

Better yet, this PC game is completely free. Your kids can easily log on to their PC after school to play (and unknowingly practice their math skills), or they can take Math Blaster with them on the go with the free mobile app.

The Math Blaster Series is also certified by the kidSAFE® Seal Program, an independent certification service and seal program that reviews and certifies the safety of websites and applications that are designed for kids.

The game focuses on the adventures of Reader Rabbit, as well as his tribe of animal friends, Sam the Lion and Matilda the Mouse. In this point-and-click, adventure-style game, kids play as Reader Rabbit to solve puzzles using their reading, writing, spelling, and grammar skills.

While many PC games include some educational elements, Reader Rabbit has always put the focus front and center on education, looking for new ways to combine learning and fun—and it took a team to do it. Educators, reading specialists, parents, and children all collaborated to ensure the game is easy to use, engaging, and educational—even 40 years later.

And good news—your kids can still play Reader Rabbit for free on their PC.

With 93 million monthly active users, Minecraft is one of the most popular PC games for kids—so there’s a high likelihood that your kids are already racing to their computer after school to fire up Mojang Studios’ hit game.

But did you know that there are actually several educational elements to Minecraft? If you’re worried that your kids are spending too much time gaming in front of the screen, you might be surprised to know that Minecraft is actually one of the best kids games.

In this world-building game, young players must rely on their creativity, their ability to collaborate with others, their problem-solving skills—and, yes, even their reading and math skills. As kids set out to explore new terrain, gather resources, and create tools, they’re also developing their independent thinking and motivation to learn. In fact, in a study from iD Tech, parents reported that their kids started reading about biomes and calculating rations and minutes (i.e., proactively honing their reading and mathematical skills) in order to help them progress in the game.

If you’re looking for a way to boost your kids’ enthusiasm for science, getting them excited about a PC game that’s tuned in to outer space may be just the way to do it.

Enter Kerbal Space Program. Released in 2011, this flight-simulation video game puts the focus on space exploration. In the game, kids are in charge of a space program crewed by little green aliens called Kerbals. On the planet Kerbin, your child will learn how to build rockets and spaceships and lead the Kerbals on an adventure of space exploration.

Not convinced this game is worth your kids’ time? NASA is.

With its use of realistic physics and orbital mechanics, Kerbal Space Program earned the support of NASA, whose very own chief of the Astrochemistry Laboratory NASA Goddard calls himself a fan.

To get your kids acquainted with the basics of physics and help them get bitten by the science bug, Kerbal Space Program may just be the launching pad for a kids’ future career in STEM.

To help your kids practice their math skills beyond the basics, introduce them to Eloh.

A musical puzzle game, Eloh calls itself the “game about feeling the rhythm to find the solution.”

How does it work?

Eloh comprises 85 levels. In each level, players move island spirits to the right configuration. Once all the island spirits are in the right spot, music will start to play. From there, your kid’s goal is to bounce the visible “sounds waves” off the spirits to hit the red icon.

It seems simple, but Eloh is a great math challenge for kids. It challenges them to think critically about angles—helping them understand trigonometry in its simplest form—so they can beat each level.

Plus, Eloh is a great option for kids because there are no advertisements or in-app purchases, so you can rest easy letting them play on their PC (and unknowingly practice their trigonometry skills) after school.

You can download Eloh for your kids to play on Android or iOS.

Once home from a school, a lot of kids rush home to log on to the PC and fire up their favorite game. But just because they spend some time in front of the screen, it doesn't mean their brain is turning to mush.

With the right PC games, you can help your kids keep learning, even during playtime.