Deepfake Videos: What Are Deepfakes and How Do You Spot One? 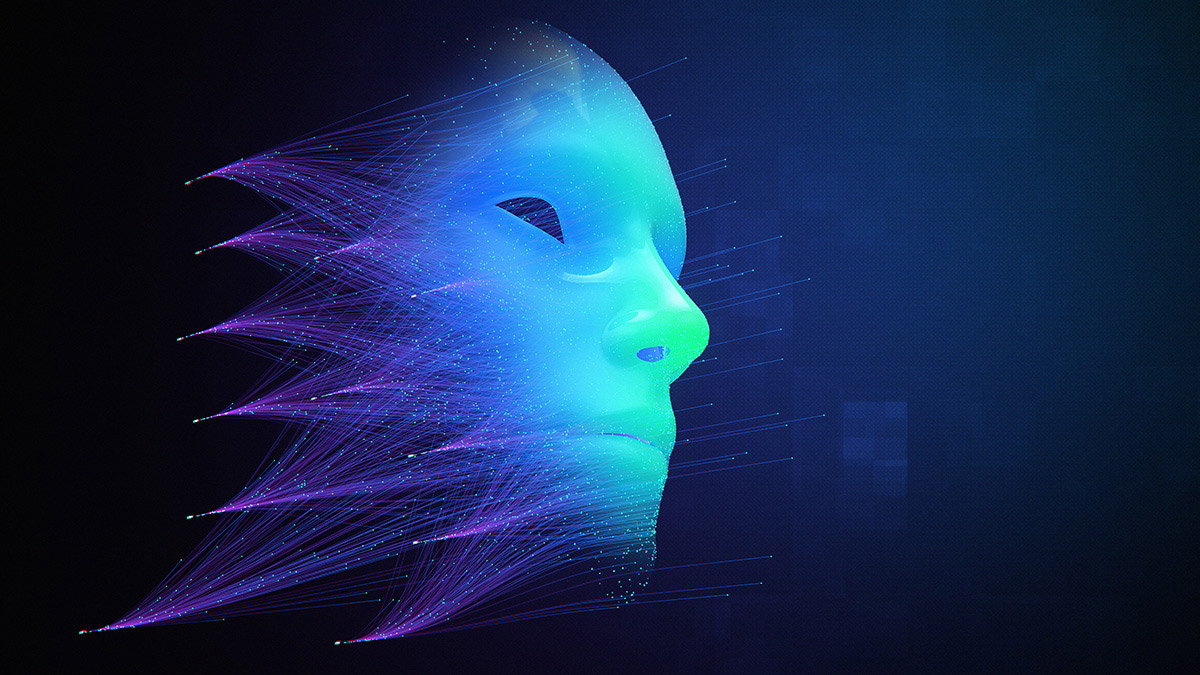 You may be amused by the fake TikTok videos of Tom Cruise performing some industrial cleaning or be disturbed by the implications of the entirely digital existence of Korean newsreader Kim Joo-Ha. Both come from an emerging form of technology referred to as "deepfakes." A word formed by blending the sounds and combining the meanings of "deep learning" and "fake," this technology has the potential to completely upend media, politics, and communications and allow cybercriminals a whole new level of digital deceptions. Learning more about deepfakes and how to spot them will become very important as technology evolves to ensure you can distinguish between truth and falsehood.

Although the phrase "deepfake" is deceptively simple, it describes a complex process where AI (Artificial Intelligence) uses deep learning to create fake images and even footage of events that never happened. Deep learning refers to a method of machine learning in which artificial intelligence imitates the human acquisition of knowledge, allowing the AI to improve with time and repetition.

Depending on the skills and resources behind a particular deepfake, you can graft your face or someone else's onto another picture, insert a deceased actor or actress into films after their passing, or create videos of well-known politicians saying something they never said. Deepfakes can even create complex audio clones that have been used to commit several high-profile cybercrimes in recent years.

How did deepfakes come about?

After locating and discerning similarities between the two faces, the encoder simultaneously compresses both images while reducing them to shared common features. The decoder then learns to retrieve the facial data from the compressed images, but because each face is different, two decoders are required to complete the process. Swapping faces is achieved by inputting encoded images into the opposite decoder and reconstructing the first face on another body frame-by-frame to create realistic footage.

Successfully creating a realistic deepfake requires more than just a significant investment in technology. It also demands knowledge and talent to manipulate visual effects to create a polished final product. However, the recent release of several programs which are specifically designed to create deepfakes has made the process significantly easier. There are even apps and private companies which are more than willing to perform all the hard work of creating deepfakes for clients who are willing to pay for them.

Where Are Deepfakes Commonly Used?

While some deepfakes are unequivocally intended to cause havoc in the lives of specific individuals, governments, and countries, there are many examples of deepfakes that have been created with the sole purpose of amusement and entertainment. Regardless of the intent behind creating a deepfake, there is absolutely no doubt that a fake video shown to the wrong person at the wrong time can cause serious repercussions. It is hardly a stretch of the imagination to believe that a sufficiently credible deepfake could cause irreparable damage to political, economic, and even religious activities. Deepfakes have also caused an unfortunate side effect that allows viewers to dismiss footage of actual events out of hand as being faked material, allowing for atrocities to continue unchecked and unbelieved.

How Do I Spot a Deepfake if I Encounter One?

As the complexity of technology and techniques used in the process of creating deepfakes continues to improve, it is becoming increasingly difficult to distinguish them from genuine footage. Researchers in the US discovered in 2018 that faces which have been deepfaked did not typically blink, which is perhaps unsurprising given that most images of people are taken with their eyes open. However, this discovery was swiftly upended with the discovery of blinking deepfakes, so it should be noted that any vulnerability discovered by researchers is soon remedied by those with a vested interest in keeping deepfakes hard to identify.

There are several ways to determine if an image or video has been deepfaked, although they are generally related to the overall quality of the deepfake in question. Although the most complex deepfakes are difficult for even experts to identify, some telltale signs include fine details like individual hair strands rendering poorly. Other examples include noticeable flickering around the edges of faces that have been transposed, unnaturally patchy skin tones, inconsistencies with the lip syncing, unusual reflections or strange light sources on the eye's iris, and poorly rendered teeth or jewelry.

With the technology responsible for deepfakes becoming increasingly complex and detailed, it is crucial to stay aware of technological developments. Although there are several public, private, and government-sponsored efforts to identify deepfakes, you will have to exercise your best judgment and remain wary.