Speedrunning: The Quickest Way to Finish a Game 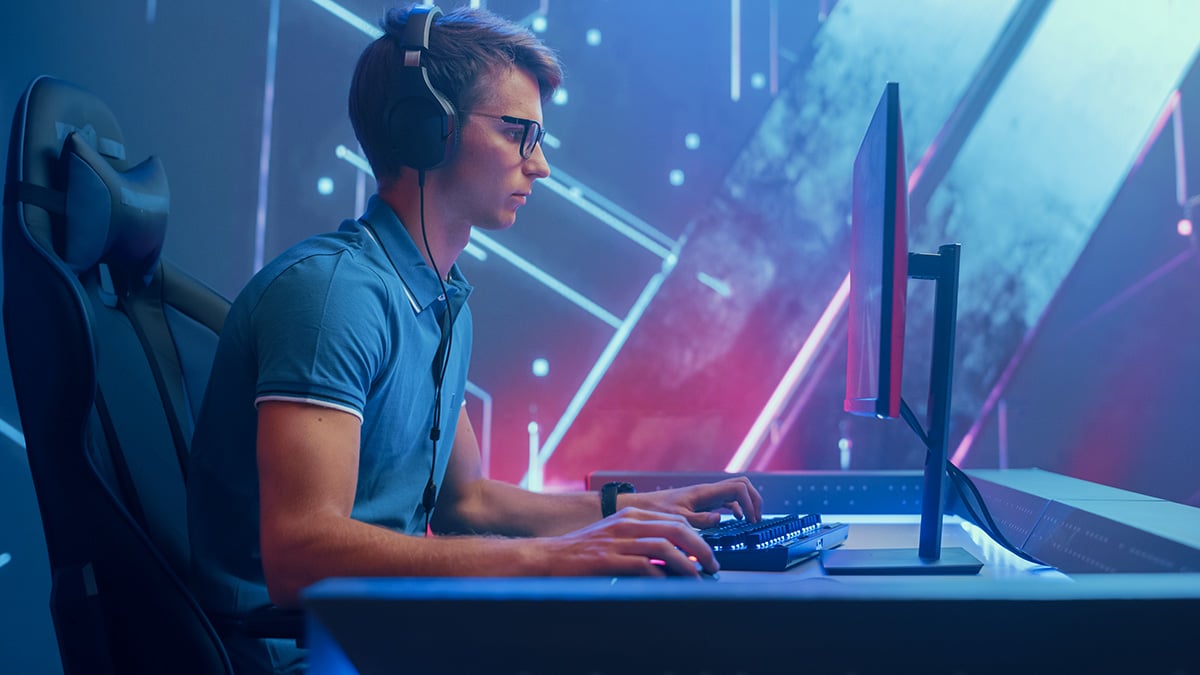 You may have heard about speedrunning games. You may also have seen posts on YouTube or Twitch and wondered what all the fuss was about. Gamers have always been obsessed with speed as it’s the ultimate test of skill and reflexes. In the world of video games, speedrunning is taking that obsession to the next level. Many gamers do it for the challenge, others do it to show off their skills, but everyone who plays enjoys the thrill.

What is speedrunning, and why is it so popular?

Speedrunning is the attempt to beat a game as fast as possible. Some speedruns are done with 100% completion, while others are focused on beating the game as quickly as possible. Often, the goal for a speedrunner isn't to collect coins or points but to just race through.

It takes practice and stamina to shave off seconds and make it into a leaderboard. All sorts of techniques and tools are required. From memorizing patterns to taking advantage of glitches, nothing can be taken for granted. While the competition is fierce, being a part of a community is at the heart of speedrunning, and there are speedrunning groups for just about every game you can think of.

The history of speedrunning

Speedrunning can be traced back to the early days of gaming, with players finding ways to complete games faster and faster. Although it’s not quite what speedrunning looks like today, it’s widely agreed that the first instance occurred in 1977 with the release of Drag Race. If a player could finish a race in under six seconds, they were asked to report evidence of their score to the developer. This also made the game the first to be a part of a speedrunning competition.

Although competition continued throughout the 1980s, speedrunning thrust itself back into the spotlight during the 1990 Nintendo World Championship. The scoring for this competition encouraged players to speed through the first two games, which were Super Mario Bros. and Rad Racer. Tetris, which was the third and final game, awarded by far the most points. The strategy, therefore, was to spend your time trying to place higher in Tetris.

Doom was the next game to have an impact on speedrunning. This was the first game in which players could save demo files and share them with their network. The ability to share files created competitiveness in the community and a never-ending struggle to achieve the perfect game. Quake continued this trend and further popularized file sharing.

As the internet became more widespread in the late 1990s and early 2000s, websites with leaderboards started to pop up for dozens of games. YouTube and later Twitch completed the transition from niche to mainstream with pre-recorded videos and live streams. Not only could more players join the communities, but gamers could share glitches, shortcuts, and tips to help others. As time progressed, it became easier to share, which resulted in what were once unimaginable times.

Most common games for speedrunning

Most games are a part of the speedrunning community, and players push the limits of them all. However, there are some games and franchises that are more common than others.

Speedrunning has been steadily climbing in popularity and now has the attention of the masses. Although there are lots of tournaments such as Awesome Games Done Quick Online, gamers compete every day on leaderboards. Competition is intense and there are always new techniques to achieve a faster time. Because of this, players sometimes take thousands of attempts to set new records. The best place to check out some of these records is on speedrun.com. The website features leaderboards for pretty much any game that players speedrun.

These records change hands quite often and are set based on how the game is completed. For example, there might be a record for beating a game without any glitches and another for a player who used glitches to skip parts of the game. There may also be records for players who collect every star or achieve a 100% completion rate. Either way, there are some mind-blowing records out there.

How do most people speedrun and what tools do they use?

There are several techniques that speedrunners use to complete games. As mentioned, some of these include using tricks and glitches to bypass sections of the game or finding shortcuts that allow them to reach the end faster. Although these are thought to be a natural way to complete the game the way it was created, there are some tools that players use to complete runs. Some players use emulators such as BizHawk and FCEUX to change the rules of the game to allow certain advantages. When players complete games this way, it’s said to be a tool-assisted speedrun (TAS).

An emulator is a type of software that allows one computer system to behave like another. For example, an emulator might allow a personal computer (PC) to run software designed for a different type of computer, like a video game console. Emulators also allow players to use tools to create advantages in a game. These tools can increase the chance of achieving a faster time or a perfect run. Some tools include:

How do I get into speedrunning?

Speedrunning is a great way to get into playing video games competitively. If you want the most out of your game, you’ll need a few things first.

The future of speedrunning

Speedrunning communities will continue to grow bigger and margins will decrease. There will be times when it might seem impossible for anyone to complete a game any faster. Then, all of a sudden, someone will find a new glitch or shortcut and everyone will be glued to their chairs trying to beat the new high score. Players will continue to be creative and find the most unusual ways to cut their time. As new games are released, new opportunities to join leaderboards will arise and as long as there are games, there will be a community trying to speedrun them. Who knows, with enough practice and the right equipment, maybe you’ll set a record that will never be broken.