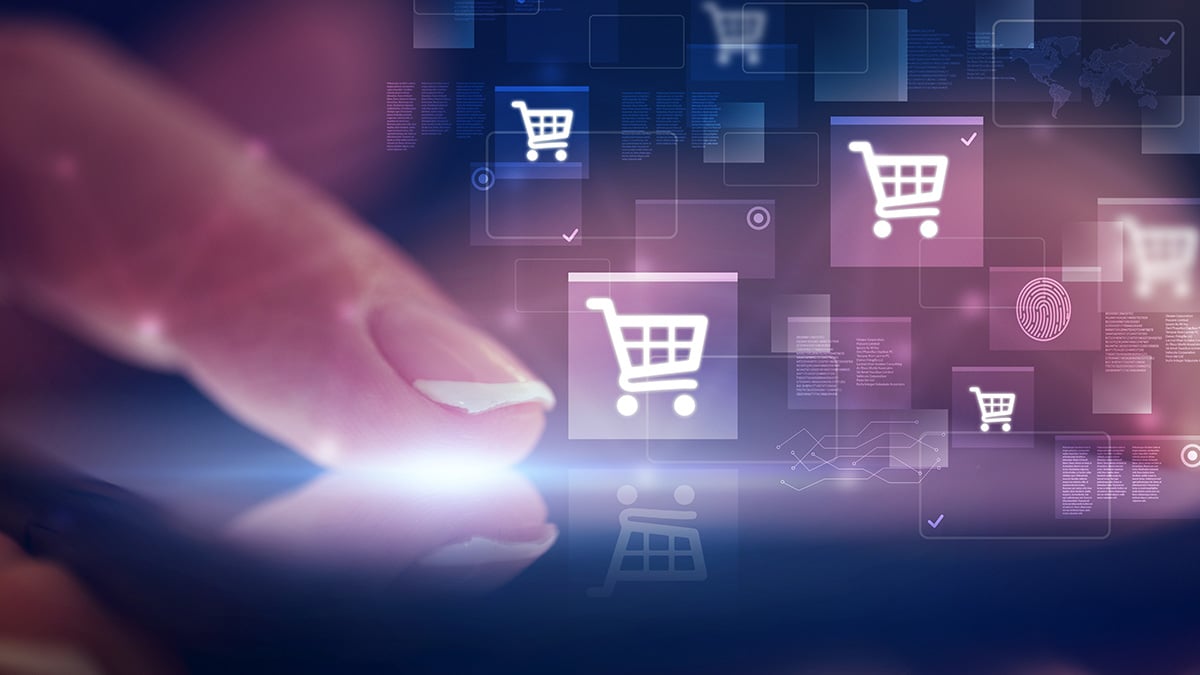 It’s one of the biggest sales of the year: Amazon Prime Day. Since 2015, Amazon has hosted an annual super sale, where Amazon Prime members can take advantage of Black Friday-worthy discounts.

But in recent years, other stores have jumped on the bandwagon, too, offering their own super sales to compete during Amazon Prime Day.

Looking for more ways to save? Here are the best Prime Day alternatives for 2022:

The Event: Deals for Days

Walmart is one of the top competitors of Amazon’s Prime Day.

During the Deals for Days event, you can expect to score top Walmart deals—whether or not you have a membership with the store. This is a noteworthy selling point, as Amazon’s Prime Day is (as the name implies) only available to those with a Prime membership.

If you are a Walmart Plus member, it’s unclear at this point if there will be extra benefits. In the past, Walmart has offered early deal access for Walmart Plus, but they haven’t specified if this will apply to their Deals for Days event.

Another reason this Walmart deal might beat out Prime Day for you? Walmart has physical locations, so even if you order online, you can pick up your items in store if you’re in a rush—something you just can’t do with Amazon.

Next up in the competition with Amazon Prime Day is Target.

This is Target’s fourth year hosting Target Deal Days. How are they competing with Amazon? For one, the Target sale is longer. While Amazon Prime Day is only on July 12 and July 13, Target’s event will start one day earlier.

Another plus for Target is that their sales are not gated by membership—they’re available to everyone. Of course, if you do have a Target RedCard debit or credit card, then you can expect the added benefit of a 5% discount on all purchases.

Target Deal Days are most noted for the sales on Apple products, kitchen appliances, headphones, vacuums, etc. But you should also keep an eye out for “Deal of the Day” special discounts, too.

Ready for some Best Buy deals?

The dates for this year’s Best Buy’s Bigger Deal Savings Event have not yet been announced, but bear in mind that it did start earlier than Amazon Prime Day last year.

A consumer electronics juggernaut, Best Buy is a popular one-stop shop to find deals on all kinds of different tech. In the past, Best Buy’s Prime Day alternative has featured discounts on everything from gaming laptops to small kitchen appliances to smartphones.

Like many other competitors to Prime Day, Best Buy also has a membership program that can offer you some extra perks. While Best Buy hasn’t posted the specifics yet, it’s expected that My Best Buy rewards members will get exclusive savings or early access to deals. In any case, it’s free to sign up and become a member, so it may be worth your while if you’ve got your eye on some new tech.

Walmart, Target, and Best Buy are some of the top players when it comes to competitors for Amazon Prime Day. But with Prime Day becoming more and more popular—Prime Day 2021 sales hit $11.19 billion—dozens of e-commerce platforms are eager to get in on the action.

What does this mean for you, the customer? More deals!

Here are some places to check for deals during Prime Day 2022:

While Bed Bath & Beyond hasn’t announced a date yet to compete with Amazon Prime Day, shoppers can expect to find some pretty good deals during July.

What was the deal last year? 50% off everything. Not a bad deal, so stay tuned for what you can expect this year.

Again, The Home Depot hasn’t made any announcements for Prime Day competition this year, but shoppers are expecting them to follow the trend, as they did last year.

In 2021, The Home Depot’s Special Buy of the Day sale ran during the same days as Prime Day.

Wondering what tech you can snag at The Home Depot? This is the place to go if you’re shopping for deals on smart home tech or kitchen appliances.

Maybe it’s been a while since you hit up eBay, but it is still a valid competitor to Amazon’s marketplace.

So what does eBay have on the docket for Prime Day alternatives? The online marketplace hasn’t made any official announcements yet, but deals last year included discounts on home tools, kitchen tools, and even Google Nest devices.

Amazon Prime Day has a lot to offer—unfortunately, this is only true if you’re a Prime member.

But there is a secret weapon to snagging Amazon’s top-tier Prime Day discounts without having a Prime subscription. It’s all about price matching.

It’s not a guaranteed win, but many retailers will be willing to match the price offered by Amazon during Prime Day. What does that mean for you? You can get your hands on Prime Day-level discounts without having to sign up for a Prime membership or even shop from Amazon.

Whether you’re looking for a smartphone upgrade, a new laptop, or extra gaming gear, Prime Day is a great opportunity to get the tech you want at a discounted price.

And if you’re not a Prime member, don’t worry—there are plenty of other great tech deals to be had this summer.